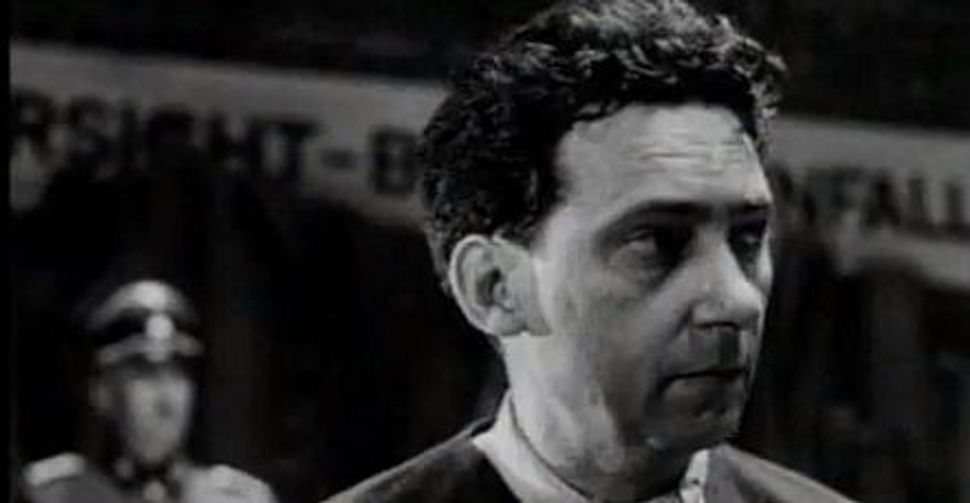 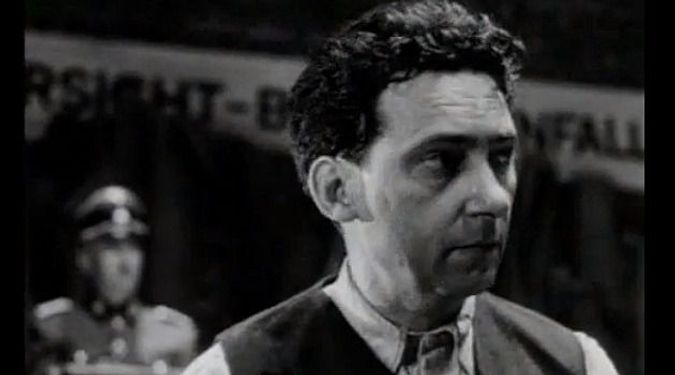 Memory 3-G: Experts debate whether having a grandparent who survived the Holocaust amounts to trauma. Image by universal pictures

Apparently not, according to a new study by Perella Perlstein, herself an ultra-Orthodox granddaughter of Holocaust survivors.

That wasn’t the result Perlstein expected when she began the study, conducted while she was a graduate student at Hofstra University. Her work examined the responses of ultra-Orthodox grandchildren of survivors to psychological tests designed to measure symptoms of secondary Holocaust trauma. 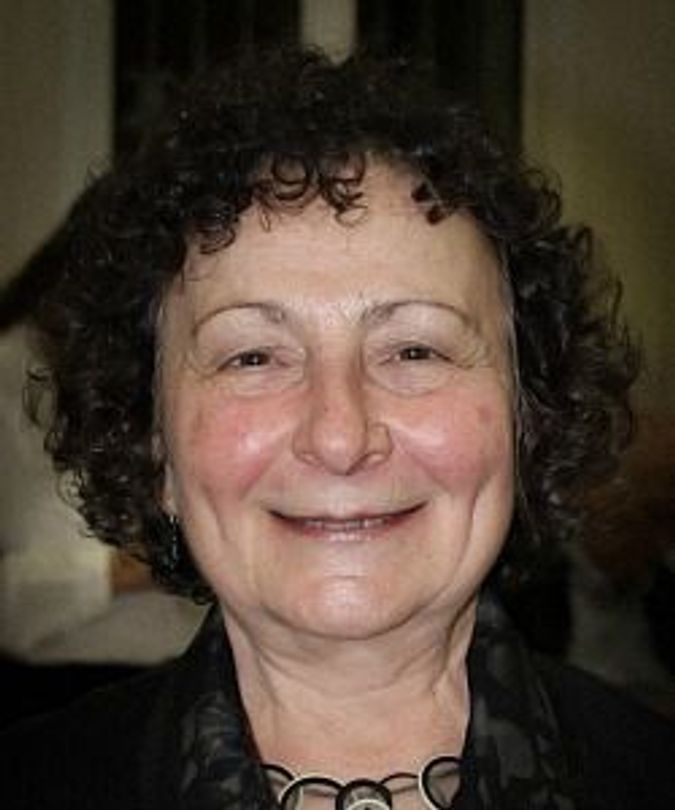 Perlstein’s results, published in July in the peer-reviewed scientific journal Traumatology, found that these survivor grandchildren responded no differently from other members of the ultra-Orthodox community when it came to the Holocaust.

This is just one entry in a growing, hotly contested field of research into the psychological impact on the so-called “third generation” — the grandchildren of Holocaust survivors.

One researcher is looking at how the Holocaust may have altered the way genes are expressed in the grandchildren of survivors. Another is building questionnaires to measure how Holocaust trauma has affected the family experiences of second-generation and third-generation descendants. Others have already concluded that the Holocaust has no indirect traumatic impact on the third generation.

Even the terms of the conversation are up for debate. Some experts dispute the notion that trauma can ever be experienced second or third hand. Others say that the experiences of Holocaust victims are so diverse that no broad characterizations can be made about trauma’s impact.

“We are not in the area of science here,” said Chaya Roth, a clinical professor of psychology at the University of Illinois who has written on the intergenerational transmission of Holocaust memories. “We are in the area of hypotheses. So forget about truth.”

The study of the third generation is a relatively new field that has grown out of earlier research into the effects of the Holocaust on children of survivors. That work began in the late 1960s and early ’70s, concurrent with the fading of the taboos surrounding the discussion of the Holocaust and its psychological impact.

Some researchers at the time found individual cases suggesting that children of traumatized survivors could be at risk for symptoms of traumalike anxiety and depression. Others, who tried to repeat these findings in broader scientific studies, found less evidence to support the notion that trauma could be transmitted between generations.

The third generation has its own unique set of experiences, quite different from that of their parents. The second generation “grew up at a time when Holocaust survivors were shunned in society,” said Eva Fogelman, a therapist who has written extensively on the issue. “Grandchildren of survivors grew up at a time in society when Holocaust survivors had regained their sense of dignity…. We have a transformation from shame to pride in the third generation.”

As was the case with studies of the second generation, controlled epidemiological studies have so far found scant proof of intergenerational transmission of trauma onto the third generation.

One meta-analysis of the available research published in 2008 by an Israeli and two Dutch researchers found no evidence for what it called “tertiary traumatization.”

The authors of the study, which was published in the journal Attachment & Human Development, recommend that third-generation offspring be “stimulated to search for the roots of their problems in other directions besides the Holocaust experience of their grandparents.”

Those skeptical findings have left some researchers undaunted.

Yael Danieli, a clinical psychologist who has researched and written on the children of Holocaust survivors, is currently working on developing a survey that will help measure the experiences of the children and grandchildren of Holocaust survivors. The project, funded by a $50,000 grant facilitated by the Conference on Jewish Material Claims Against Germany and the Anti-Defamation League, will create what Danieli says is the first measure of third-generation survivors’ experiences.

The survey, which is still in developmen, is headlined “Family Adaptation to Trauma.” It asks multiple-choice questions about family life among the descendants of survivors, and is designed for use in future studies by other researchers.

“The grandchildren literally forced us to look at them,” Danieli said. “It will be the first scientifically valid reliable measure of the experience.”

Other researchers are following different tracks.

Rachel Yehuda, a professor of psychiatry and neuroscience at Mount Sinai Medical Center, is gathering subjects for a study that will examine whether the Holocaust could have actually changed how genes are expressed in the grandchildren of survivors.

Yehuda’s field, called epigenetics, rests on the notion that outside factors can change how traits are passed to children from their parents.

According to Yehuda, earlier studies have shown second-generation descendants to have a different capacity for stress than nondescendants of survivors. That could have been the result of an adaptive change triggered by the highly stressful experiences of their parents during the Holocaust.

Yehuda said that there are some case reports of third-generation descendants experiencing eating disorders and anxiety. Her current work could show whether those traits are broadly representative of the population.

“I think that [this research] should be done, because if there are intergenerational effects that last beyond one generation, it’s important to know,” Yehuda said. “It’s not going to just be about the Holocaust.”

The researchers who have found no evidence of intergenerational transmission remain skeptical.

The findings of the Attachment & Human Development paper comport with the results of two dissertations advised by Hofstra University professor Robert W. Motta, including Perlstein’s.

“I went into the studies expecting, as [the graduate students] did, that there would be transfer to the third generation,” Motta said. “But we didn’t find that in either study. Believe me, that is not what we were looking for and not what we expected.”

For some, the entire notion that trauma could affect people who didn’t directly experience it seems like pseudoscience.

“This is where the psychological psychobabble gets spread like wildfire,” Fogelman said. “Transmission of trauma? Trauma is not transmitted. People either experience trauma or they don’t experience trauma.”

The third generation themselves, for their part, aren’t interested in the academic debates over terminology, according to Leora Klein, a board member and founding member of 3GNY, a group for grandchildren of Holocaust survivors. They just want answers.

“There’s a need, an urgency to figure out where the Holocaust is now in our lives as descendants of survivors,” Klein. said “Luckily our parents were not born in a time of horror, but they were deeply, deeply, deeply affected by their parents’ experience.”