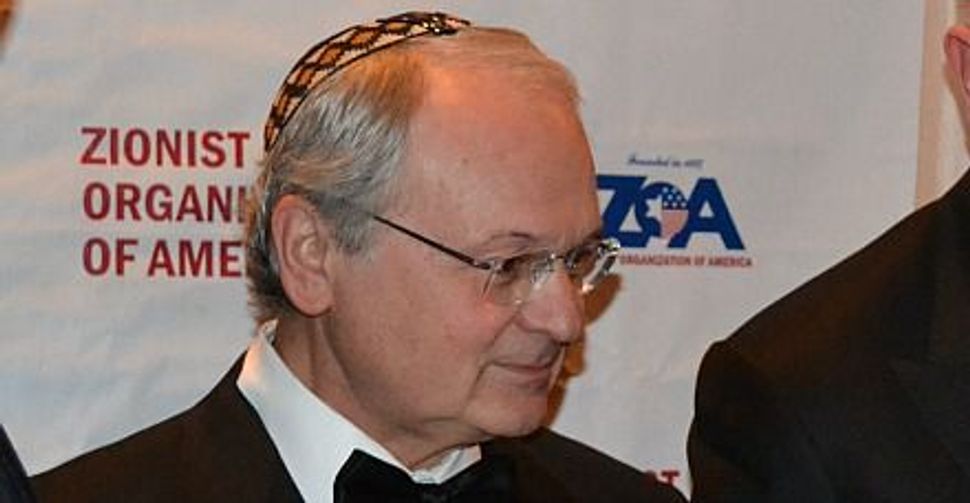 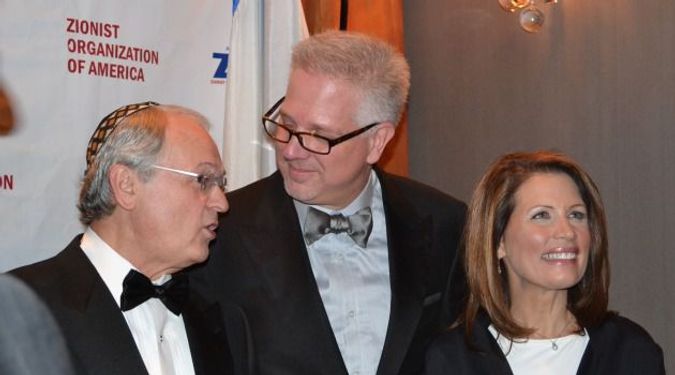 No Dinner: The Zionist Organization of America has cancelled its annual fundraising dinner, which would normally be the most important event on its schedule. Image by naomi zeveloff

Editor’s note: This story has been updated with new information.

The Zionist Organization of America has canceled its annual fundraising dinner because of the loss of its tax-exempt status, the organization has confirmed.

The event could still be held sometime next spring, according to David Drimer, the ZOA’s executive director. But the cancellation comes as internal critics continue to raise questions about the handling of the crisis, and as the ZOA makes cuts to some programs.

As the Forward first reported in September, the IRS revoked the 115-year-old Zionist group’s tax-exempt status in February after the ZOA failed to file financial disclosures for three consecutive years. The ZOA’s national president, Morton Klein, received a 38% pay raise during the years the group failed to file. (Drimer previously worked as associate publisher of the Forward.)

According to Drimer, the group decided in September that it would not hold a winter gala this year. In 2011, the gala drew 800 guests, each paying $550 per plate. Casino magnate Sheldon Adelson attended, as did Beck and Rep. Michele Bachmann, then a candidate for the Republican presidential nomination.

Financial complications related to the loss of the tax exemption made the annual dinner untenable, Drimer said. Following the loss of its exemption, the ZOA set up an outside account to accept donations. The ZOA can’t access the funds in that account until its tax exemption is reinstated. Any amount raised through the dinner beyond expenses would have gone to the outside account.

Drimer said that the group was considering going ahead with the dinner anyway, but decided not to after Klein fell ill. Klein is now back in the office after taking time off to deal with a medical condition.

Drimer asserted that the ZOA does not always hold an annual dinner in the winter, though research indicated that the group has hosted the New York event each year in November or December since at least 2003.

In the meantime, debates are continuing within the organization over how it handled the information that the group had lost its tax-exempt status. Orit Arfa, the Los Angeles-based executive director of the ZOA’s Western Region, has emerged as a leading internal critic. The Forward has obtained a copy of an October 12 memo that Arfa distributed to the ZOA’s national leadership. The memo raised concerns about the ZOA’s handling of the exemption issue. Arfa declined to speak with the Forward.

In her memo, Arfa accused Klein of instructing her to play down the loss of the tax exemption, even after the Forward’s original story was published. Arfa writes that Klein asked her not to explicitly mention the lost exemption in a solicitation letter. “He said mentioning the loss of the tax exempt status will only increase the number of people who know about it, and that not ‘everyone in America’ knows about it,” Arfa wrote.

In a memo sent in response, provided in part to the Forward, Drimer addressed Arfa’s complaints. “I have already been unambiguous with you that neither you nor any other ZOA employee should ever misrepresent the ZOA’s tax status,” Drimer wrote. “We are acting in accordance with independent tax counsel’s advice and direction and we expect you and all other ZOA employees to do the same.”

In an attachment to her original memo, Arfa distributed an email from Jesse Rosenblum, president of the ZOA’s Orange County chapter. In it, Rosenblum stated that he did not know that the ZOA had lost its tax exempt status until he read about it in the Forward.

In a subsequent conversation with the Forward, Rosenblum confirmed the facts stated in the email. He said that the Orange County chapter, which is covered by the national organization’s tax exemption, has a bank account into which chapter members sometimes make donations. But seven months passed between the time that the national office of the ZOA learned that it lost its exemption and the time that Rosenblum became aware that his chapter could no longer accept donations. Rosenblum said that no one had made donations to the account during that period.

“I’m sure they had a lot on their minds,” Rosenblum said. “I hope in no way does this affect the excellent work that the ZOA does in protecting the State of Israel and the Jewish people.”

Rosenblum said that one of the members of the Orange County board has stepped down at least in part over the exemption issue.

“If he wasn’t informed, it was an oversight,” Drimer said. He said that the national organization spoke directly to the heads of some chapters, that regional directors spoke to others and that some chapter heads who also serve on the national board would have known anyway.

“It is possible that some people were missed,” Drimer said.

ZOA national vice chairman Steven Goldberg, who unsuccessfully pushed the organization in the late summer to publicly disclose the loss of the tax exemption, alleged that the information was kept quiet on purpose. “Nobody was missed inadvertently. There was a deliberate attempt to conceal the loss of tax exempt status as long as possible,” Goldberg said.

According to tax documents the ZOA shared with the Forward, the group had $6.3 million in assets at the end of 2011. The ZOA also owns a building valued at $18 million. Still, Drimer said, the organization has made some cuts to its budget.

The Los Angeles office is closing, and the regional director is going to be asked to work from home. The number of college students the group is sending on an annual leadership trip to Israel is being cut to 15 from 24. And one campus representative position has been allowed to remain empty.

“We are trying to continue, to pursue our mission as vigorously as ever before, but we’re trying to be prudent with our out-of-pocket expenditures,” Drimer said.