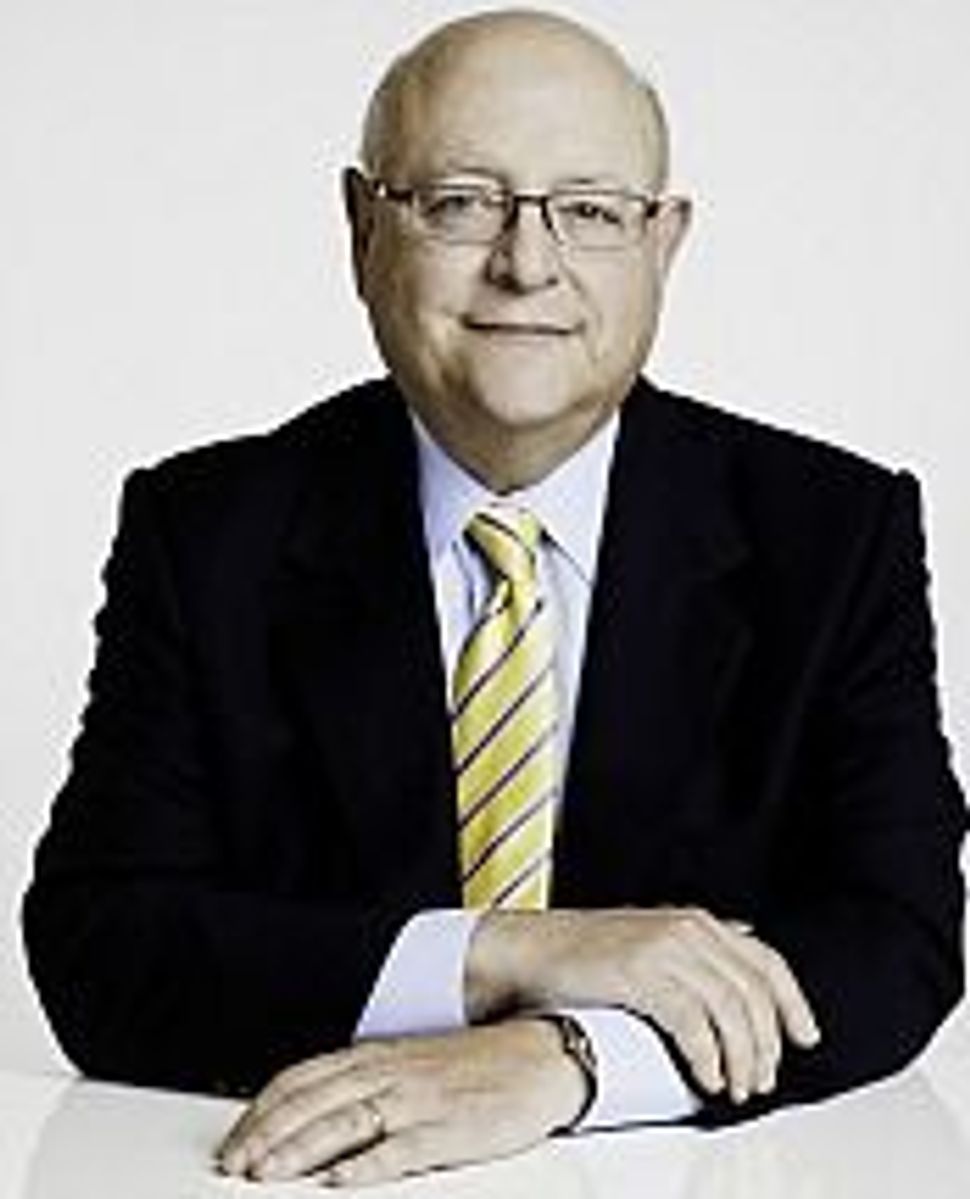 Mark Yudof, 68, is one of the nation’s foremost free speech experts. And, as the president of the University of California, that means he often finds himself defending the free speech rights of those with whom he disagrees, such as harsh critics of Israel.

The 10-campus system, which Yudof has overseen since 2008, is deeply divided by the Israeli-Palestinian conflict, with Berkeley students filing suit in federal court alleging that the university failed to protect them from being attacked because they are Jewish. (The plaintiffs dropped the suit over the summer, but have continued their fight with a Civil Rights Act complaint against the university.) And at Santa Cruz, professors complain about harsh anti-Israel rhetoric from other faculty and students.

Yudof is not content to sit on his academic perch advocating free expression. In response to student complaints on both sides of the Israeli-Palestinian debate as well as other racially charged campus incidents, Yudof convened a campus climate task force to investigate what life is really like for religious and ethnic minorities in his schools.

And rather than silence what the Israel backers see as hate speech on campus, Yudof, a self-described “strong defender of Israel,” has consistently countered speech with more speech. In March, for instance, he wrote an open letter decrying as “hateful” an incident in which an Israeli flag was defaced at UC’s Riverside campus. Just a few days later, Yudof denounced Nation of Islam leader Louis Farrakhan’s appearance at Berkeley. But he also wrote to defend the minister’s right to appear: “We cannot, as a society or as a university community, be provoked by hurtful speech to retreat from the cherished value of free speech.”