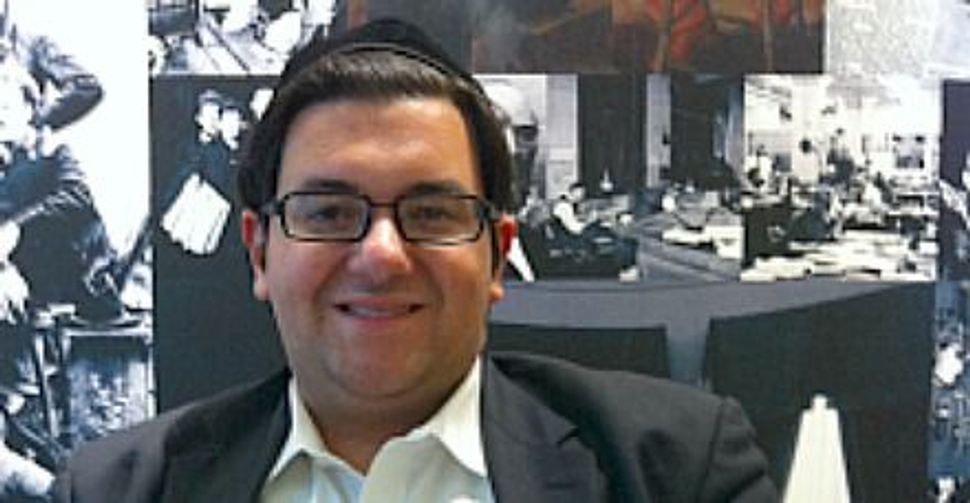 For Shabbat dinner last week, Daniel Sayani planned to eat rice and beans. He consulted Jewish law to determine the minimum amounts of bread and grape juice needed to bless the Friday night meal. Since his budget was just $1.50, saying the prayer over wine was out of the question. 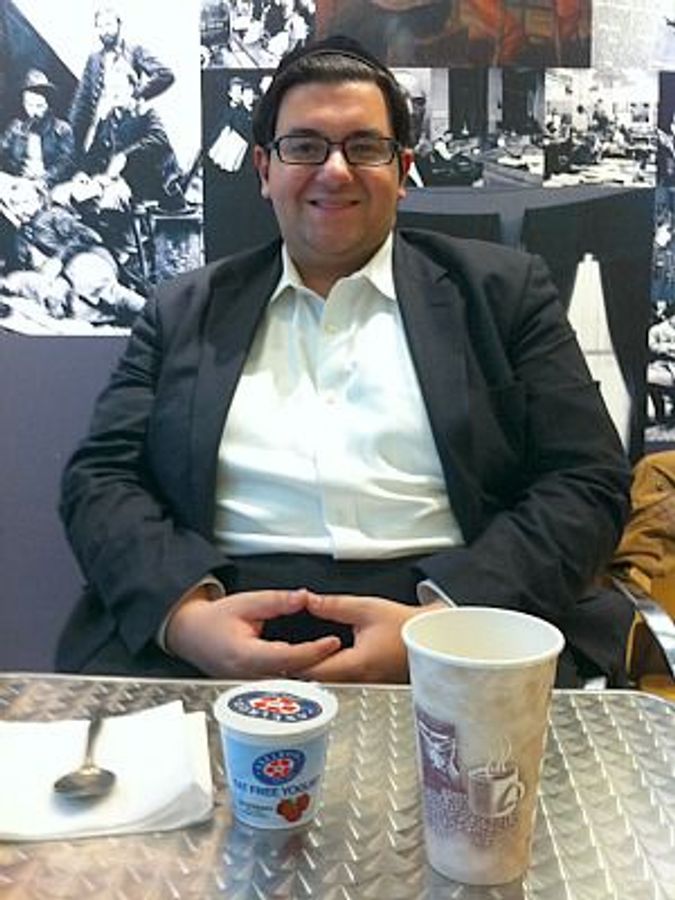 Sayani chose to live on the average food stamp benefit of $31.50 for a week, joining activists around the country as part of the Jewish Community Food Stamp Challenge. He felt sick and cranky after cutting costly fresh fruits and vegetables – not to mention Starbucks coffee – out of his diet.

Sayani’s experience was temporary, but it’s a daily reality for nearly 47 million Americans who benefit from what is formally called the Supplemental Nutritional Assistance Program (SNAP). And with Congress working to pass a new version of the Farm Bill, which expired Sept. 30 and funds SNAP, their reality could very well change.

The Senate has proposed a $4.5 billion cut to SNAP over 10 years, while the House has proposed a $16 billion reduction over the same period. The deeper House cut would restrict states’ ability to expand SNAP eligibility to low-income people who don’t meet a federal asset test. The Congressional Budget Office estimates this change would reduce the number of SNAP recipients by about 1.8 million each year.

House Republicans also have proposed giving block grants to the states for SNAP, a move the Center on Budget and Policy Priorities says could reduce enrollment and benefit levels.

Changes to SNAP could significantly impact New York’s Jewish communities. About one in five Jewish households in the New York area is poor, according to a 2011 UJA-Federation study. Poverty is particularly concentrated among the fast-growing Hasidic population.

“If there are cuts, I really think people are going to feel it,” said Huvi Schmerler, a nutrition program coordinator at the non-profit Nachas Health and Family Network.

In Borough Park, Brooklyn, where Nachas is located, more than a third of families with children received SNAP benefits, according to American Community Survey estimates for 2008-2010, and large households are common.

Many of Schmerler’s clients already find it hard to live on the benefits they receive, she said. New Yorkers also deal with higher food costs than much of the country: A New York household of six can receive up to $952 in SNAP benefits per month, while the minimum bill for nutritious food is $1,181, a recent study by the Institute for Children, Poverty and Homelessness found.

Charities like Masbia, a network of kosher soup kitchens, help fill the gap between hunger and food stamps for some people. Masbia, which serves about 150 meals a day to people of any faith at its Borough Park site, does not collect benefit data from its clients, but executive director Alexander Rapaport said he believes most are SNAP recipients.

“Obviously they need more than what they get, because they end up here when the food stamps are used up,” he said.

Nationally, 90% of SNAP benefits are used by the third week of the month, a 2011 USDA study found.

In the current political climate, food stamps have come under fire. Critics say programs like SNAP encourage a culture of dependency on government aid. Some also question lifestyle choices, such as family size, that they say constitute voluntary poverty.

But activists like Sayani see nutrition as a human rights issue.

“It’s a disgrace that in the United States of America that we can’t adequately feed our populace, which includes many people who have contributed to the workforce,” he said. “Should we expect people who have fallen through the cracks to go hungry?”