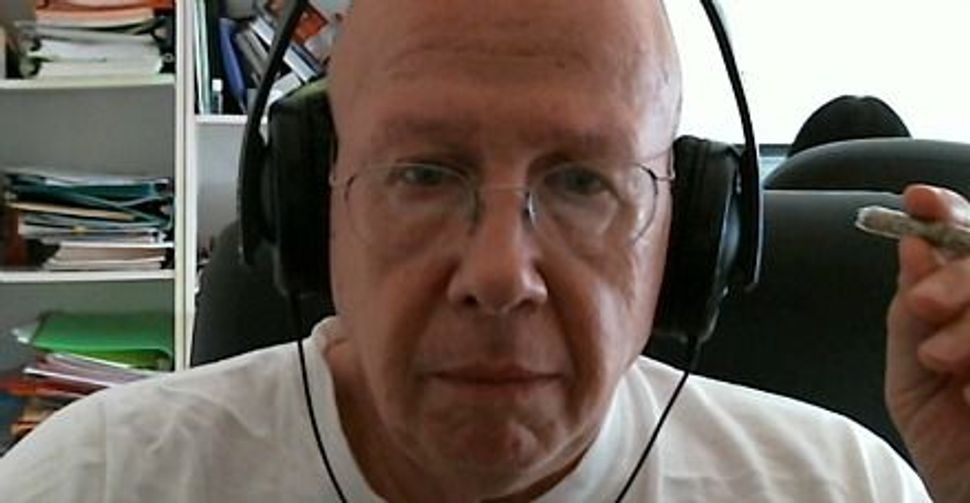 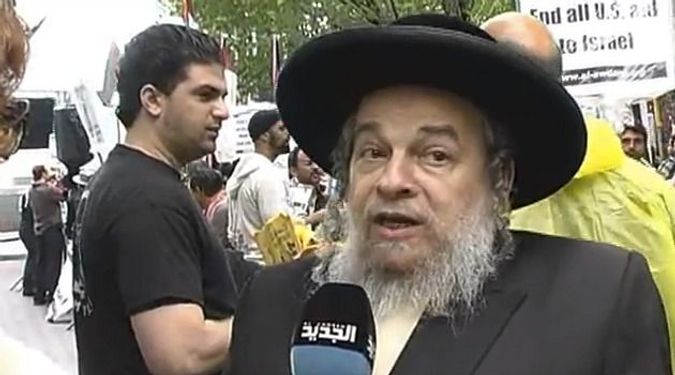 Off-Beat Family: Nechemya Weberman?s extended family include this anti-Zionist who attended a conference in Iran. Image by press tv

You think your family has issues? Consider the Weberman clan.

Nechemya Weberman was convicted December 10 for child sexual abuse in a landmark case that underlined the massive support he enjoyed in the Satmar Hasidic community. But it turns out that he is just one high-profile member of a sprawling brood, whose diverse activities have made them one of that community’s more notable families. 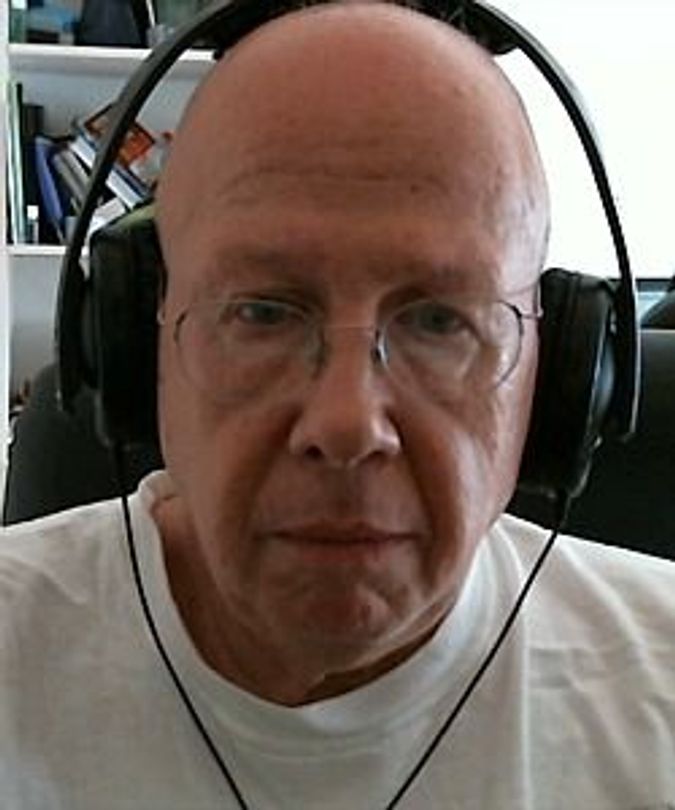 A.J. Weberman, who once made headlines by picking through Bob Dylan?s trash, has started a website attacking his cousin, Nechemya Weberman, and the leaders of Satmar Hasidism. Image by ajweberman.com

Besides the newly minted felon, the extended Weberman family includes an anti-Zionist who broke bread with Holocaust deniers in Tehran six years ago; an immigration attorney who got the Satmar rebbe into America after World War II, and a Yippie “garbologist,” famous for sorting through the trash of Bob Dylan, among other things.

From the Satmars’ perspective, the singular bad apple in the barrel may be neither the anti-Zionist nor the convicted child abuser. It is the garbologist, Alan Jules Weberman, a secular left-wing activist better known as A.J. Weberman, who has recently put up a website to trash his Hasidic relatives and the entire Satmar community.

Long before he took on his Hasidic relatives, A.J. Weberman’s associations with trashing were of a different nature. He dove into Dylan’s garbage during the course of a years-long obsessive pursuit of the composer and singer in the early 1970s. The garbage diving was just part of his fanatic and often eccentric research into Dylan’s life and the supposed hidden messages in his lyrics. Rolling Stone magazine referred to Weberman in June 2007 as “the king of all Dylan nuts.”

And that is but one of his claims to fame. A.J. Weberman, who is Nechemya Weberman’s second cousin, was also an early member of the Youth International Party, a group of left-wing activists whose founders included prominent 1960s agitators Jerry Rubin and Abbie Hoffman. Paradoxically, he is also a close associate of Jewish Defense Organization founder Mordechai Levy, whose fringe group is a spin-off of the late Rabbi Meir Kahane’s militant right-wing Jewish Defense League.

Just before the verdict came down in the explosive two-week trial of Nechemya Weberman, A.J. Weberman purchased the Internet domain name nechemyaweberman .com and put up a website that bashes the convicted child abuser and the Satmar Hasidim as a group in graphic terms.

Nechemya Weberman, 54, an unlicensed “therapist” was convicted on 59 counts of sexually abusing a young female Satmar client starting when she was 12. He faces up to 117 years in prison at his sentencing hearing, scheduled for January 9.

Mere incarceration is insufficient as far as A.J. Weberman is concerned. The convicted sex abuser “should be suspended by his testicles,” he writes on the website. Visitors to nechemyaweberman .com are treated to an image of Nechemya Weberman’s face Photoshopped onto a pig’s body.

Other digital media on the website include a TV news report on a Satmar-supported fundraiser for Nechemya Weberman’s defense fund, held last May; an embedded video of District Attorney Charles Hynes’s press conference following the conviction, and a link to an MP3 file of a Yiddish speech given by the Satmar leader Aaron Teitelbaum in which he appears to disparage the young victim as a “zona,” or whore.

The website, like other online efforts of A.J. Weberman, has an amateur quality to it. It nevertheless provides a peek into the history of the Weberman family in America.

According to nechemyaweberman .com, the family patriarch, Moshe Weberman, came to the United States in 1880 and ran a delicatessen on Rivington Street, on Manhattan’s Lower East Side. His son, Herman — A.J. Weberman’s grandfather — was a furrier and fought in the Spanish American War. Another son, Ben Zion or Benjamin Weberman, was an immigration attorney. He is credited with getting Satmar Rebbe Joel Teitelbaum into the United States from Mandatory Palestine after World War II. Teitelbaum traveled there after having escaped Hungary during the Holocaust. Benjamin Weberman is the grandfather of Nechemya Weberman.

Another grandson of Benjamin Weberman is William Mordechai Weberman, a member of a delegation of anti-Zionist, ultra-Orthodox Jews that attended a 2006 Holocaust denial conference in Tehran. There they met with Iranian President Mahmoud Ahmadinejad.

The six delegation members — all affiliated with the anti-Zionist group Neturei Karta— told their fellow attendees, including former American Nazi and Ku Klux Klan leader David Duke, that the Holocaust was a historical reality. But speaking on their behalf, Neturei Karta activist Aharon Cohen told the audience that “in no way can it be used as a justification for perpetrating unjust acts against the Palestinians.”

A native of Brooklyn, A.J. Weberman immigrated to Israel in 1959 and has dual American-Israeli citizenship.

His personal confrontations with Dylan, at least one of them physical, are legendary. In January 1971, A.J. Weberman reached Dylan on the telephone and, in two separate conversations, conducted a probingly confrontational interview. The phone conversations were later released as a Broadside/Folkways LP entitled “Bob Dylan vs. A.J. Weberman.” But Columbia Records, to which Dylan was signed, used its legal muscle to get the record pulled from the shelves.

Weberman’s literary analysis of Dylan’s lyrics, which he refers to as Dylanology, inspired his “Dylan to English Dictionary.” He also wrote a book titled “My Life in Garbology.”

On his anti-Satmar website, A.J. Weberman includes an embedded video of William Mordechai Weberman being interviewed by a television crew at a May 2011 anti-Zionist demonstration.

Reached by phone at his home in Brooklyn’s Williamsburg neighborhood, William Mordechai Weberman confirmed that he is, indeed, a member of Neturei Karta and was a participant in the group’s 2006 trip to Iran.