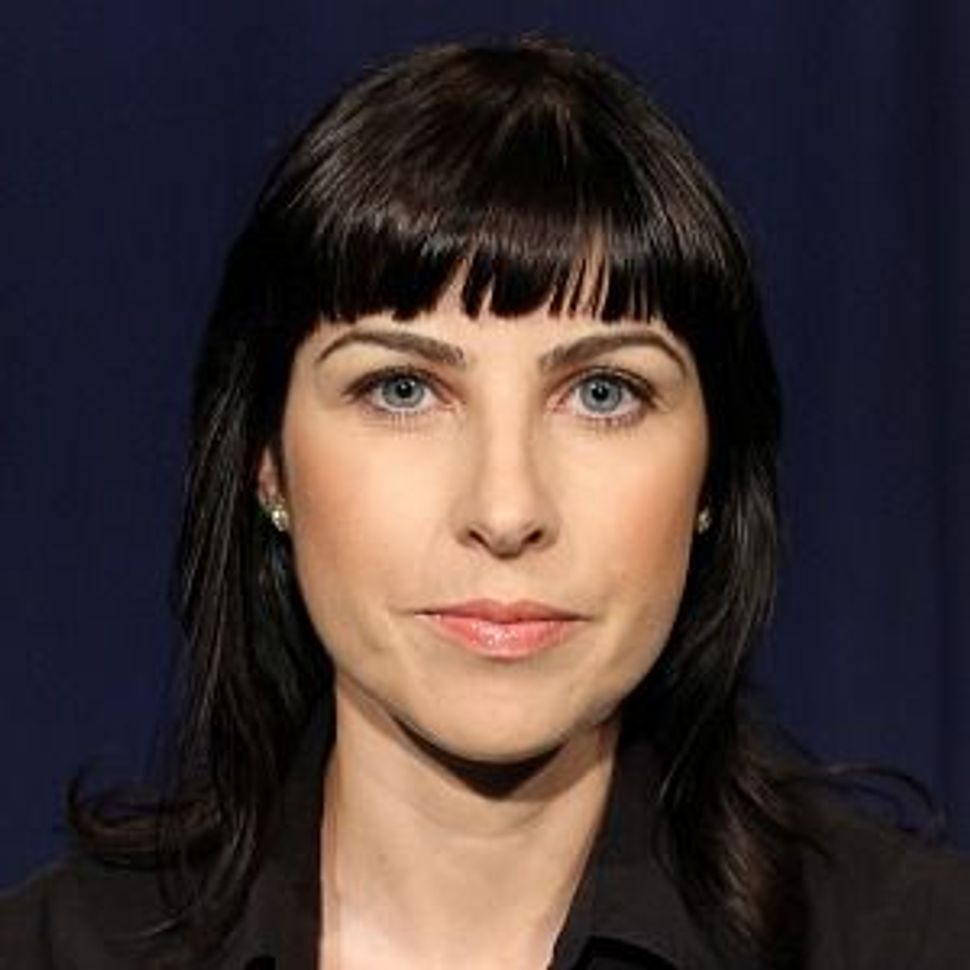 Geula Even Image by wikipedia

An Israeli TV anchorwoman may be bounced as the main presenter of her channel’s election coverage over her affair with a ruling party minister. 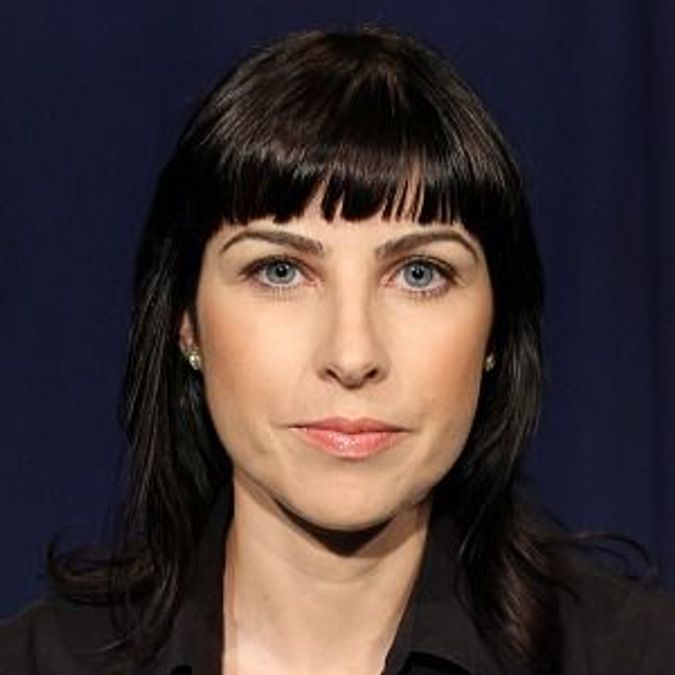 Geula Even Image by wikipedia

Geula Even was set to host Channel 1’s broadcast of the January 22 election together with the channel’s political correspondent, Ayala Hasson.

But Even, who was recently linked romantically involved with Education Minister Gideon Sa’ar, was approved for the coveted slot without the knowledge of the Israel Broadcasting Authority board, Haaretz reported.

A committee of the board met and has not yet decided whether to allow the attractive newswoman to play the key role in the channel’s coverage.

Sa’ar is an ally of Prime Minister Benjamin Netahnyahu, who is widely expected to win reelection.

“In my opinion, we should reconsider the choice of Even in the case of the election broadcast,” committee member Dr. Motti Neiger of the School of Communication at Netanya Academic College told Haaretz. “At issue are the viewer’s perception and all the questions he or she will raise. It’s more than a matter of how it will look.”