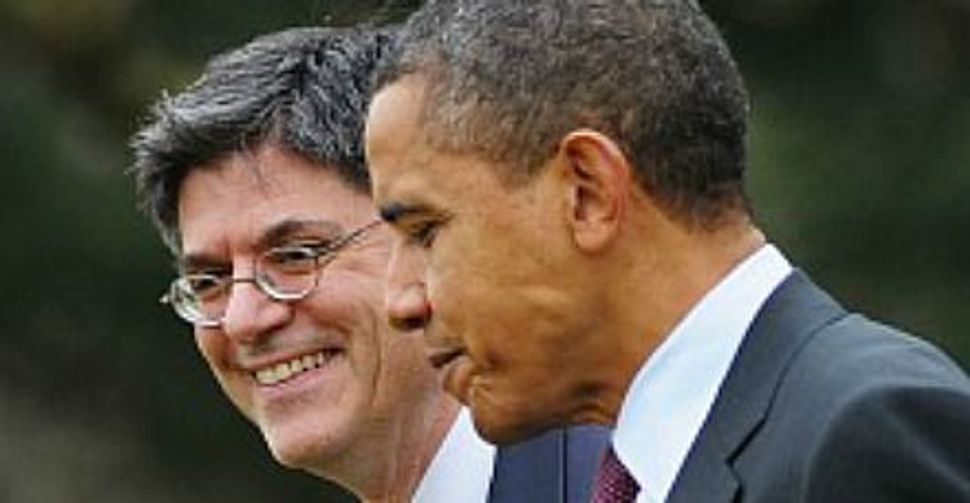 President Barack Obama will nominate White House chief of staff Jack Lew to be his next Treasury secretary, choosing a budget expert and close confidant to spearhead tough fiscal fights with Congress over the U.S. deficit. 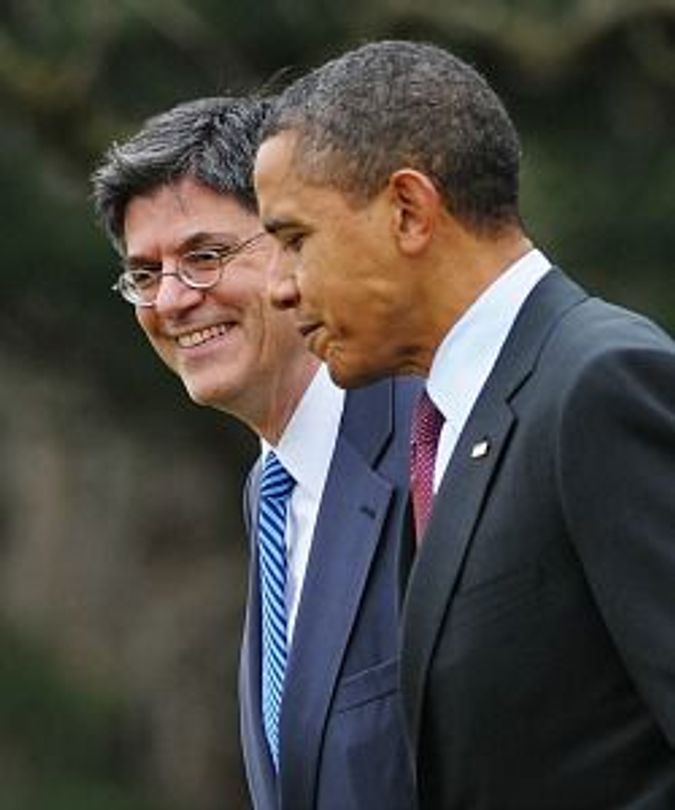 If confirmed by the Senate, Lew will replace Timothy Geithner, the longest serving member of Obama’s original economic team, who has said he would step down after one term.

A source familiar with the matter said Lew, who had been widely expected to be tapped for the role, will be nominated on Thursday.

The announcement will round out a slew of cabinet choices Obama has made in recent weeks that will help set the agenda for his second term.

Lew served as budget director for Obama and for former President Bill Clinton. A 57-year-old policy wonk, he will have to confront a host of tricky economic topics ranging from how best to scale back the government’s role in the housing market to how to respond to China’s economic heft.

But the high-profile Washington battle over how to rein in the growth of the nation’s debt and put the budget on a sustainable path will dominate his tenure.

Lew helped spearhead acrimonious talks with congressional leaders in 2011 that preceded approval of an increase in the U.S. debt ceiling. He will have to reprise that role in the next two months, when another debt ceiling deadline looms.

Though he is mistrusted by a number of Republicans, Lew has some bipartisan credentials that might help him in budget talks.

The one-time Citigroup executive honed his political skills as a policy adviser to Democratic House Speaker Tip O’Neill, who is touted as a symbol of bipartisanship because he worked with Republican President Ronald Reagan to change the tax code and the Social Security retirement program in the 1980s.

“Jack is more concerned about what’s fair than any personal attention or credit,” said Pamela Jackson, who worked with Lew when O’Neill was speaker. “He was an integral and important part of those (tax policy and Social Security) negotiations as a trusted adviser to the speaker,” she said.

Lew is an orthodox Jew and observes the Sabbath holiday, which requires him not to work, including answering phones, between Friday evenings and sunset on Saturday. During Obama’s re-election campaign, he campaigned for the president with Jewish constituents in Florida.

Lew would join Senator John Kerry, Obama’s choice for secretary of state, and former Senator Chuck Hagel, nominated for defense chief, in the top tier of the president’s circle of advisers.

His nomination will leave open the position of chief of staff. Obama’s deputy national security adviser, Denis McDonough, is considered the top candidate to take on that role.

Lew’s portfolio will be at the heart of Obama’s second term agenda. Fresh from difficult talks to prevent a U.S. “fiscal cliff,” the president has made deficit reduction a top priority for the next four years.

Republicans, many of whom were unhappy with the pact agreed on New Year’s Day that raised tax rates for the wealthiest Americans, are unlikely to block his nomination.

“I don’t think Republicans are terribly excited about the pick, but I don’t think that they’ll do anything to derail the nomination,” said Michelle Girard, a senior U.S. economist at RBS. “I think that he’ll be confirmed and they’ll go on to the battles that need to be fought.”

By the end of February, Congress must raise the $16.4 trillion debt ceiling on how much the Treasury can borrow or risk a damaging debt default.

On March 1, deep automatic spending cuts to defense and to a wide swath of domestic programs start to go into effect unless Congress acts.

And at the end of March, a stop-gap funding measure expires and the government could be forced to shut down if Congress does not approve another bill to fund federal operations.

Geithner, who survived calls for his resignation and bore the brunt of the criticism for how the Obama administration handled the financial crisis, managed to win over Republican lawmakers in his four years as Treasury secretary.

White House spokesman Jay Carney declined to confirm news of Lew’s appointment, but praised him during a briefing with reporters.