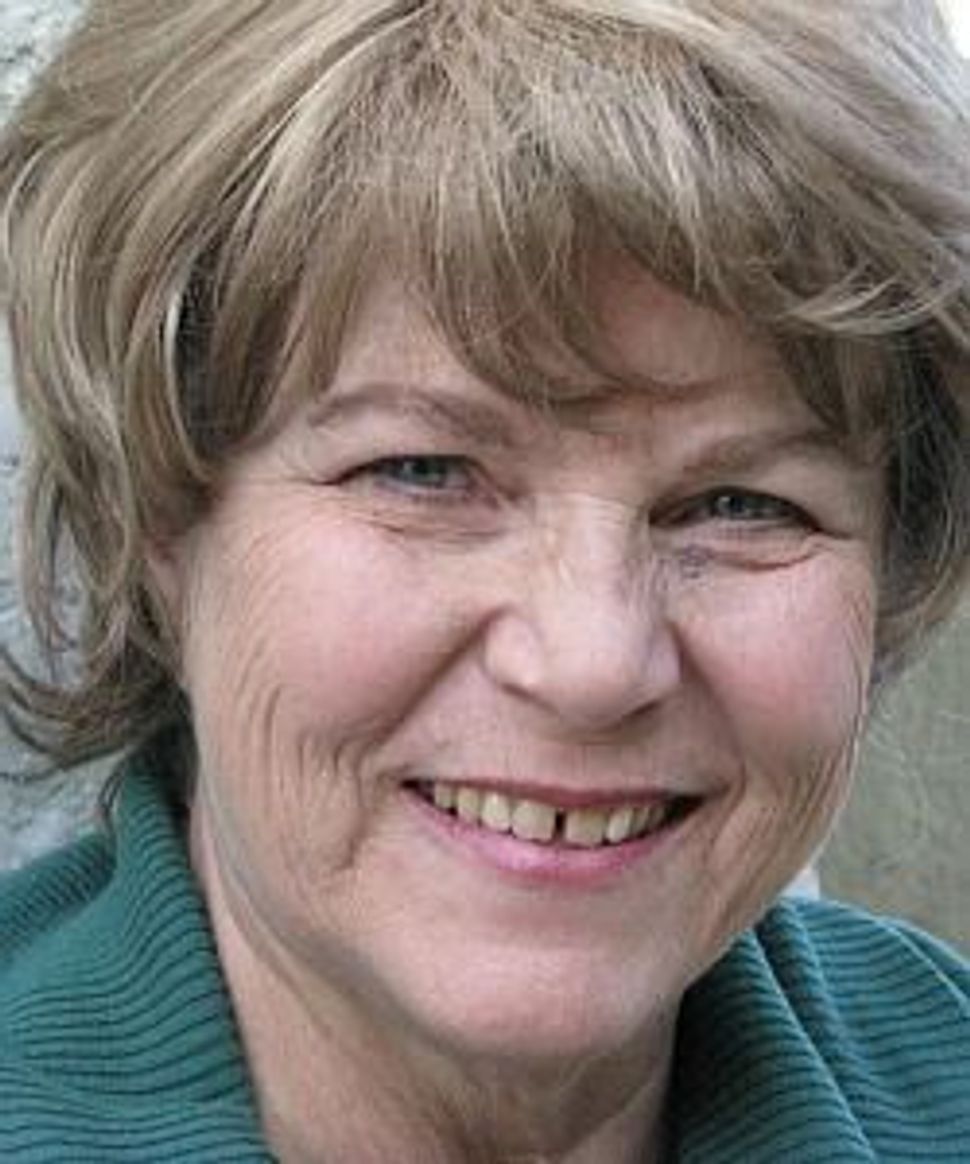 In what may be a worldwide first, a rabbinical school has hired an Orthodox woman as its top official. 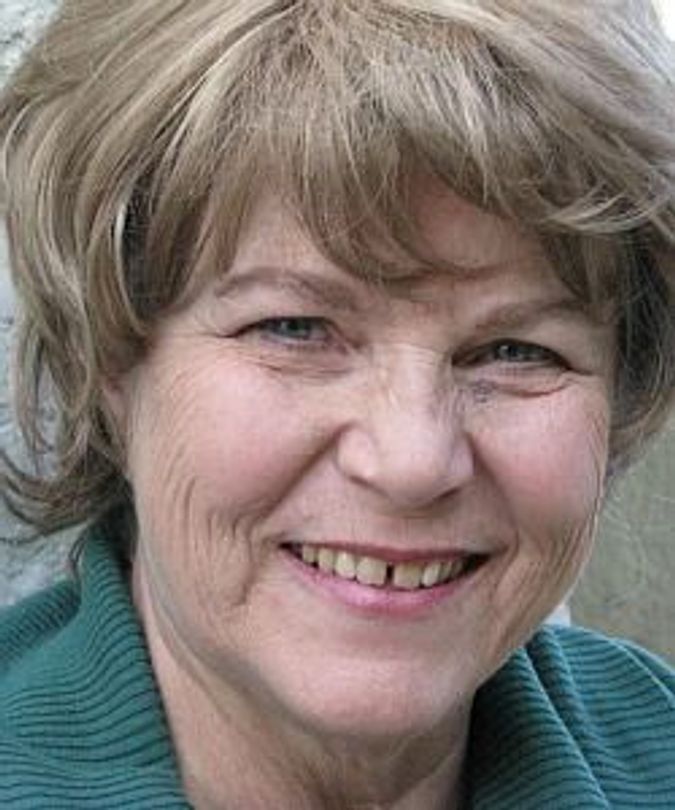 The Academy for Jewish Religion, California, a small non-denominational Jewish seminary in Los Angeles, selected Tamar Frankiel as its new president effective this month. Frankiel, who is Orthodox, was previously the school’s provost.

Orthodox communities don’t recognize women as rabbis, and Frankiel herself is not a rabbi. Her position at the head of a school that ordains rabbis, however, appears to be part of a slow shift towards increased religious roles for Orthodox women.

“My friends in the Orthodox community are very supportive of me,” Frankiel told the Forward. “Orthodox women are often portrayed as not so intellectual and not… as broad-ranging leaders. I think it’s good for the image of the Orthodox woman.”

AJRCA, founded in 2000, is non-denominational, and as such isn’t subject to the Orthodox community’s strictures. Students and teachers in the school’s small rabbinical, cantorial and chaplaincy programs come from across the Jewish denominational spectrum. The students in its five-year full-time rabbinical program are generally pursuing second careers, and seek placement in Conservative, Reform and Reconstructionist communities.

Frankiel is a lifelong academic with a doctorate from the University of Chicago. Her route to Orthodoxy was somewhat indirect. Frankiel converted to Judaism as an adult, then became a member of a Berkeley, California minyan founded by Rabbi Zalman Schacter-Shalomi, the onetime Lubavitcher Hasid who founded the Buddhist-influenced Jewish Renewal movement. Frankiel later joined a Chabad synagogue. She now lives in Fairfax, a Jewish neighborhood in Los Angeles, and attends an Orthodox congregation.

“I see myself as a spiritual leader,” Frankiel said, drawing a distinction between her role at the head of the seminary school and the roles of the rabbis on her faculty. “As an Orthodox woman I have a fair amount of learning, but I don’t make [Jewish law] decisions for the school.”

Frankel said that she sees particular value in the school’s pluralistic approach. “ In America people have choices, and we can acknowledge their choices and we can all learn together from each other, from all our different perspectives,” Frankel said.