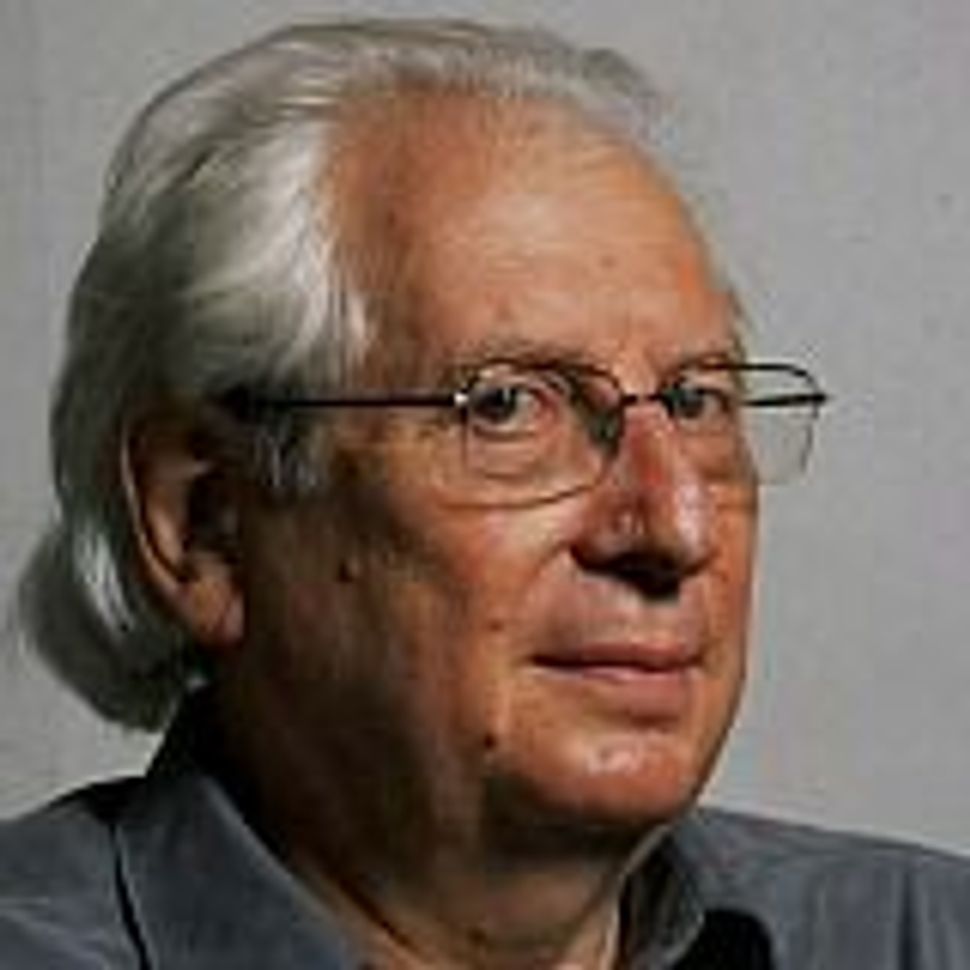 “My wife and I were referred to Rabbi Omer-Man for spiritual guidance after we’d lost our son in a tragic accident. We each had overwhelming personal grief issues, as well as issues as a couple to deal with. We had seen other counselors before Rabbi Omer-Man, but he was the only one who was able to help. He had an incredible ability to sense exactly what we were feeling, and to say and prescribe the exact right things to promote healing. Through his counsel, he also opened us up to a deep form of Jewish spirituality, as he was a scholar of Kabbalah and a master practitioner of Jewish meditation. I got involved with Metivta, the organization he’d founded as a contemplative alternative to institutional Judaism. My gratitude to Rabbi Omer-Man is profound.”