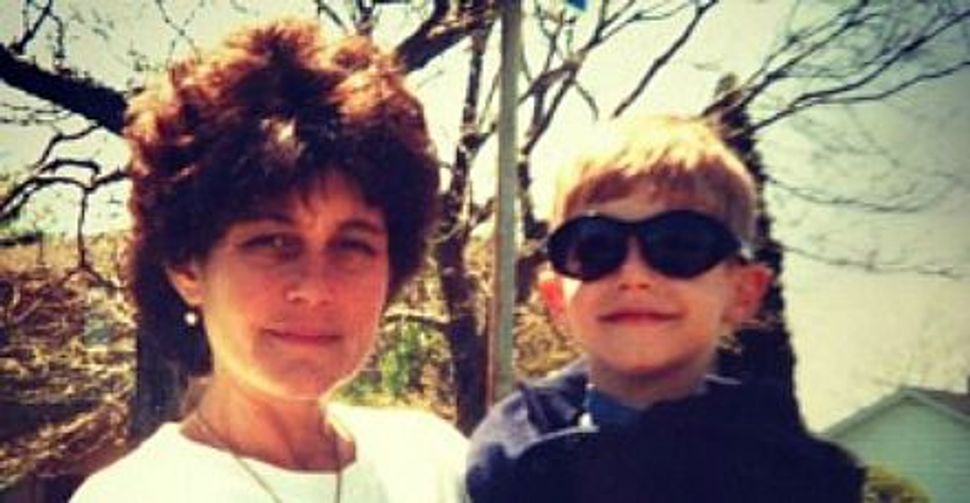 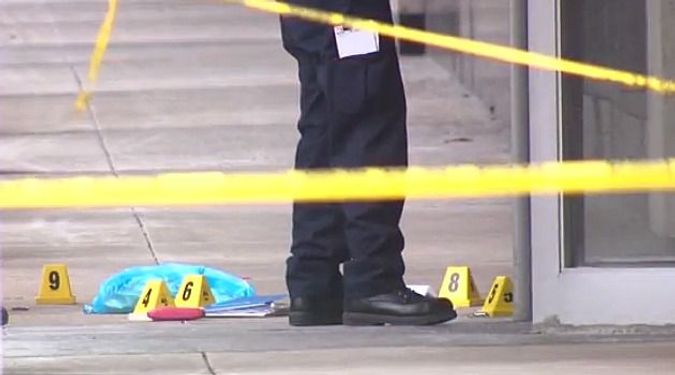 Scene of Crime: Police investigate the brutal stabbing death of Aliza Sherman, a Jewish nurse and mother of four.

The voice of the 911 caller is frantic, pleading for help. In the background, the victim is heard moaning, her words unclear. 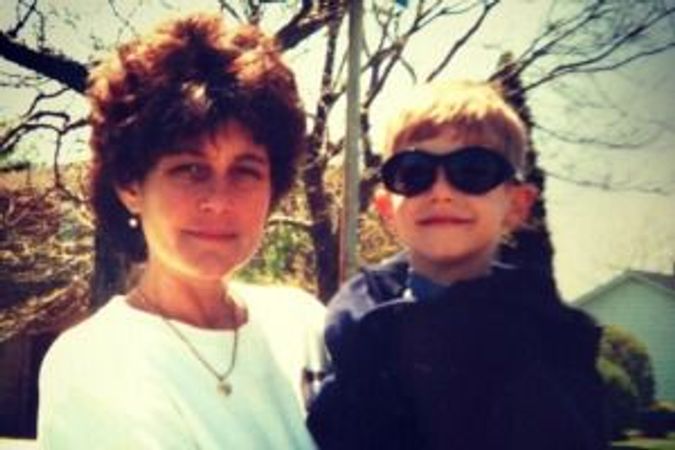 Paramedics arrive on the scene in downtown Cleveland moments later and rush the victim to the MetroHealth Medical Center some five miles away, but it’s too late. Aliza Sherman, a 53-year-old mother of four, is dead.

Sherman sustained 11 stab wounds to her neck, head, back and arm on the evening of March 24, according to the Cuyahoga County Medical Examiner’s Office. Cleveland Police say they believe she was targeted for murder.

A month-and-a-half later, however, no arrest has been made, few clues have been found and the police aren’t saying much about their investigation.

All of which has prompted frustration among Sherman’s friends and family.

Sherman, a fertility nurse at the Cleveland Clinic in the midst of a contentious divorce, was killed the night before Passover, her death sending shock waves through the Jewish community. A standing-room-only crowd of some 600 mourners attended her funeral on March 28.

“Aliza was really the sweetest person I’ve ever met in my life,” said Dani Horwitz, a Cleveland native whose family was close to Sherman. “With my mom, she always had time to help or to do whatever was needed no matter what was going on in her life. It was such an extraordinary quality.”

Few details of the murder have been made public save for a 10-second surveillance video released on April 22, nearly a month after the attack, showing a person believed to be the killer fleeing the attack. Recorded by a camera mounted on the ceiling of a ground-level parking garage, the video shows a shadowy figure wearing dark clothing and a hood.

Police have asked for the public’s help in identifying the attacker.

“We’ve been following up on all the tips and leads that have come in,” said Sgt. Sammy Morris of the Cleveland Police Department.

Police have not publicly identified a suspect.

At her funeral, Sherman’s son Joshua addressed speculation about the case, insisting that his father, Sanford, a retired ophthalmologist, was not involved. 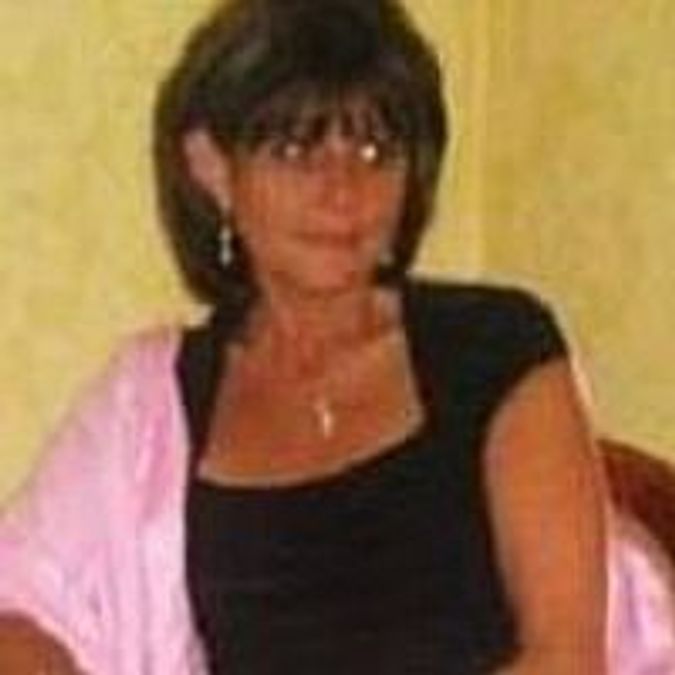 “I’m sick of hearing about these stories on the news,” Joshua said, according to a report in the Cleveland Jewish News. “No one knows who did it. I’m going to say right now: My father had nothing to [expletive] do with this … She was the best mother in the world, and if I find out who did this, I will take care of them myself.”

The couple filed for divorce on June 20, 2011 and Sherman was killed about 300 feet from the office of her divorce attorney, which she had just left when she was attacked. The Shermans had a court date scheduled for the following day.

Those who knew the couple say the divorce process, like their marriage, was not going smoothly. Since late 2000, 22 incidents associated with Sherman’s address were reported to police in suburban Beachwood, most involving claims of domestic disturbance.

In October, police were summoned over concerns for the welfare of household pets because of Sanford Sherman’s actions. One police report involved claims that one of the couple’s sons had locked himself in his bedroom as a result of fighting between his parents. Several reports involved heated arguments between the couple.

The most recent call came on March 25, about seven hours after Sherman’s stabbing was reported to police. According to the police, Sanford Sherman claimed that suspicious vehicles were parked near the house.

The Shermans lived on a tree-lined street in Beachwood, an affluent Cleveland suburb that’s home to eight synagogues as well as many of Cleveland’s key Jewish institutions. She was a 1977 graduate of the Hebrew Academy of Cleveland and a member of Beachwood’s Orthodox Green Road Synagogue.

“She possessed an incredibly large heart,” said Rabbi Binyamin Blau, Sherman’s spiritual leader. “She was a very loving person who was deeply concerned for her family and children.”

Frustrated by the sluggish progress in the case, Sherman’s friends and family have raised $23,000 as a reward for information leading to an arrest. Crime Stoppers, an independent organization that aims to assist law enforcement, contributed another $2,000.

To ratchet up pressure on the police, Horwitz created a Facebook page, Justice for Aliza Sherman, that keeps a tally of the days since the murder and encourages the public to call the mayor demanding action. The page, which has garnered more than 1,700 “likes,” also has served as a gathering place for grieving friends.

The campaign is organizing a one-mile community walk on Mother’s Day from Sherman’s street to the Cleveland Clinic Family Health Center in Beachwood.