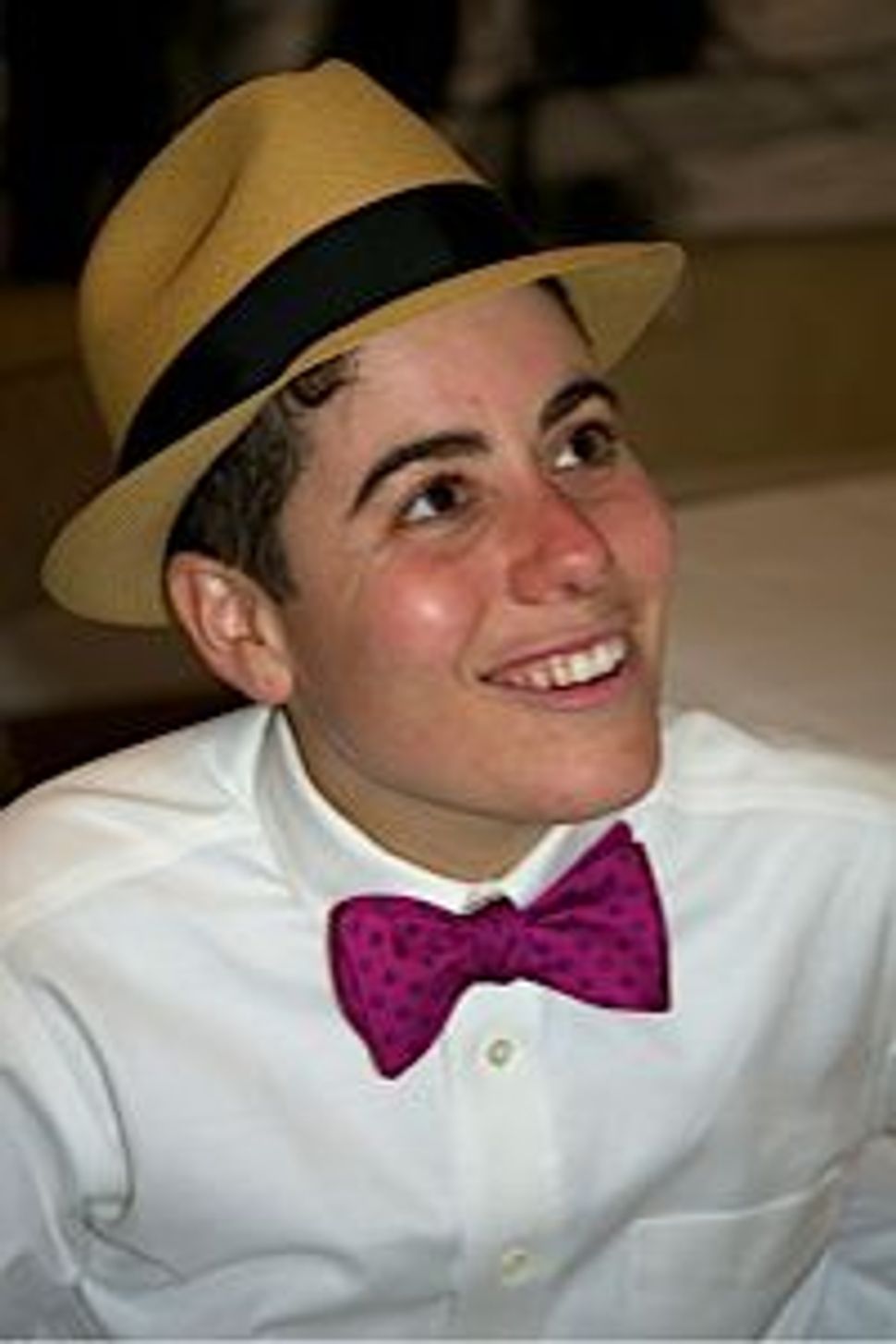 Activist: Ari Lev Fornari has spoken out about the Palestinians as part of his spiritual journey. Image by abraham krieger

“I am one of those people who have wanted to be a rabbi since I was a little kid,” said Ari Lev Fornari, a fifth-year rabbinical student at Hebrew College, a pluralistic college of Jewish studies in Newton Centre, Mass. His professional ambitions were “not disconnected from my own queer inclination.” The only out gay person he knew as a child was his rabbi, Karen Bender, at Temple Beth El of Great Neck. (She is now a rabbi at Temple Judea, in Tarzana, Calif.)

But in 2006, Fornari had a “crisis of faith” that nearly turned him away from Judaism altogether. That year, he traveled to Israel and the Palestinian territories with two transgender friends. After participating in nonviolent protests in the West Bank, he found himself “unlearning Zionism.” On the same trip, more than 7,000 miles from home — a safe distance to experiment — he came out as transgender and began using male pronouns. 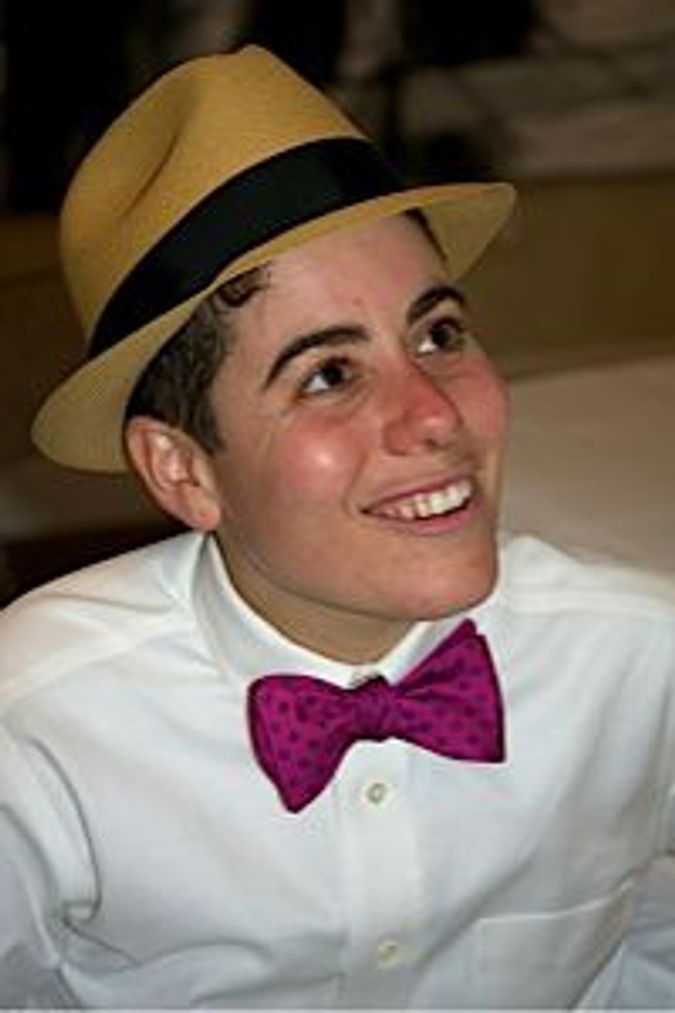 Activist: Ari Lev Fornari has spoken out about the Palestinians as part of his spiritual journey. Image by abraham krieger

The experience showed him the “connection between gender liberation and Palestinian liberation”: Both entail “healing and self-determination.” But seeing the Israel Defense Forces’ treatment of Palestinians shook his faith. “I decided I could turn away from Judaism or turn toward Judaism and see if it could be a source of healing and wholeness and lived path,” he said.

Fornari chose the latter, and enrolled at Hebrew College in 2008. As a rabbinical student, he has sought to frame gender transition as a cause for celebration in the Jewish tradition rather than something to be muted or hidden. “Come out because it is a holy thing to do,” he said. Transgender Jews should feel that “not only am I doing this because I need to survive, but it is what God wants for us. It is part of bringing God’s will into the world.”

Fornari has continued his activism for Palestinian rights, serving on the rabbinical council of Jewish Voice for Peace. He has also published essays on gender transition and Judaism. In one 2007 piece in Sh’ma, a Jewish journal of ideas, he describes using a binder — a shirt that compresses the chest — tied with tzittzit to create a modified tallit katan, a fringed undergarment traditionally worn by Jewish men. He and Kukla penned a prayer to be recited during chest binding: “For the sake of the mitzvah of ritual fringes and the mitzvah of self-formation.”