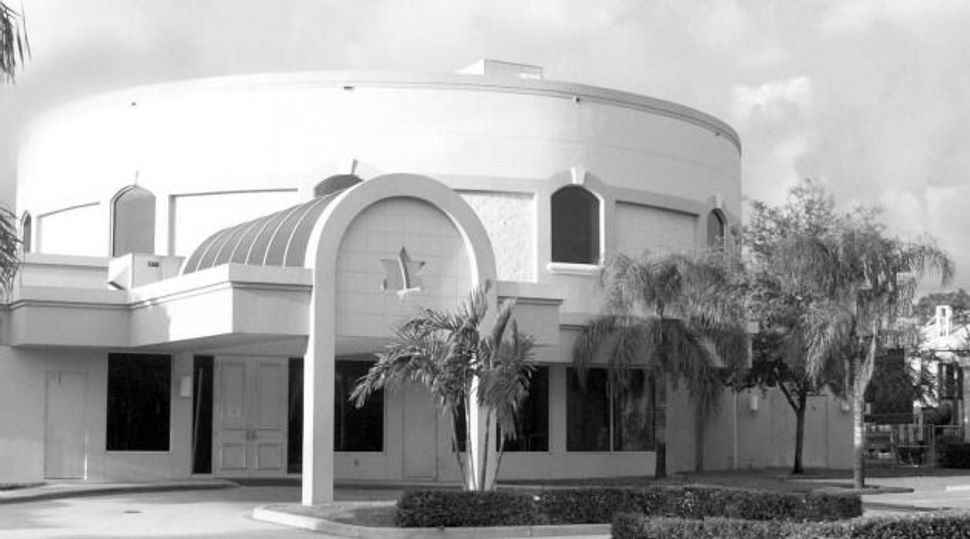 Scandal Shul? Some congregants at the Boca Raton Synagogue are asking whether current or former rabbis knew of the allegations that followed accused pedophile Richard Andron to their community.

Some congregants at a synagogue in Boca Raton, Fla., are asking whether current or former rabbis knew of the allegations that followed accused pedophile Richard Andron to their community.

“The rabbi needs to explain to all of us, how and why this situation occurred and what will be done in the future to (ensure) that this kind of neglect does not happen again,” one angry congregant, Irv, wrote on the Frum Follies blog.

Efrem Goldberg, senior rabbi of Boca Raton Synagogue, did not respond to several requests for comment.

But two men have told the Forward that they tried to warn Goldberg’s predecessor, Kenneth Brander, about Andron. Brander led the Boca Raton congregation from 1991 until 2005, when he took a post as dean of Yeshiva University’s Center for the Jewish Future. 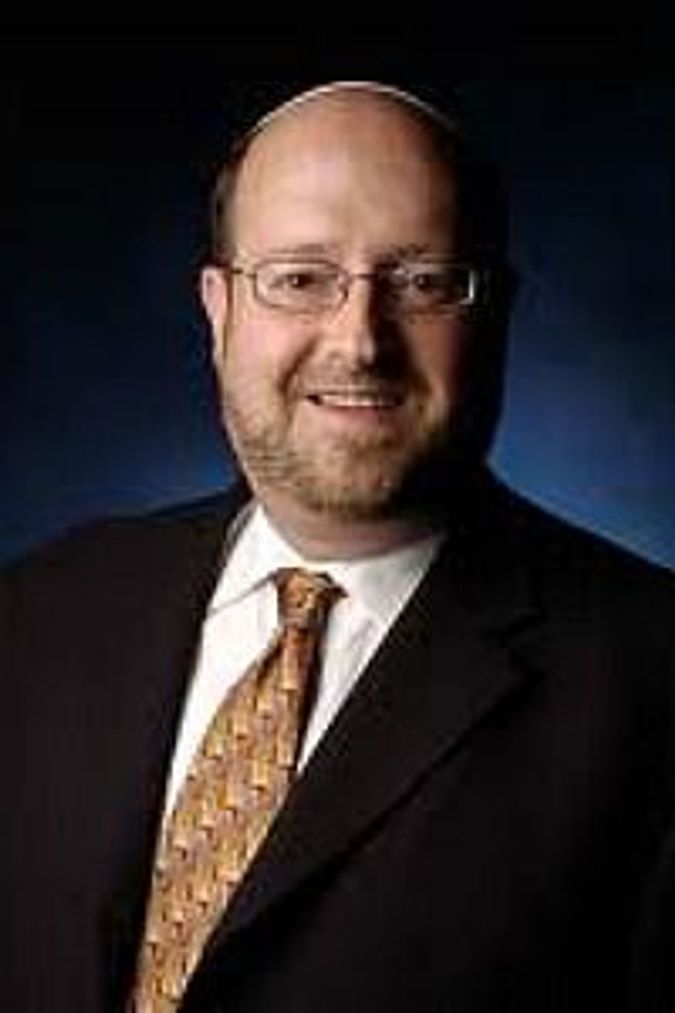 One man who said that he was molested by Andron for three years told the Forward that he called Brander during the early 1990s.

“I told [Brander], he’s definitely a pedophile,” the man said, referring to Andron. “[Brander said] he would look into it, and he never called me back.”

Another man said he tried to warn Brander about Andron a little more than a decade ago.

The man said he tried to call Brander “four or five times,” but Brander did not respond. So the man said he “had to leave a very uncomfortable message” with someone in the Boca Raton Synagogue office. Later, a “third party” from the synagogue contacted the man to say that the allegations against Andron were “rumors” and that “in any case, it’s behind him,” the man said.

The synagogue, where Andron has been a member for decades, sent an email to congregants on July 9 — one day after a lawsuit was filed naming Andron as an alleged molester — telling them that the “the accused person had withdrawn his membership at BRS and agreed not to come to the BRS campus, or attend any BRS event in the future, whether on or off campus.

“Be advised that there have been no allegations we are aware of that any improper conduct occurred within the past 30 years, or in our community” the email read.

Yeshiva University promoted Brander to vice president for university and community life at the end of June. He did not respond to several requests for comment.