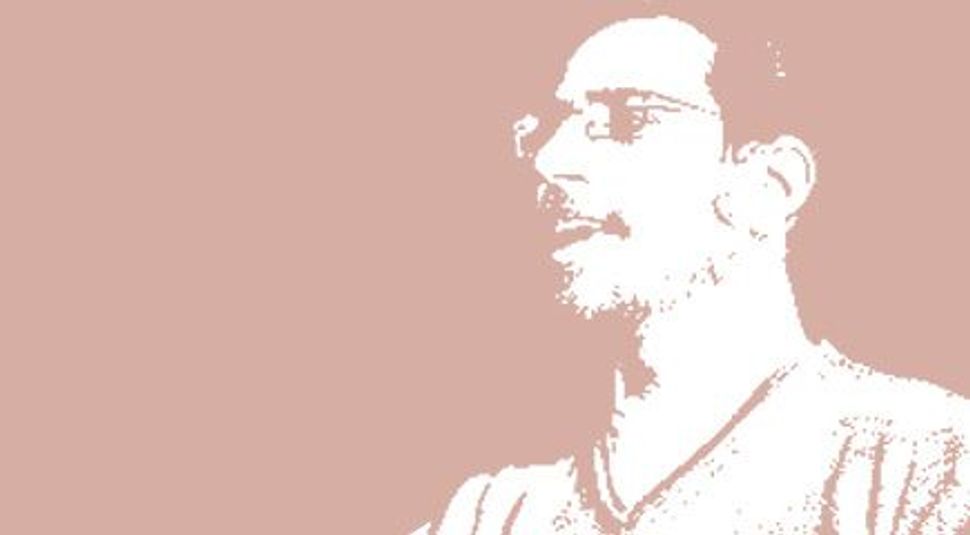 Rabbi David Ingber talks about his relationship with Judaism as some might describe an acid trip.

Born and raised in a Modern Orthodox family, the 44-year-old founder of Romemu was drawn to ultra-Orthodoxy while on a gap year program in Israel in the late 1980s. He describes the next five years of his life as “flipping out.”

Indeed, for 10 years, Ingber turned his back on religion. Working nights as a waiter, he devoted his days to yoga and meditation. After nearly a decade of soul searching, he returned to rabbinical school.

Today, the congregation he founded only five years ago has grown from a handful of people to almost 500 member families. Nearly 900 people attended Yom Kippur services this year, with an additional 1,000 streaming it live.

In keeping with Ingber’s interests, yoga, silent contemplation and music are integral to his services. Loosely affiliated with the Renewal movement, Romemu appeals to Jews across denominations who feel that traditional synagogue models have become too impersonal.

“I want the community to be on fire for transformation, for individual and communal growth, and I want it to express itself not only in social action, but in feeling,” Ingber told the Forward in September. “I want it to be a place where every emotion is invited in and is safe. People get it — it’s real, we really mean it. We’re not just going through the motions.”

The next step for Romemu is a big one: After years of meeting in an Upper West Side church, the congregation is making plans for a building of its own.