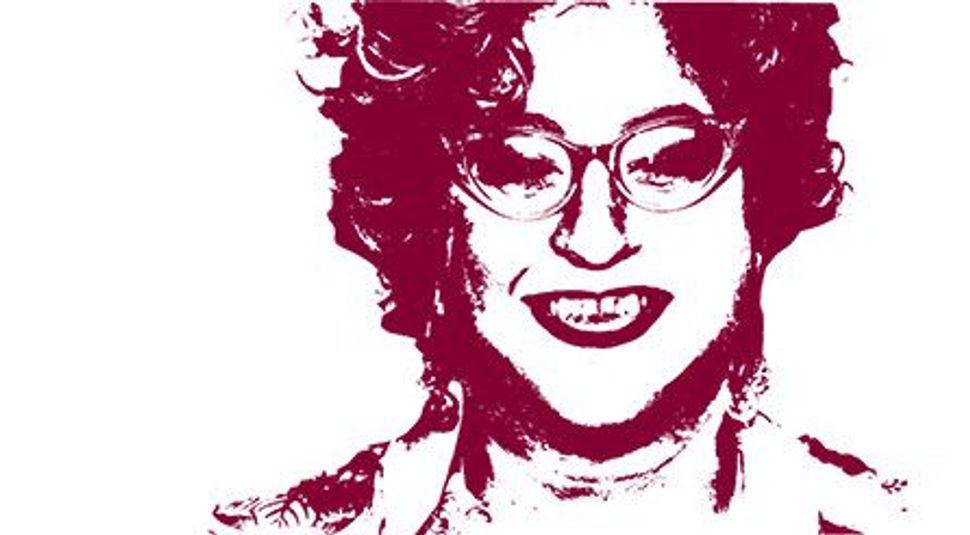 “Orange Is the New Black” is this year’s new paradigm-shifting television show. The daring comedy-drama about a well-to-do woman from New York who serves a year in a minimum security prison has been a critical hit. Though not eligible for a 2013 Emmy, it is the most successful series to have streamed on Netflix. And the mastermind behind the 13 episodes is director Jenji Kohan.

The series is based on the memoirs of Piper Kerman, who pleaded guilty to money laundering for a drug operation led by her former girlfriend and wrote about her time in a women’s prison in Danbury, Conn. Kohan turned the book into a screenplay and into a runaway success. Kerman’s blond, yuppie character, Piper Chapman (Taylor Schilling), allows viewers to understand the dynamics of prison life through the eyes of an outsider.

Kohan’s candid approach to dealing with issues of race, class and sexuality was appreciated by viewers, who saw an accurate reflection of wider social issues in her depiction of a women’s prison.

Kohan, 44, has her own Jewish family to rebut stereotypes. Her brother David created “Will & Grace”, and her father Buz Kohan won 16 TV awards. She earned her first Emmy for “Tracey Takes On…” and is the creator of the award-winning series “Weeds.” Netflix renewed “Orange Is the New Black” for a second season even before the first episode aired in July.