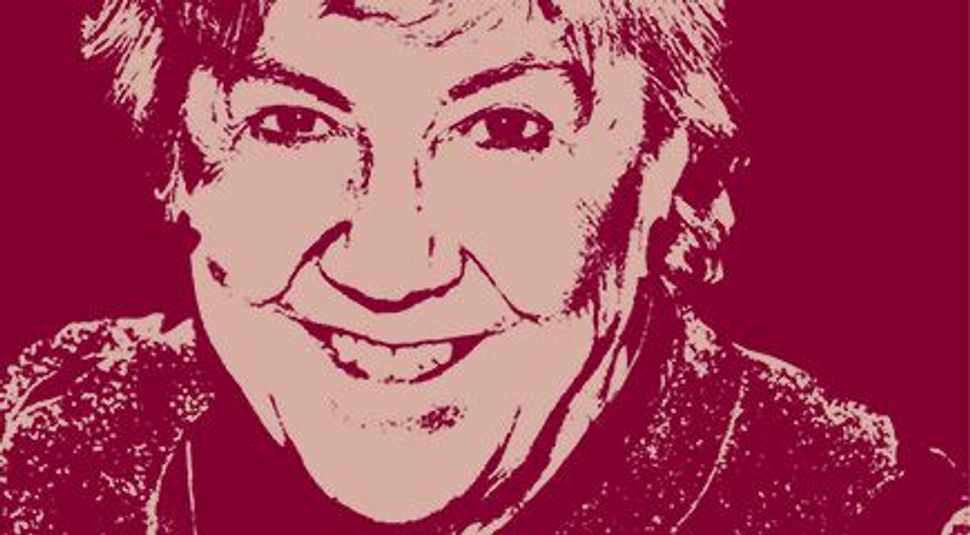 Political scientist Wallace Stanley Sayre once said: “Academic politics is the most vicious and bitter form of politics, because the stakes are so low.” When it comes to Jewish studies professor Ruth Wisse, the politics have certainly been fierce, but the stakes have hardly been low.

Wisse, 77, is the Martin Peretz professor of Yiddish literature and professor of comparative literature at Harvard University, where she has taught since 1993. During her career she has nurtured generations of Jewish academics, writers and educators. At the same time, she has spurred controversy with essays in Commentary Magazine about issues ranging from Middle East politics to feminism.

Born in Czernowitz, Ukraine, Wisse grew up in a Yiddish-speaking home in Montreal, where she began her academic career at McGill University. After completing a master’s degree at Columbia University, where she studied with Yiddish luminaries like Max Weinreich and his son, Uriel Weinreich, she received her doctorate from McGill, where she also founded a groundbreaking Jewish studies program that would eventually inform her work at Harvard.

Wisse has written a number of influential books including “The Schlemiel as Modern Hero,” in 1971, based on her doctoral dissertation, and “The Modern Jewish Canon: A Journey Through Language and Culture,” which received the National Jewish Book Award for Scholarship. In 2007, she received the National Humanities Medal for her work as “an advocate for a nearly lost literature.”

As Wisse nears the end of her teaching career, the world of Jewish studies will be perhaps a little calmer, but also the poorer for it.