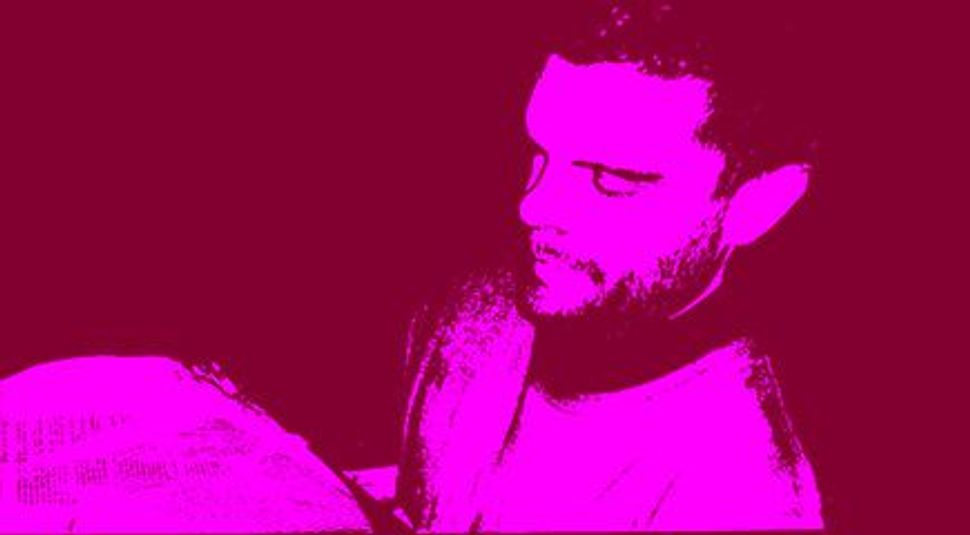 Image by Courtesy of Nechama

While reporting on Hurricane Sandy, Forward reporters witnessed scores of flooded basements, wrecked storefronts, and crumbling synagogue walls. Yet in the aftermath of such a tragedy, we were inspired by the work of those who selflessly answered the call to rebuild our damaged communities.

One such volunteer was Starbuck Ballner, 27, the operations and administrative coordinator for Nechama: Jewish Response to Disaster.

Nechama, a small nonprofit group based in Minnesota, had in the past worked primarily to restore Midwestern towns affected by floods. But within days of Sandy’s landfall, the group dispatched teams east to help.

Nechama arrived with little funding and no place to stay, but led on the ground by Ballner, became a long-term fixture in the flood zone — helping families and communities rebuild their homes and houses of worship, regardless of their religious background.

Ballner told the Forward he often stayed up past midnight planning for the next day, and that he and his group would be back in the field by dawn.

Today, Ballner has moved onto his next journey, as a member of the United States Coast Guard. Meanwhile, one year later, Nechama remains in situ, continuing to help rebuild, continuing to inspire.

“They were like knights in shining armor,” said Eager-Leavitt.