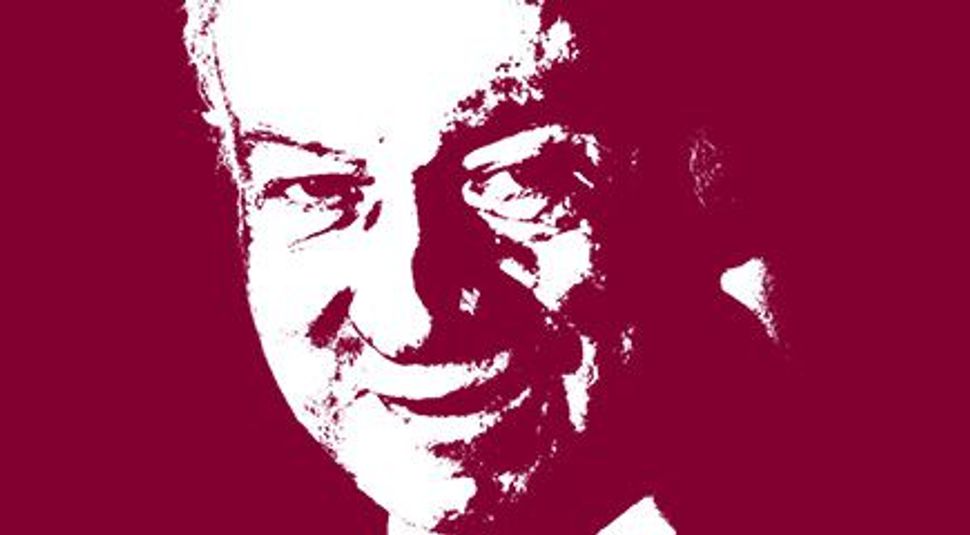 An internal probe by the Conference for Material Claims Against Germany found that he was one of several officials who failed to inform the conference’s board about credible 2001 allegations that members of its own staff were committing fraud.

By the time 31 people including almost a dozen employees of the Claims Conference were discovered in 2009 and convicted in a series of prosecutions ending this year, they had stolen at least $57 million in funds meant for survivors.

Back in 2001, when Berman was the group’s counsel and a member of its audit and executive committees, he was asked to investigate the allegations, which came to the conference via a detailed anonymous letter. A paralegal at Berman’s Manhattan law firm, to whom he assigned this task, recommended a deeper probe, including further interrogation of the man who turned out to be the scheme’s ringleader.

But neither Berman, who became chairman of the conference in 2002, nor three other senior officials informed about the charges moved to stop the fraud. Nor did they inform other board members of the anonymous letter’s existence, even nine years later, when they brought in the FBI.

The internal investigating committee termed this failure “totally unacceptable” and part of a “litany of lack of diligence, competence and judgment.”