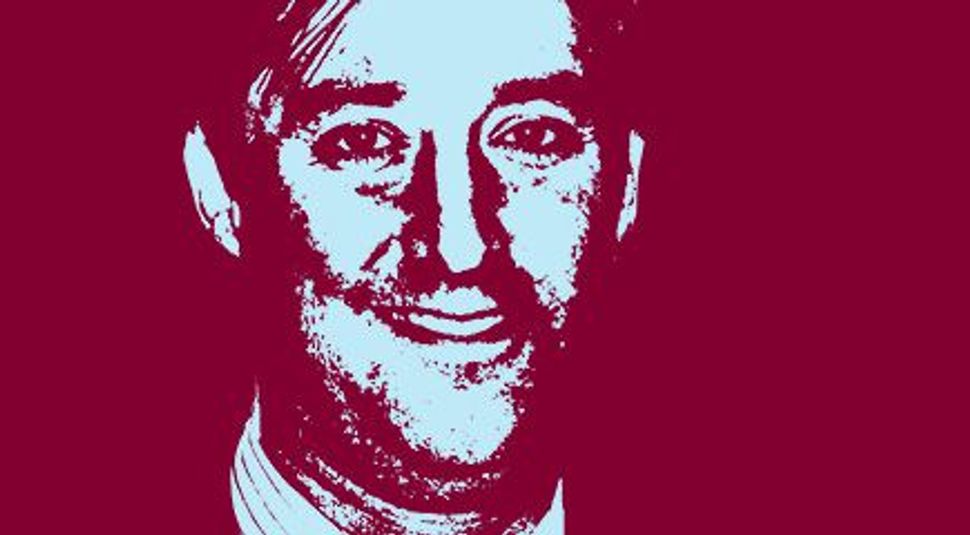 The choice of Josh Block, 40, to head The Israel Project, one of the Jewish community’s fastest growing pro-Israel organizations, marked a clear shift for the group and in Block’s professional trajectory.

A former media relations professional, Block was best known as the combative spokesman for the American Israel Public Affairs Committee, where he served for nine years, until 2010. Both during his time as the lobby front man in the press and afterward, Block struck a tough position against those critical of Israeli government policies, whether from within the left-leaning flanks of the Jewish community, or from the administration.

As president and CEO of TIP, Block has struggled to uphold a bipartisan image, stressing his past work with Democratic politicians, although he did not avoid criticizing the choice of Chuck Hagel as U.S. defense secretary.

Block took over the helm of TIP at a time of transition, after the turbulent departure of the group’s founder and president Jennifer Laszlo-Mizrahi. As head of the organization, which focuses on pro-Israel media and public education, Block led an operational overhaul that included slashing most of its international programs and cutting jobs. He then launched a pro-Israel news website and a magazine featuring in-depth reporting on the Middle East.

Block still sees much of the threat facing Israel as coming from individuals and groups within the liberal wing. TIP’s work under his leadership, he believes, “blunts the spread of false, malignant, even anti-Semitic claptrap.”