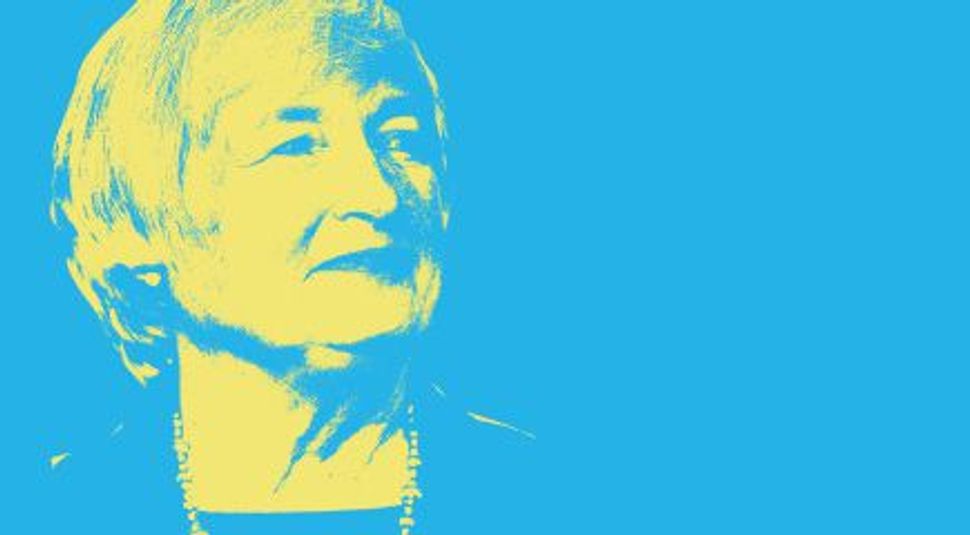 Poised to be the first woman ever to lead America’s central bank, Janet Yellen comes to the post with a wealth of knowledge and experience accumulated in years of scholarly and public work.

Yellen, 67, was nominated by President Obama following an unusually open and intense search process. An economics professor who also served as vice chair of the Federal Reserve, head of the Federal Reserve Bank of San Francisco, and economic adviser to President Clinton, Yellen has built a reputation as a banker who takes into consideration the needs of ordinary Americans even when looking at macroeconomic issues. She has vowed to work to reduce unemployment despite the risk that it could lead to an increase in inflation.

Born in Brooklyn, Yellen grew up in a non-observant Jewish family. Her religious beliefs remain private even now. Yellen and her husband, Nobel Prize-winning economist George Akerlof, attended synagogue when living in California, but were not known as being involved in the Jewish community.

When confirmed by the Senate, Yellen will be the first woman to serve as chair of the Federal Reserve, but she will join a long list of Jewish Americans who have held this top economic position in the past, including her immediate predecessors Ben Bernanke and Alan Greenspan.

Press reports describe Yellen as mild-mannered but ready to speak her mind. Stepping in as America’s top banker when the nation is recovering from a historic recession, Yellen’s policies could shape the American economy for years to come.