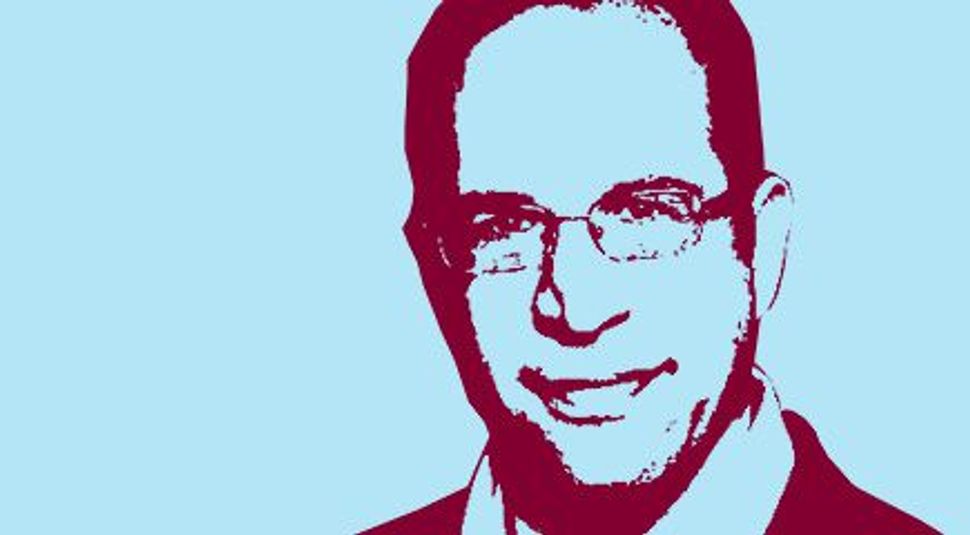 Image by College Board

David Coleman, president of the College Board, finds himself at the heart of the latest culture wars, entangled in the struggle between conservatives and liberals over the role of government in education reform.

Coleman, 43, is widely referred to as the architect of the Common Core State Standards Initiative, a set of academic goals that aim to trace a student’s progress in math and language arts from kindergarten through 12th grade. The standards strive to prepare students for college equally across the states. But opponents of Common Core are concerned that the standards demand too much of young children, and would lead to a rise in testing, handing the federal government control of classrooms. So far, public schools in 47 states have implemented the Common Core Learning Standards for English Language Arts and Literacy.

Speaking to the Forward in August, Coleman said his emphasis on learning started as a child. His parents “cared more about the quality of what [he] did and the engagement with ideas than they did about other measures of success.” His parents even held his bar mitzvah at their home, to emphasize his speech and Torah portion. Coleman, a New York native and the son of a college president mother and a psychiatrist father, graduated from Yale University and went on to University of Oxford as a Rhodes Scholar.

Coleman took over as the president of the College Board in fall of 2012 and already has plans to revamp the SAT, the Advanced Placement program and other standardized tests.

“While sometimes I’ve been called an architect of their standards, I think their true architecture is evidence,” Coleman said, referring to the use of data in the Common Core. “That’s the binding secret of the standards.”