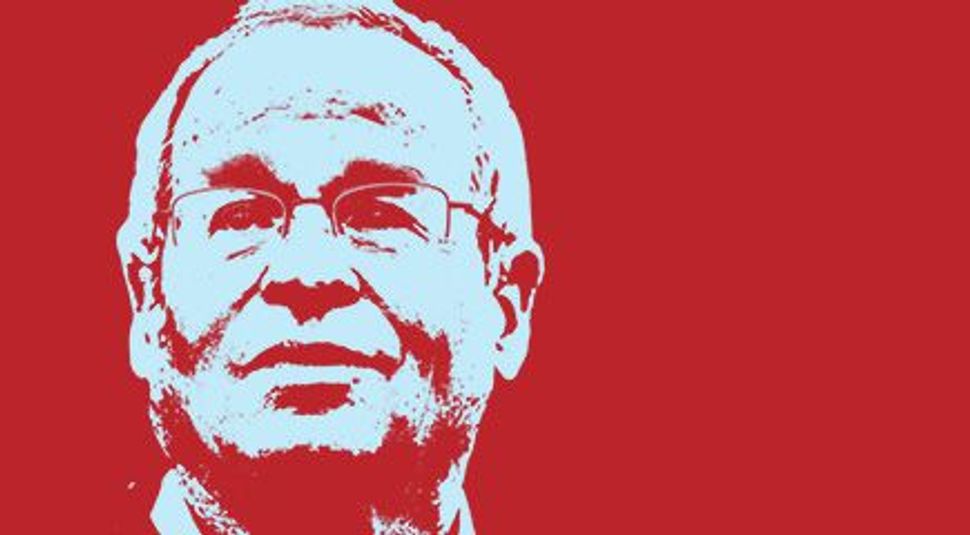 Spearheading the Jewish invasion of Sweden this year was Arieh Warshel, 72, the Israeli-American chemist who shared the Nobel Prize in chemistry with Michael Levitt and Martin Karplus for “the development of multi-scale models for complex chemical systems.”

This translates roughly to creating computer programs that simulate complex chemical processes — mirroring real life, but without the need to use elaborate apparatus.

“We developed how a computer can take the structure of a protein, and can understand how it does exactly what it does — for example, digesting food,” Warshel told the Times of Israel. “You want to understand how it is happening, and then you can use it to design drugs, or in my case, to satisfy your curiosity.”

A professor at the University of Southern California since 1976, Warshel symbolizes the brain-drain that has plagued Israel for years. Born on Kibbutz Sde Nahum, which at the time was in the British Mandate of Palestine, Warshel pursued a bachelor’s degree in chemistry from Haifa’s Technion – Israel Institute of Technology and received his master’s degree and a doctorate in chemical physics from the Weizmann Institute. He fought in the 1967 Six Day War and the 1973 Yom Kippur War, rising to the rank of captain in the Israel Defense Forces.

According to those close to him, Warshel left Israel because of a lack of opportunity. “There are lots of clever people in Israel and at that time there was no tenure, so he went on,” Warshel’s brother, Benny Shalev, told Haaretz.

Members of the tribe made an impressive showing in Stockholm this year: Six of the 13 Nobel laureates were Jewish.