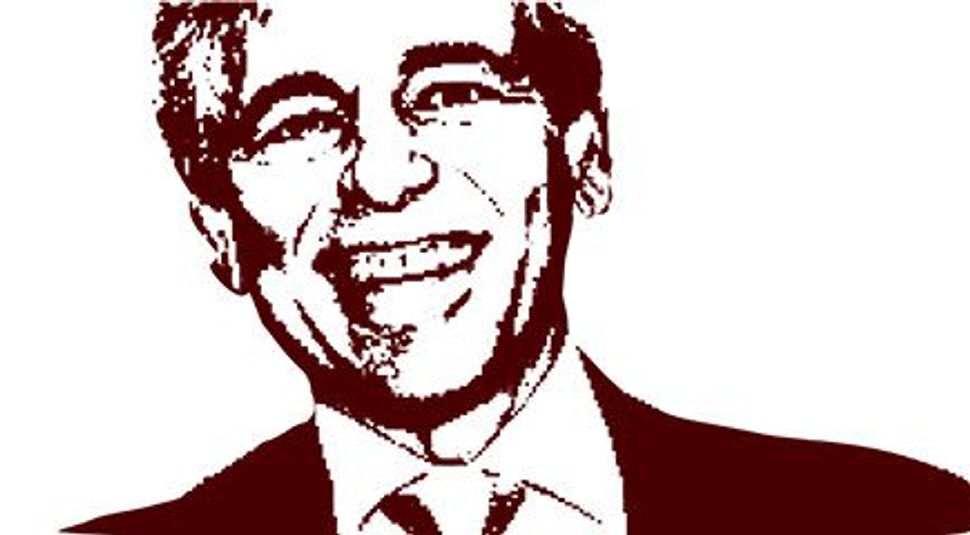 William Rapfogel, 59, was accused in September of stealing $5 million from the Metropolitan Council on Jewish Poverty over the course of his 20-year tenure leading the massive New York anti-poverty group.

Rapfogel’s fall was as shocking as it was sudden. In June, he wrote in the Forward about growing rates of poverty among New York Jews. In August, he was fired from the Met Council, issuing a vague apology for unspecified “mistakes.”

At the Met Council, Rapfogel built a massive charitable empire with hundreds of millions of dollars in assets and close ties to real estate executives. His annual political breakfasts drew heavyweights like Senator Chuck Schumer and Congressman Jerry Nadler.

A Lower East Side power broker, Rapfogel is a close ally of Sheldon Silver, the powerful New York State Assembly speaker. Rapfogel’s wife, Judy Rapfogel, is Silver’s chief of staff. The three have wielded considerable power in the neighborhood surrounding the old Grand Street co-ops, though that power has waned as demographics there have shifted.

The full scope of the Met Council scandal is still unknown. Rabbi Dovid Cohen, Rapfogel’s predecessor running the Met Council, was terminated from his role as a Met Council consultant on the same day Rapfogel was fired. He later stepped down from his position running Hatzalah, the Jewish ambulance service. Questions remain about what Judy Rapfogel knew, and whether the scandal reaches into the high office of Sheldon Silver.

Jewish charity experts, meanwhile, have called for more board oversight and shorter executive tenures in the wake of the Met Council scandal.