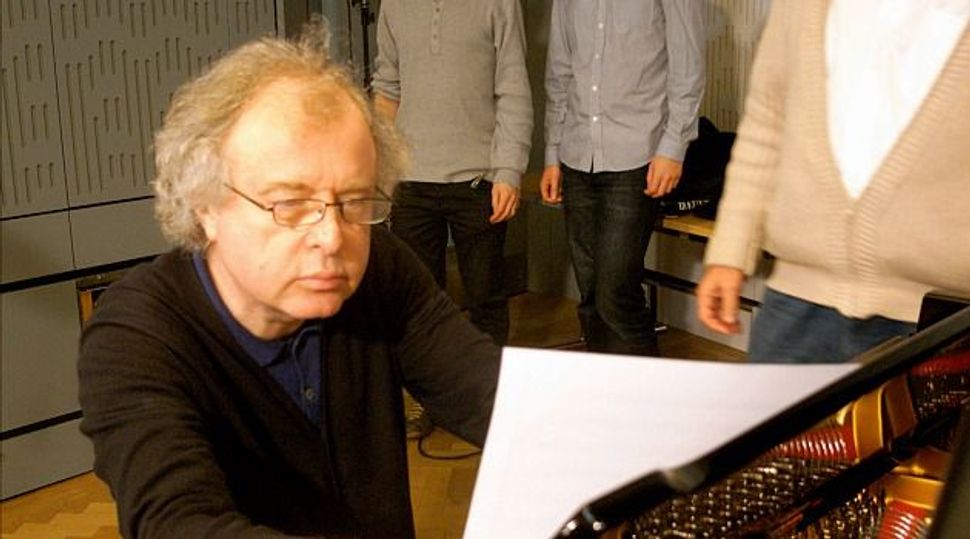 Concert pianist Andras Schiff said that he has been threatened with having his hands cut off if he returns to Hungary.

Schiff, who has been an outspoken critic of the right wing government of Viktor Orban and its relationship with the anti-Semitic extremist Jobbik Party, told the BBC in an interview published Monday that “things in Hungary are not very good, to put it mildly,”

Schiff was responding to questions about why he performed his 60th birthday performance in Britain instead of his Hungarian homeland.

He cited the recent erecting of a statue in honor of Hungary’s World War II leader Miklos Horthy, whom he called a “war criminal” for overseeing the deportation of half a million Jews to Nazi death camps.

He said that it is not only the government that is responsible for the current situation in Hungary. ”There’s very little civilian courage. People are scared to speak up,” he told the BBC.

Schiff emigrated from Hungary in 1979, accepted Austrian citizenship in 1987 and became a British citizen in 2001.