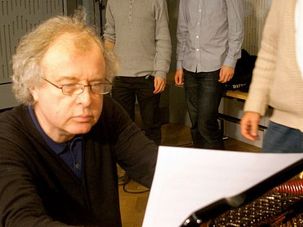 Concert pianist Andras Schiff said that he has been threatened with having his hands cut off if he returns to Hungary. 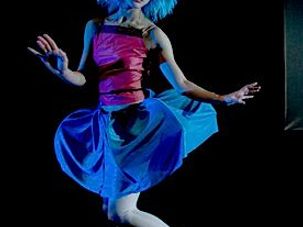 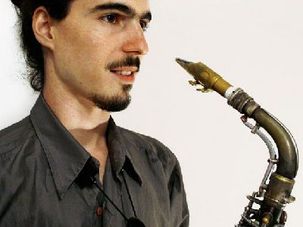 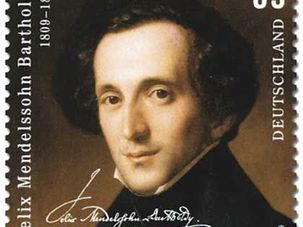