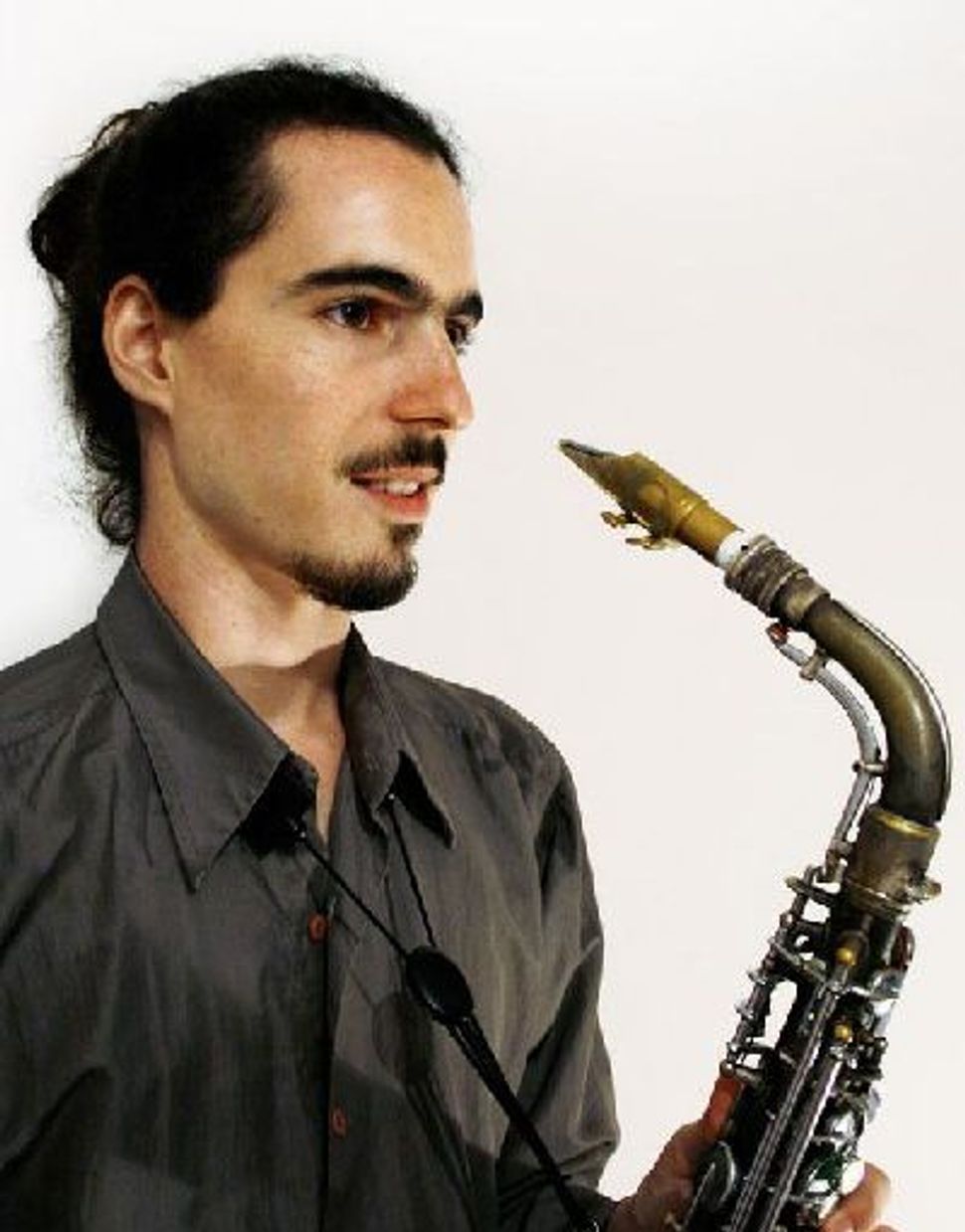 From October 26 to 30, Dizzy’s turns the same venue over to youth, in the form of the Eyal Vilner Big Band. The Tel Aviv-born alto sax and clarinet player Vilner boasts a fluid sense of swing. No less artful is the San Francisco-born jazz pianist Don Friedman, who takes over Dizzy’s for two sets on November 8.

Classical fans also have a rich choice of musicians starting their careers, and others already well-entrenched in audience popularity. The young Israeli pianists Ran Dank and Roman Rabinovich are not yet household names, but they should be, as an October 8 group recital presented by International Performing Artists at Zankel Hall, will prove.

After all these newcomers, it will be heartwarming to re-experience familiar artistry on October 22 and 24, when the Chamber Music Society of Lincoln Center presents “An Evening with Mozart” featuring violinist Shmuel Ashkenasi, born in Tel Aviv in 1941.

On October 27 at the 92nd Street Y, pianist Joseph Kalichstein in his Kalichstein-Laredo-Robinson Trio will perform with guest artists, including violist Michael Tree (born Michael Efrem Applebaum), late of the now-disbanded Guarneri Quartet.

Roy Malan’s 2004 biography of another Jewish string player, “Efrem Zimbalist: A Life” from Amadeus Press, informs us that Tree’s father Samuel Applebaum, a beloved teacher, remarked about his son’s proposed name change: “The only member of our family who would be happy about that is our dog!” With such a rich selection of concerts to choose from, not only the dog need be happy this concert season.

Listen to the Eyal Vilner Big Band in April, playing the standard by Sigmund Romberg and Oscar Hammerstein II, “Lover Come Back to Me.”