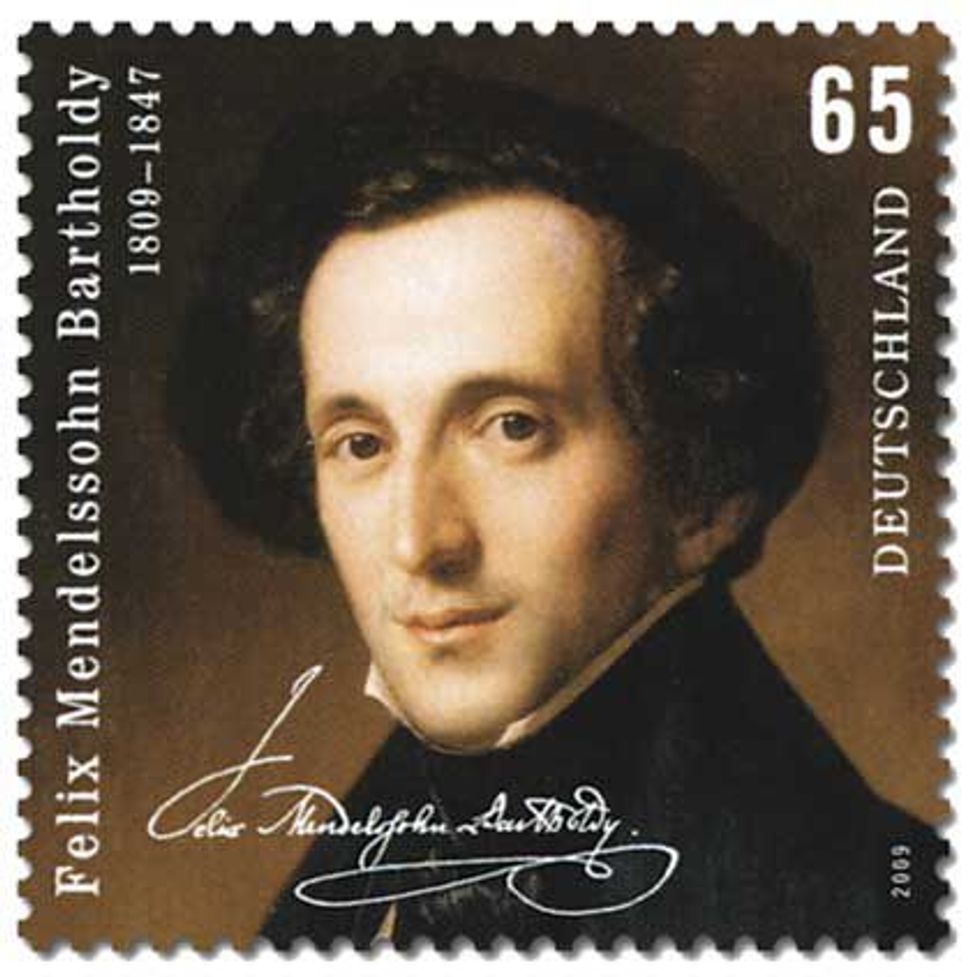 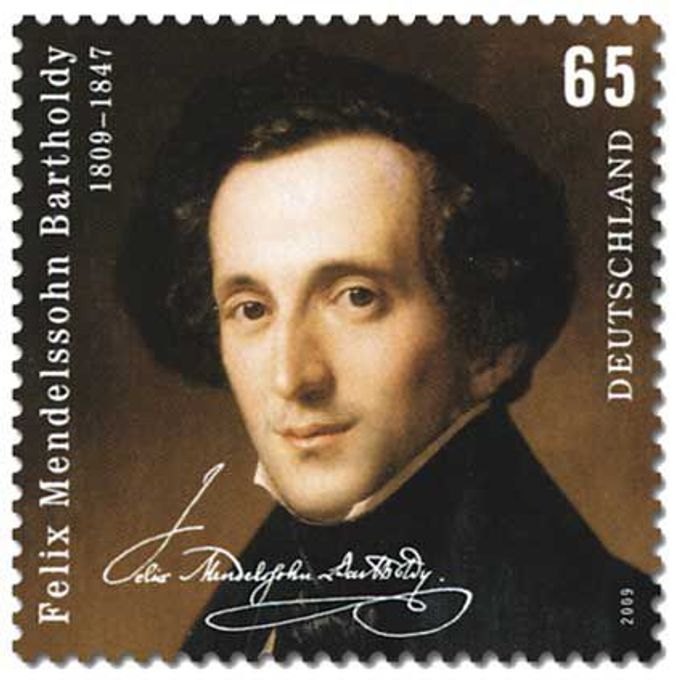 The multi-talented Hayman is author of previous light-hearted novels and documentary scripts about robots, abortions in China, car design and other eclectic subjects. Among the interviewees in “Mendelssohn, the Nazis and Me” is musicologist Jeffrey Sposato, author of the astute “The Price of Assimilation: Felix Mendelssohn and the Nineteenth-Century Anti-Semitic Tradition,” (Oxford University Press) which explores the extent to which Mendelssohn adopted an antisemitic viewpoint in works like the oratorio “St. Paul,” in which a villainous chorus of Jews avidly shouts: “Stone him to death!”

Dwelling on her own family’s ordeals in Nazi-era Germany, she interviews other eminent German Jewish survivors like Claus Moser. The British violinist Daniel Hope, a protégé of Yehudi Menuhin, leafs through the Nazi “Dictionary of Jews in Music,” (Lexikon der Juden in der Musik) by Theo Stengel and Herbert Gerigk, published in Germany in 1940, which devotes several pages to dismissing Mendelssohn:

This has shown us that a Jew with such a rich and specific talent has not managed even once to find any kind of depth, heart or soul in any of the art with which he’s being associated.

“Mendelssohn, the Nazis and Me” is strongest when presenting a kind of family album, through wry interviews with the filmmaker’s father, Walter Hayman, an emeritus professor of Mathematics at London’s Imperial College. Less happy are the musical selections, which include the musicologist R. Larry Todd, an eminent expert on the Mendelssohn family, whose piano technique comes to grief when trying to play a Liszt arrangement of the Mendelssohn Wedding March.

Nor does the buoyantly chatty Jewish cellist Steven Isserlis shine in a snippet from a Mendelssohn Cello Sonata, marred by a bleating vibrato. The young Israeli violinist Asaf Levy also offers less-than-polished playing and baffling comments, likening Mendelssohn to Woodstock (!). Still, “Mendelssohn, the Nazis and Me” is invaluable as a historically-based look at the composer in recent Jewish history.

Listen to Sheila Hayman speak about her family on the famous Woman’s Hour on BBC Radio 4 here.

Watch a Kultur Films promo for ‘Mendelssohn, the Nazis and Me’: