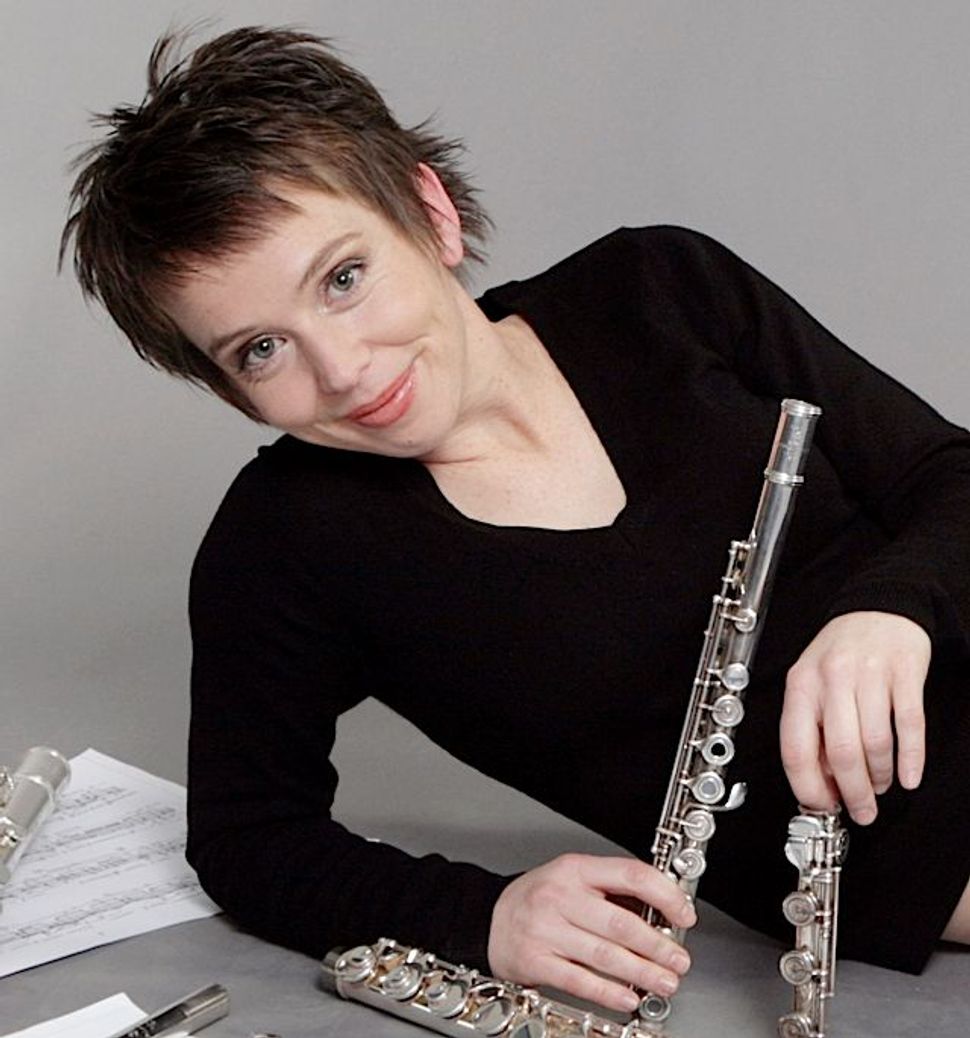 Still at Bargemusic on May 11, the pianist Geoffrey Burleson, who has authoritatively recorded works of American Jewish composer and critic Arthur Berger for Centaur Records, will perform Berger’s crisply rhythmic, concise “Three Bagatelles.” On May 11 at Weill Recital Hall, the song cycle “La bonne cuisine (Four Recipes)” by Bernstein, a composer who never stinted on anything, will feature soprano Nadine Sierra backed by pianist Carol Wong.

Equally large-scaled are the fervent “Piano Variations” by Bernstein’s mentor Aaron Copland, as played by Emanuel Ax at a must-hear May 17 Carnegie Hall recital. A May surplus of Bernstein also includes the composer’s “Symphonic Dances from ‘West Side Story’” played by the Metropolitan Youth Orchestra of New York on May 19 at Carnegie Hall. The next day at the same venue, the eloquent violinist Christian Tetzlaff plays majestic concertos by Felix Mendelssohn and Arnold Schoenberg with the MET Orchestra led by David Robertson.

Then at Bargemusic on May 26 and 27, Mark Peskanov (violin), Kyle Armburst (viola), Eric Jacobsen (cello) and Steven Beck (piano) play superlative piano quartets by Mahler and Mendelssohn, an even odder couple than Mendelssohn and Schoenberg. Altogether a May of minimal and maximal marvels.