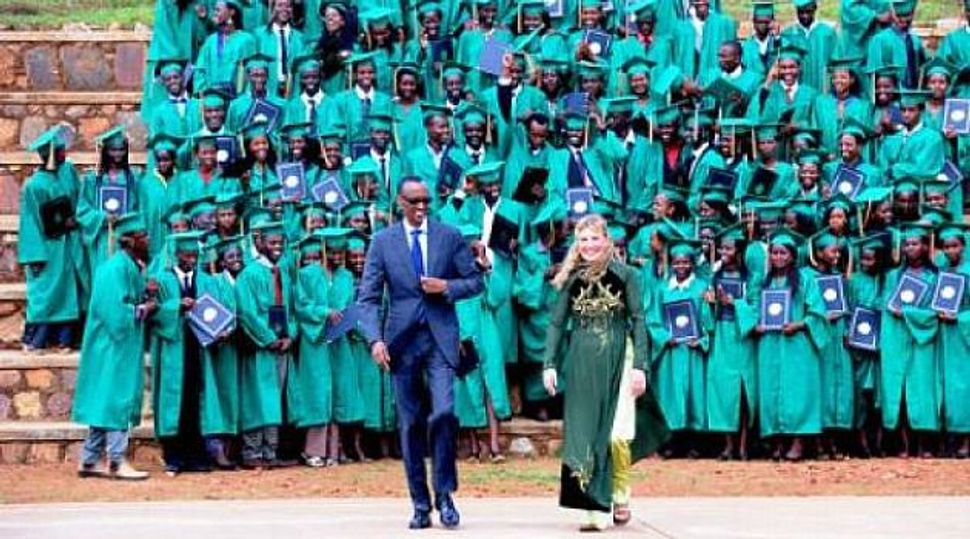 Anne Heyman, a pioneering Jewish philanthropist who founded a youth village for victims of the Rwanda genocide, has died in a Florida horse-riding accident. She was 52.

Heyman died after falling from a horse at the Palm Beach International Equestrian Center in the town of Wellington Friday morning. She was taken to a local hospital and pronounced dead at 1:30 p.m., said Eric Davis, a spokesman for the Palm Beach County Sheriff’s Office. 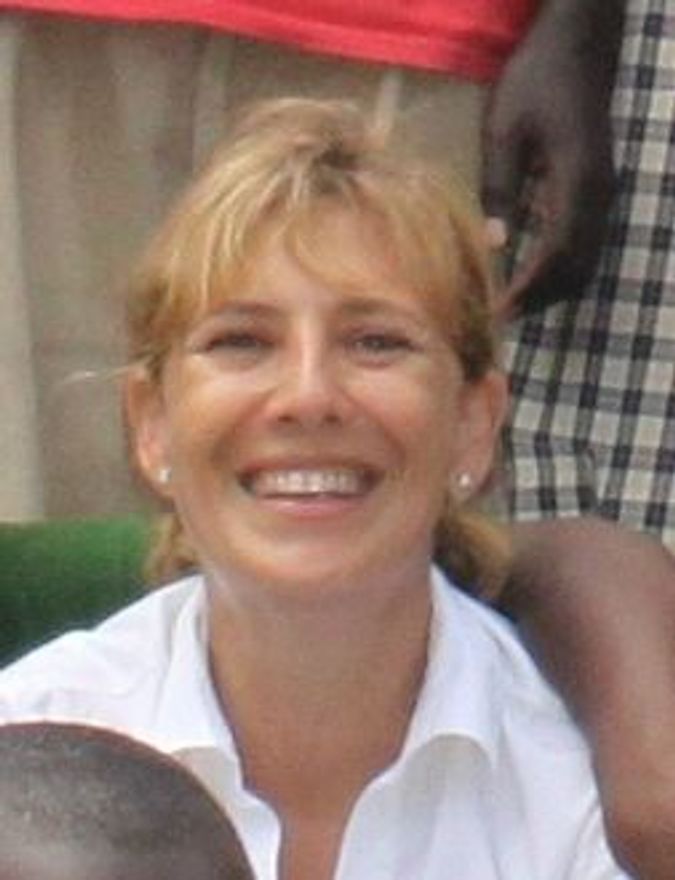 “She was a mother to all the children here,” Jean-Claude Nkulikiyimfura, the school’s director, told the Forward from the grief-stricken campus outside the Rwanda capital of Kigali. “Most of them are saying, ‘God, why have you made me an orphan a second time.’”

UPDATE: Rwanda school for orphans plunged into mourning by death of ‘second mother.’

“Each of us grieves not only for the passing of a tremendous woman and a true visionary, but also for the loss suffered by her family,” said the Agahozo-Shalom Youth Village in a statement on its web site.

Rwanda’s Minister of Youth and ICT, Jean P. Nsengimana [Tweeted a message][3] of mourning from the government.

“Your legacy will live on forever,” he said. “Our thoughts are with your family and hundreds of youth in Agahozo Shalom Youth Village who just lost a mother.”

“We are very sad to report that a rider fell from her horse today at our facility. EMTs attended to her immediately (but) she passed away,” Wood told the paper.

Heyman, a New York lawyer and Jewish communal activist who was born in South Africa, viewed Israeli kibbutzes that took in Holocaust orphans as a model for coping with the hundreds of thousands of children orphaned by the Rwandan genocide.

Heyman and her husband Seth Merrin created the Agahozo-Shalom Youth Village to build a place where Rwandan orphans could go to live, study and help rebuild their country.

In addition to healing thousands of orphans, Heyman aimed to inspire ASYV graduates to serve the community, both locally and globally.

Just two weeks ago, Heyman presided over the school’s graduation ceremony, which also marked the 20th anniversary of the 1994 killing spree in which hundreds of thousands were killed.

Heyman humbly told Rwanda’s New Times paper that the school’s extraordinary team both within and outside the country made the project a success.

“We have support from donors some of them we have never met,” she told the paper.

Heyman graduated from the University of Pennsylvania in 1982 and from the George Washington School of Law in 1986. After two years in private practice Anne went to work for the Manhattan District Attorney’s Office as a prosecutor.

She and her husband were key forces in Dorot, a Jewish charity, and have also served on boards of the Abraham Joshua Heschel School in New York, Young Judaea, Tufts University Hillel and the Jewish Community Centers of America, according to the Jewish Federations of North America.