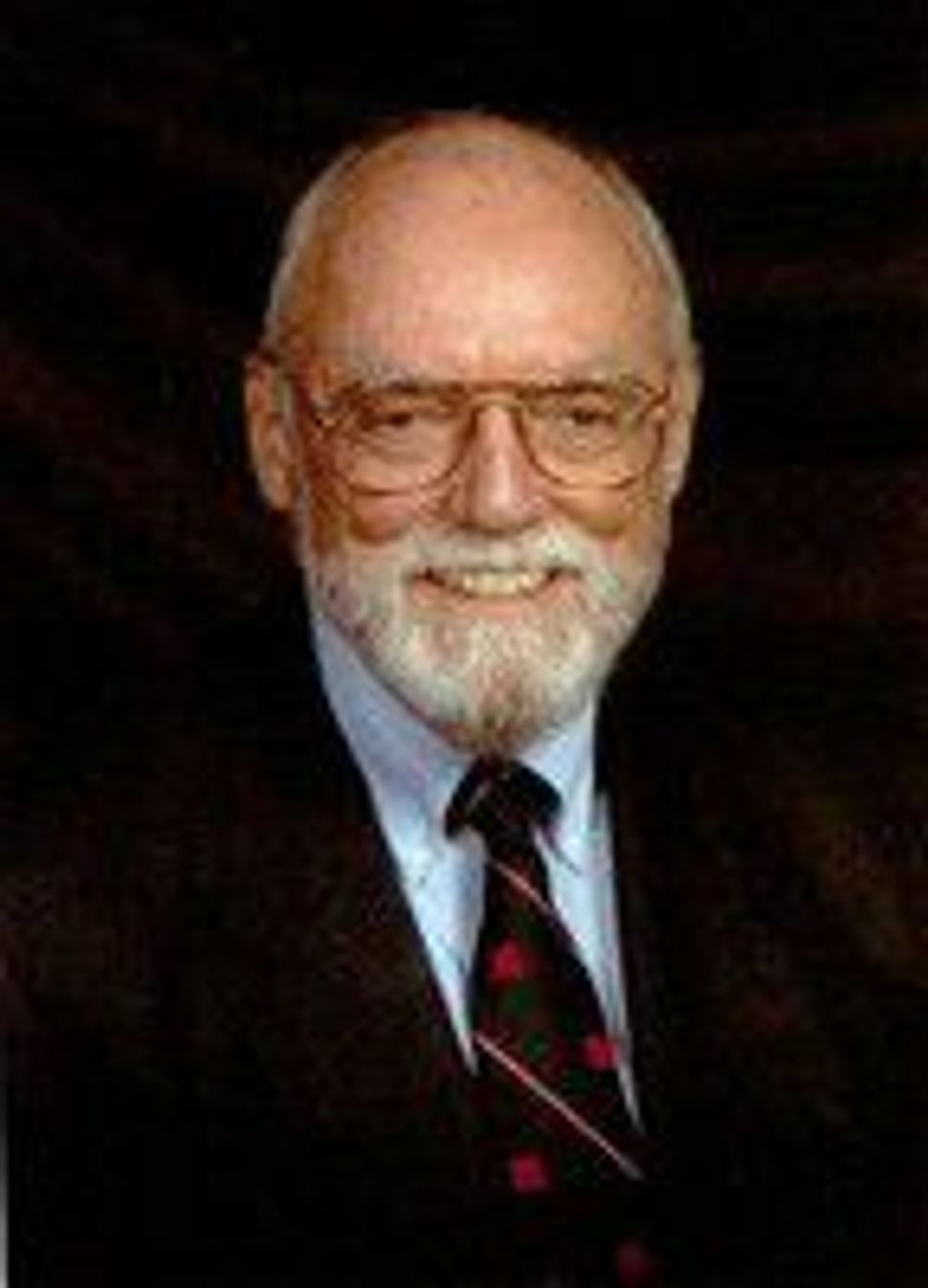 Sam Lewis was my friend, my boss and my teacher through some tough and turbulent times, and taught me more about diplomacy than almost anyone.

Sam, who died in his home in Virginia on March 10 at 83, was not just another career diplomat, especially when it came to Israel. After serving eight years as one of America’s most influential ambassadors to Israel, from 1977 to 1985, Sam, who was not Jewish, returned to the country more than 50 times. During his service later as director of policy and planning at the State Department from 1993 to 1994, he played a crucial role in the early days of the Middle East peace process. And in between those two government posts, Sam was the founding president of the United States Institute of Peace, an independent, congressionally chartered institution involved in analyzing and advising on conflict resolution around the world. 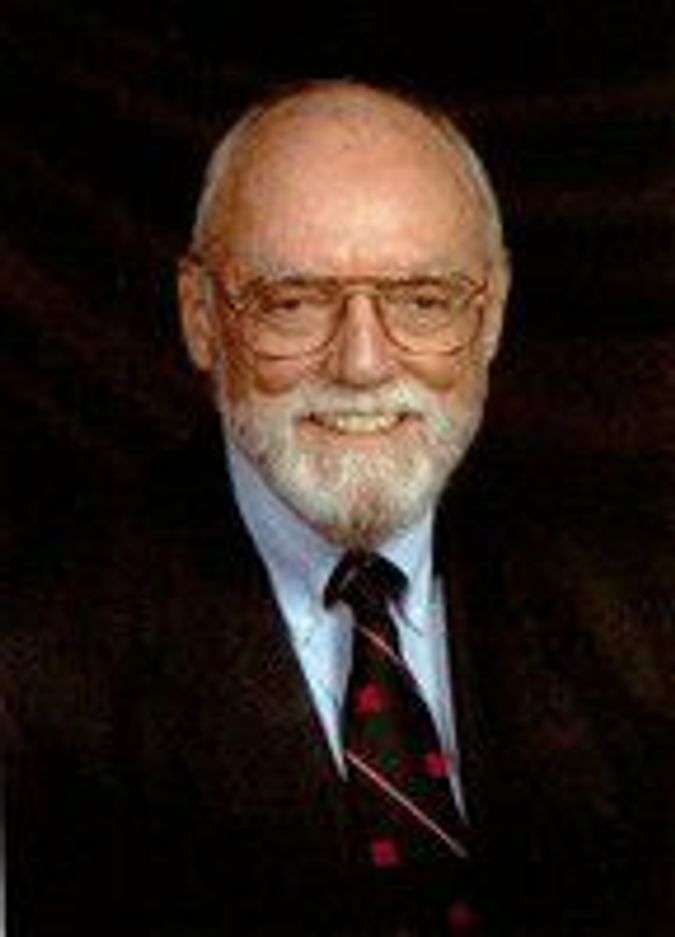 But beneath the formalities and veneer of serialized accomplishments that typify the formal résumé of a successful diplomat, Sam had unique qualities that made that formal résumé possible. These traits made him a special — if at times tough — person to work for and with.

There was, to begin with, Sam’s directness and toughness. It’s a quality I know something about. My father, Sam Miller, a prominent Cleveland developer and World War II vet, is himself one tough guy. He threw out of his office a Japanese industrialist who was an hour late for a meeting by telling his flabbergasted visitor that he wasn’t late for Pearl Harbor. So when my father called about a guy named Sam Lewis who had come to see him about donating funds for USIP, I feared the worst. But my father was calling to give Sam his hekhsher. “This guy’s tougher than me,” he said. “For a State Department guy, he’s really okay. In fact, I really like him.”

Directness can be a perilous quality in diplomacy, which is, by and large, a get-along business. But Sam deployed his directness strategically with a gracious but steely Texas manner.

There were traces of James Baker, a fellow Texan, in that direct no-nonsense style. While it was hardly a conventional Foreign Service officer’s attribute, it worked for Sam.

A natural analyst and voracious consumer of intelligence, Sam was also determined to see the world the way it was, and not to try to make policy based only on the way we wanted it to be. He believed that to fix the world, you first have to understand it. It was Sam who, from his unique vantage point in Tel Aviv, urged President Carter to try to understand Israeli Prime Minister Menachem Begin and not give in easily to the overwhelming inclination to confront him. As demonstrated at Carter’s 1978 Camp David summit meetings, where he brokered peace between Israel and Egypt, Sam was right.

Finally, Sam Lewis was a wise man. He had the experience, the judgment and the intuitive sense of prudence that leads to wisdom. When Sam spoke, people listened. He had a rare authority and a tendency to weigh matters carefully, to find the balance — if there was one to be found — between doing too much and not enough. He knew Israel well, strived to understand the region in all its complexity and was realistic about Washington, which he regarded as a key force in producing good outcomes — even solutions in the Middle East — assuming that the parties and the president were willing to make tough choices. You’ll need to apply both honey and vinegar on everyone to make Middle East peace, he’d always say.

I’m going to miss Sam Lewis. We all should. America has lost a man of uncommon judgment and authenticity at a moment when we desperately need his qualities.

Aaron David Miller, a vice president at the Woodrow Wilson Center in Washington, worked at the State Department for 24 years, where he was a senior Middle East advisor to Democratic and Republican secretaries of state.