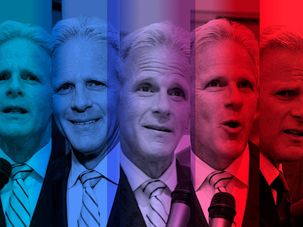 “I used to think I knew Michael Oren. This is no one I know, or wish to know.” 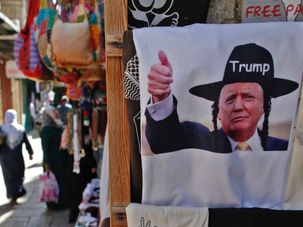 The Trump team has called relocating the U.S. embassy to Jerusalem a priority, but several experts on the Middle East say it’s a terrible idea. 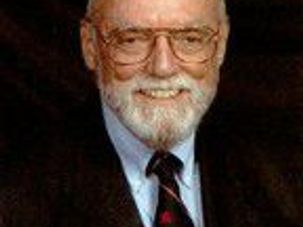 Sam Lewis was not just another career diplomat, especially when it came to Israel. Aaron David Miller says America has lost a man of uncommon judgment when we need him most.