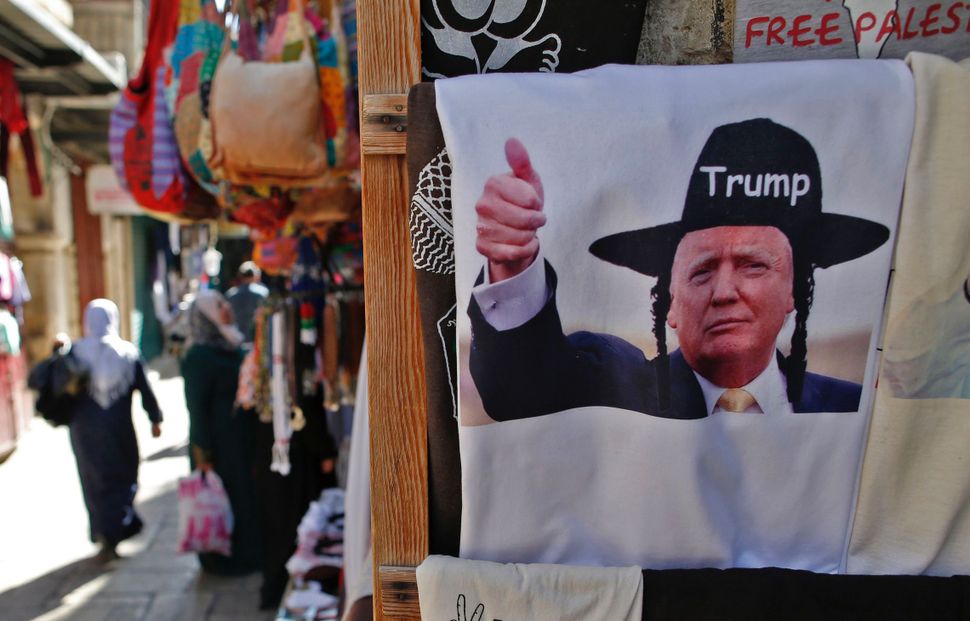 The Trump team has called relocating the U.S. embassy to Jerusalem a “priority.” and Israeli Prime Minister Benjamin Netanyahu has said such a move would be “great.” But experts on the Middle East see a variety of possible scenarios for such a move, and most of them are terrible.

The main concern is that moving the embassy would appear to Palestinians and the Arab world as unilateral American recognition of Israel’s sovereignty over all parts of Jerusalem. Israel captured east Jerusalem from Jordan in 1967 and annexed the territory, a move not recognized by most of the international community.

“Even if Trump says: ‘I’m moving the embassy to West Jerusalem,’ it will be read as if we agree that all of Jerusalem is the eternal capital of Israel,” said Aaron David Miller, a former Mideast negotiator for several U.S. administrations. “He will be giving every jihadist additional talking points.”

Miller is vice president for new initiatives at the Woodrow Wilson International Center for Scholars, a Washington think tank. He described such a move as “unnecessary and unwise.” Relocating the embassy to Jerusalem would “bury an already dead” Israeli – Palestinian peace process, he added. 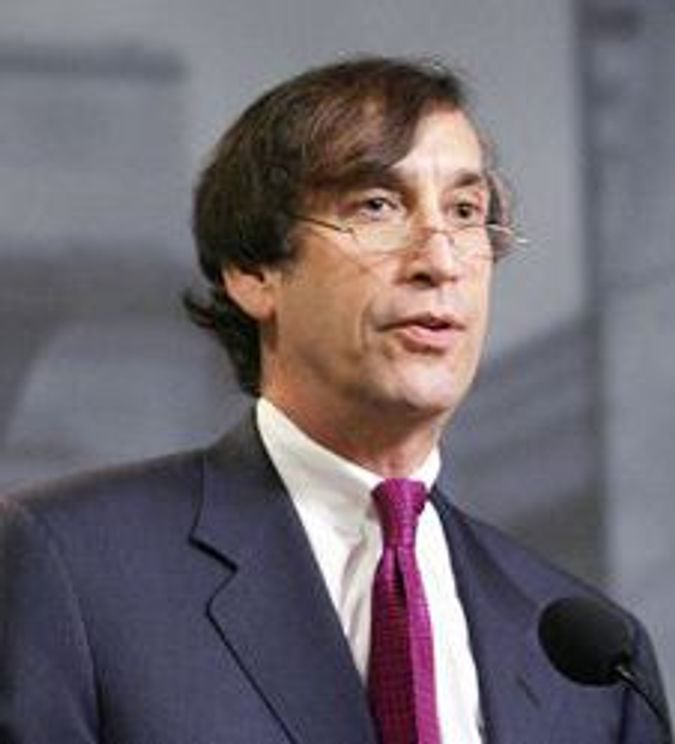 Ghaith al-Omari, a former adviser to the Palestinian negotiation team, said moving the embassy could shatter fragile alliances carefully built over years in the Middle East. Al-Omari, now a senior fellow at the Washington Institute for Near East Policy, said the relocation could embarrass the Jordanian leadership and trigger a backlash in Saudi Arabia and the Gulf countries. And it could give Palestinians motivation to attack Israelis.

“Things are so volatile, that this could be the spark for widespread disturbances,” al-Omari added. 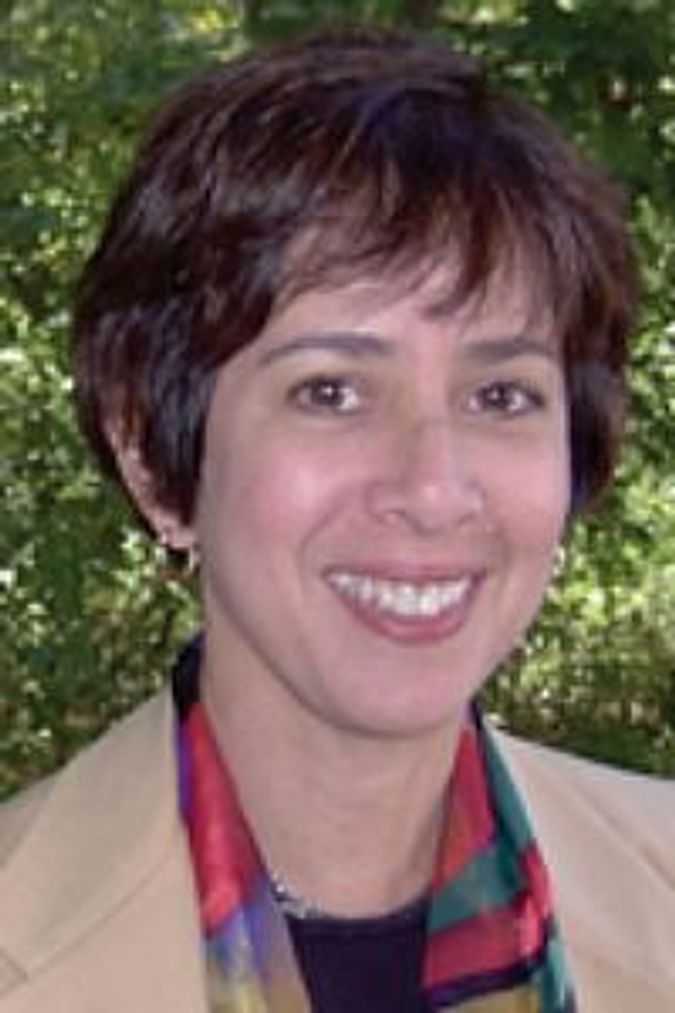 But Shoshana Bryen, senior director at the hawkish-leaning Jewish Policy Center, believes that moving the embassy to land already owned by the U.S. in west Jerusalem has a significant benefit: exposing what she claims is the Palestinians’ refusal to engage in peace talks with the Israelis. Bryen explained: “If the Palestinians are not able to tolerate that west Jerusalem is Israel, how will you have two states?” 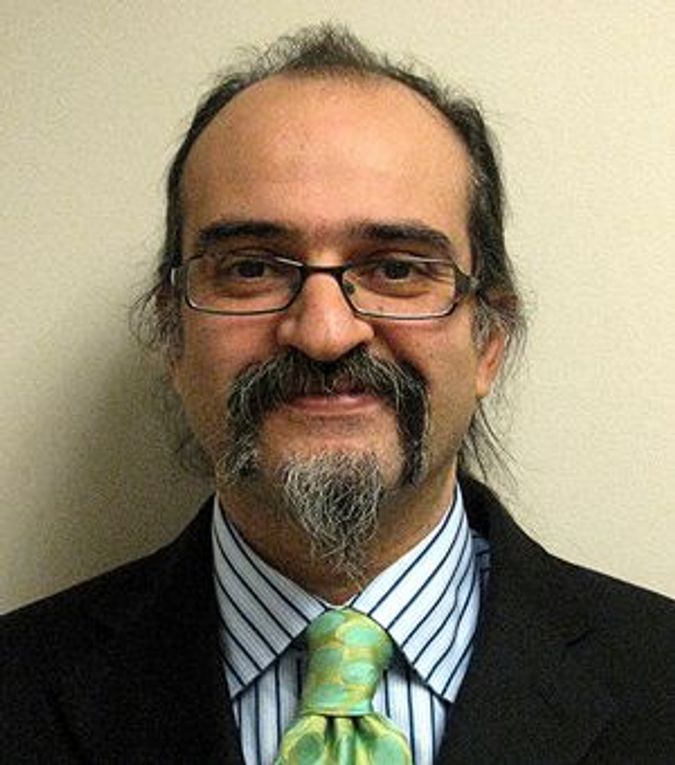 Although they differ on the consequences of moving the embassy, all experts agreed on one point: they have no idea whether Trump will follow through on his campaign promise to move the embassy, or if, like all his predecessors, he’ll defer to the foreign policy establishment and keep the embassy just where it is, in Tel Aviv.