The Rabbi of Brooklyn Bowl 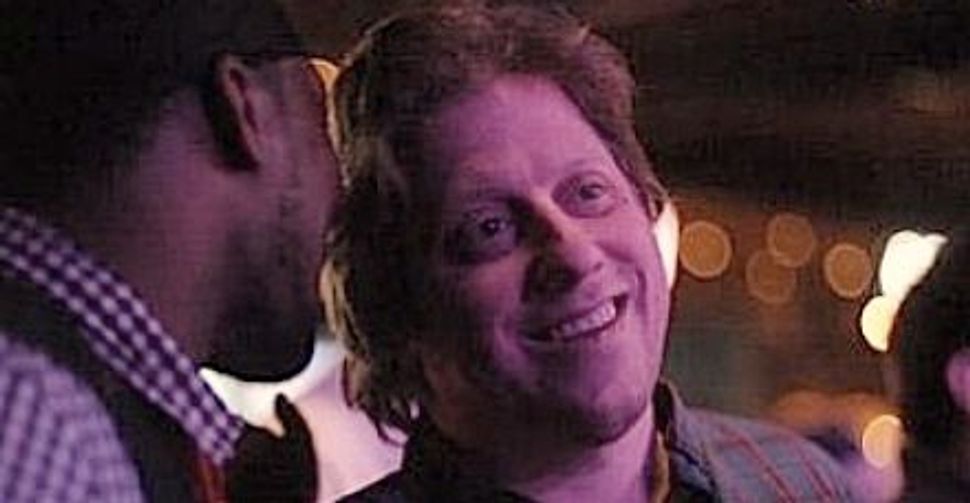 It was only 8 p.m. on a Monday night, but Brooklyn Bowl was already almost full. Lauryn Hill was slated to sing in a couple of hours, and the crowd, predominantly well-dressed 20- and 30-somethings, was taking advantage of the building’s various spaces: a large general admission floor, a broad bar, tables where fried comfort food is available and, last but not least, a bowling alley. The venue’s owner, Peter Shapiro, greeted me with a big smile near the coat check.

“You can see there are a lot of things going on at once,” he said.

Brooklyn Bowl is the first LEED-certified bowling alley in the country, meaning that it satisfies a long list of environmentally friendly criteria stipulated by the U.S. Green Building Council. As a music venue, it also showcases regularly such big-name acts as Kanye West, Elvis Costello and Paul Simon. The venue’s success allowed Shapiro to open Brooklyn Bowl venues in London and Las Vegas earlier this year.

For Shapiro, 41, who has shoulder-length blond hair and a youthful face, Brooklyn Bowl is only the most recent addition to a résumé that includes film projects, activism work and other music-promoting ventures. While studying film at Northwestern in 1993, he made a documentary about a Grateful Dead tour and the band’s community of fans. Later he produced the groundbreaking documentary “U2-3D,” the first concert film shot in 3-D. 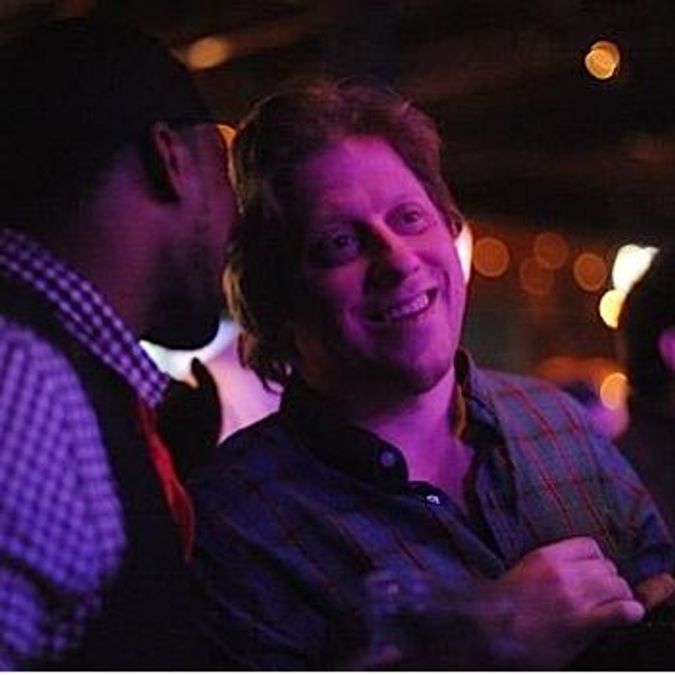 In 1996, when he was 23, Shapiro bought Wetlands Preserve, a small New York City nightclub that housed and funded an environmental and social justice activism organization. After Wetlands closed its doors in 2001, Shapiro worked with his brother, Andrew Shapiro, on GreenOrder, a company that helped high-profile businesses make their operations more environmentally friendly. GreenOrder was sold to a larger firm in 2008, and Peter Shapiro focused on developing Brooklyn Bowl, which opened in 2009. In addition to the Brooklyn Bowl franchise, Shapiro now owns The Capitol Theatre, in Port Chester, New York, and is the publisher of Relix magazine, which covers jam bands such as Phish and the Dave Matthews Band.

Wetlands, founded by the late Larry Bloch in 1989, was known for aggressively promoting activist causes. Dean Budnick, editor-in-chief of Relix and director of “Wetlands Preserved,” a documentary about the venue, explained that Bloch and later Shapiro had to set aside $80,000 to $100,000 of the club’s small operating budget each year for the attached activist organization.

“It was actually a pretty bold thing,” Budnick said. “Honestly, the activism they did at Wetlands was above and beyond what most people were doing at the time in the city. In terms of recycling initiatives, and all of these things, it was a real challenge. I think Peter saw that, and I think he was taken by a lot of it.”

Advances in technology — such as a pin-spotting bowling system, which uses 75% less energy than the average bowling alley — allowed Shapiro to make Brooklyn Bowl much greener than Wetlands. However, obtaining LEED certification is still a tough task. Brooklyn Bowl’s stage is made from recycled tires, and the building’s wood is “certified,” meaning that it comes from well-managed forests. LED stage lights use 90% less energy than a normal stage setup, and even the toilets and urinals conserve water and energy.

“You can’t go into a LEED certification project light-handedly,” said Ralph Rosenberg, an architect at Nadaskay Kopelson, a firm that specializes in sustainable design. “It takes a lot of specialized staff, and you have to be willing to adapt. It’s a huge commitment.”

Budnick agreed that Shapiro’s work at Wetlands and with GreenOrder helped to establish him as a progressive pioneer in the music-promoting field, someone with whom many artists and developers wanted to work. However, despite the fact that an unusual range of high-profile artists has performed at Brooklyn Bowl, Shapiro said that at the end of the day, the amount of money an artist is offered is still what attracts him or her to play.

Shapiro comes from a Jewish family with progressive political roots. He is the grandson of Ezra Shapiro, a former world chairman of the Keren Hayesod (the world’s largest fundraising organizations for Israel), and the great-grandnephew of Joel Elias Spingarn, one of the first Jewish leaders of the National Association for the Advancement of Colored People. Shapiro’s father Daniel Shapiro was president of the Federation of Jewish Philanthropies, the predecessor of the UJA-Federation of New York, from 1983 to 1986.

When I asked Shapiro in person about his family’s progressive history, he said: “The best influence they could have would almost be in my DNA, and in me. So I wouldn’t even know it. But I think it is there. The choices I make, the way I think — I believe that stuff travels through generations. I have a piece of them in me.”

Shapiro also frequently uses the word “vibe” when talking about Brooklyn Bowl, and mentions that he thinks the venue — and the idea of going to a rock concert — is inherently a little Jewish.

“When you talk about your Jewish traditions and culture, a lot of people talk about being spiritually involved in Judaism, not so much religiously,” he said. “Here it’s a bit about that — a feel and a spirit… Why do people say they want to come back to their synagogue? They say, ‘I like the rabbi, I like the cantor, I like the feel.’”

Is he then a rabbi in some ways?

“Maybe the rabbi of Brooklyn Bowl!”

Gabe Friedman is the Forward’s arts and culture intern. Contact him at gfriedman@forward.com

The Rabbi of Brooklyn Bowl