How Should Chelsea Clinton and Her (Jewish) Hubby Raise Little Charlotte? 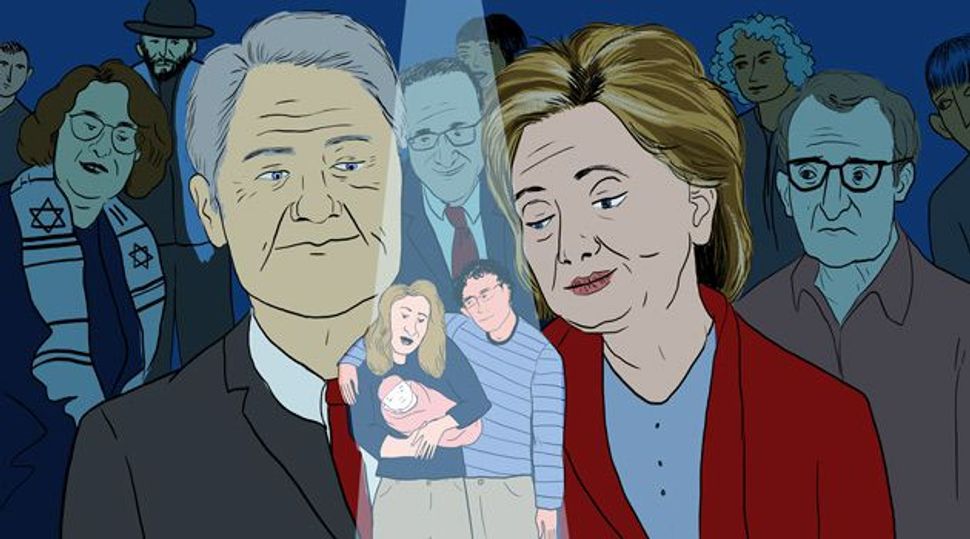 The Seesaw is a new kind of advice column in which a broad range of columnists will address the real life issues faced by interfaith couples and families. Read the discussion and vote for what you think is the best response to this particular quandary. You can email your own questions, which will remain anonymous, to: seesaw@forward.com

What Should Chelsea Do?

I am very curious as to hear what the Seesaw would recommend to Chelsea Clinton and Marc Mezvinsky in regards to raising their new daughter Charlotte. She is the most famous interfaith child in the country now, so all eyes are on them. What do you think? Curious About Chelsea 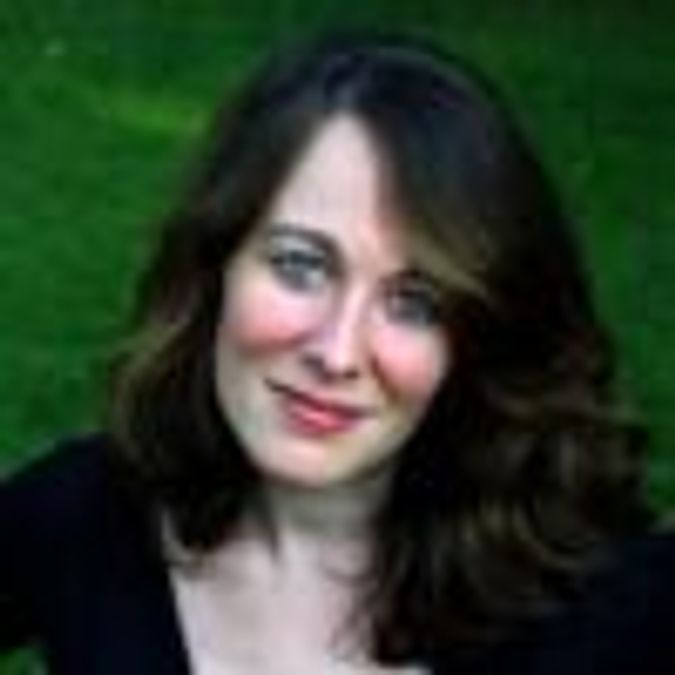 LAUREL SNYDER: This is sort of an impossible question, because as far as I know, Clinton hasn’t spoken up about her plans for the religious life of the household. Her marriage ceremony reportedly included the trappings of both faiths (Methodist and Jewish), but honestly, that doesn’t indicate much. Many people with absolutely no religious life like to play faithful at their wedding.

So I guess I’d ask her to keep doing what she’s doing. Stay private. But think about this stuff, in a personal way, and talk to each other, now.

Marriage and new motherhood can be hard enough to navigate without the prying eyes of the country on you. Clinton and her new husband will need to work this journey out together, and I hope they do work it out. Emphasis on the work. I hope they think about these religious issues facing them, before their young family hits any major bumps in the road.

Because (especially as we head into the next presidential election cycle) there’s going to be pressure for her to give lip service to religion. From the American Christian majority, and from the Jewish community too.

Never mind her mother-in-law! Can you imagine what that would feel like? It’s hard enough to have people pressuring you about whether you’ll be coming to them for Rosh Hashanah without also having a country of Christian ministers waiting to pounce if you don’t act devout enough at Christmas.

Honestly, my best advice to Clinton is to find a great therapist or someone else you can speak completely honestly with about these things. You should handle this privately, but you can’t handle it alone. I mean that in the kindest way. The best thing she can do for her kid is to learn to talk honestly with her husband about faith and family.

Though in that she’s not unlike the rest of us. Just with more cameras. 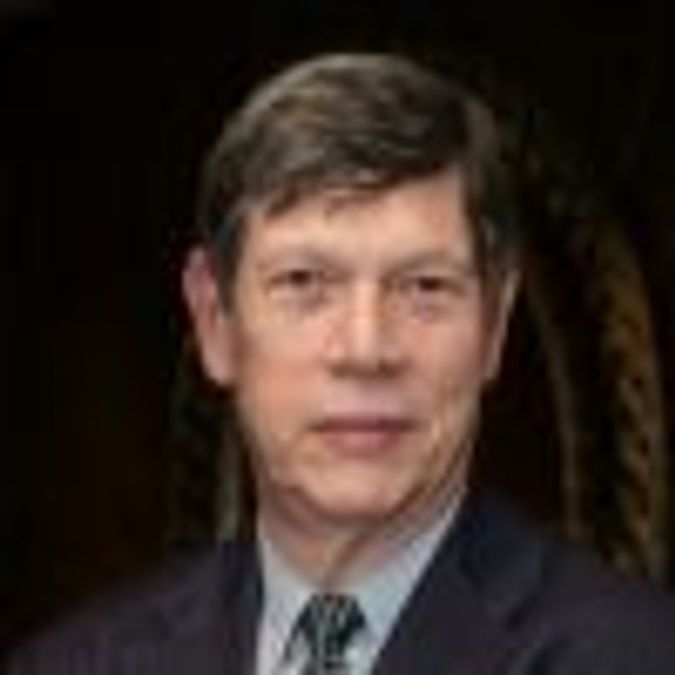 STEVEN COHEN: This advice isn’t for Chelsea Clinton so much as it is for us, the Jewish community. To all parents in intermarriages, whether they are interfaith or inter-group (such as a secular Jew with a secular non-Jew) we should be sending this message: “Consider yourself at home; consider yourself part of the family.”

Basically my position is: “If you marry us, you’re one of us.”

Of course, Chelsea and her husband can accept or reject the offer (which applies to their daughter as well). But I would hope that Jews who care about the Jewish future would do everything to encourage the Jewish identification of born-non-Jewish spouses and the children of intermarriages. Kids who are raised Jewish pretty much stay Jewish, so the key is to get their parents to raise them as Jews.

We are living in an age of very frequent intermarriage — reaching roughly 80% among those raised Reform, and about 40% of those raised Conservative. Of those who marry out of the group, just 20% raise their children as Jews in the Jewish religion — and not as partially Jewish, or Jewish with no religion, or non-Jewish, as do all the others. We’re facing the prospect of a sharp decline in the number of engaged Jews outside of Orthodoxy.

Hence, anything we can do to encourage Jewish identification in the next generation is critical to the future of Jewish life in America. Of course, it’s especially welcome when we’re talking about the grandchild of a past President and maybe a future President (from my mouth to God’s ears). But, even if they’re “only” the grandchildren of carpenters and tailors (yours truly), they’ll contribute to the diversity and vitality of the Jewish population of the United States and the world.

Embrace It, You’re Just the Latest of America’s Great Mash-Ups 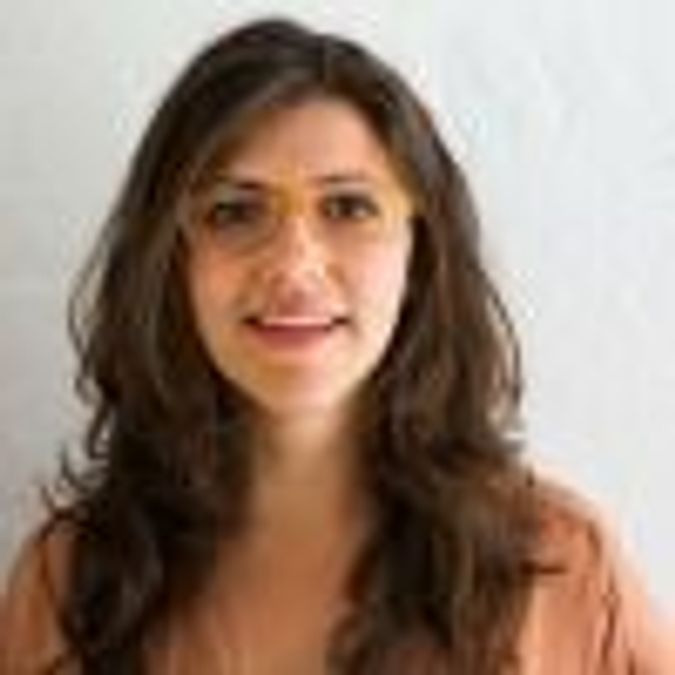 REBECCA LEHRER: So, nu, Charlotte, what’s your Hebrew name? How Jewish do you feel? Will you have a baby naming? A baptism? A bat mitzvah? Will you marry under the chuppah? Which parent do you look more like? We have so many questions! Here’s the thing, Charlotte: We are so excited to meet America’s Most Famous Mash-Up Baby. A lot of people in this country are going to claim you as theirs, and that’s going to feel great and also probably confusing. Adam Sandler’s Hanukkah song will probably best explain the kind of possessiveness and pride Jews feel over you. We might actively ignore the fact that there’s a whole group of Methodists claiming you as theirs. To be honest, even as a part of the American Royal Family, sometimes it will be hard to be you because being half can feel like you are never really whole.

You are in good company, though. You reflect a lot of Jews in America today. Forty-eight percent of millennial Jews have one Jewish parent. Your parents seem like they are going to be very thoughtful about your religious upbringing. Hopefully they will be open about what they are struggling with and the questions they are asking, and serve as role models for many other people in the same position. You will challenge us to examine our understanding of Jewishness and Jewish identity in America. And to think, you will definitely be our first half-Jewish half-Methodist female President! No pressure though!

You will remain fascinating to all of us for a long time. That is, until Malia marries her future Jewish classmate at Harvard.

Welcome to the world, Charlotte. All of us on the Seesaw are here for you if you have any questions.

Have another idea? Write it in the comments section below.

How Should Chelsea Clinton and Her (Jewish) Hubby Raise Little Charlotte?