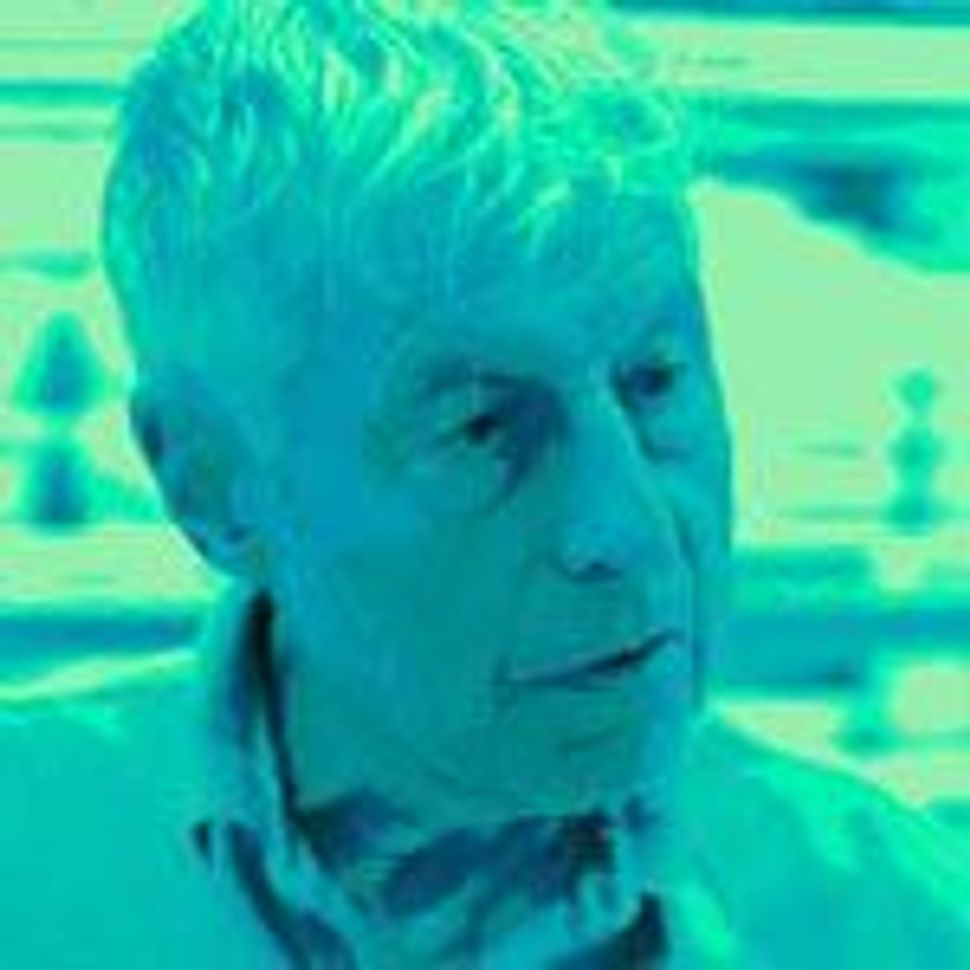 Saul Zabar is not a romantic.

“There’s nothing poetic about this business,” he told The New York Times in 2008.

Try telling that to the crowds swarming his Upper West Side store each Friday: grandmas shoving yuppies, yuppies shoving grandmas, everyone salivating over the lox.

Zabar attributes the store’s iconic status to its longevity. “If you stick around long enough, and you stay in business, and try to do what we’re supposed to be doing, I think you get a reputation,” he told CUNY TV in 2012.

Just don’t mention brother Eli Zabar, who split with the family and headed to the East Side, where he heads up his own gourmet empire. (The brothers insist, in press accounts, that there’s no more bad blood. “He’s the most special man,” Eli Zabar said of Saul Zabar in the 2008 Times story.)

Meanwhile, there’s no one nearly as attuned as Saul Zabar to the rhythms of the Jewish food cycle.

“Rosh Hashanah is a brisket holiday,” he told the Forward’s Abigail Pogrebin, when she interviewed him recently. “Then, when we come to Yom Kippur, then we are in a fish world.”