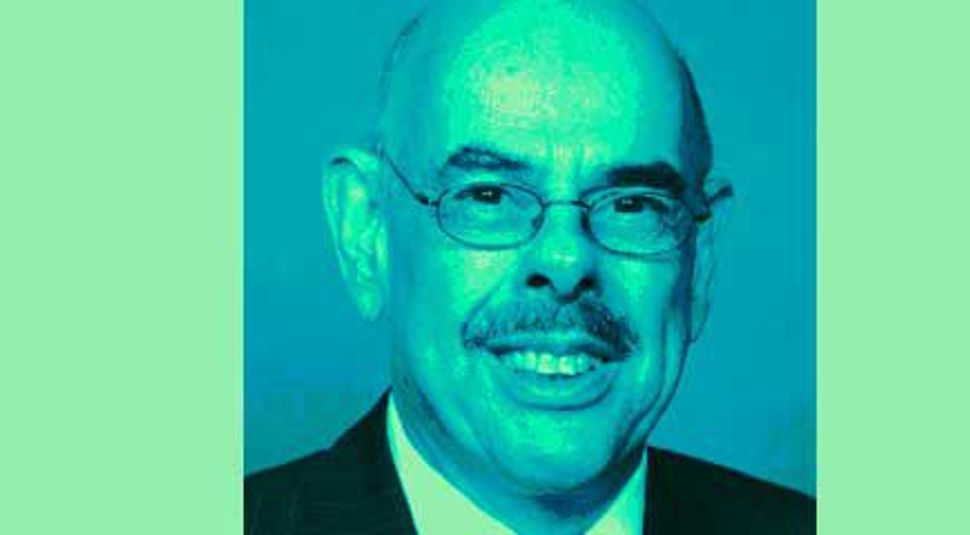 Stepping down after nearly 40 years in Congress, Henry Waxman will also be leaving behind his unofficial title — dean of Jewish congressional Democrats.

Waxman announced earlier this year that he would not run for a 21st term, ending at the age of 75 one of the most prolific political careers on Capitol Hill. The congressman from Los Angeles has made his mark as an activist legislator who took on almost every liberal cause, helping to improve health care and air quality, and to ensure government accountability. Waxman was known by his colleagues and by his rivals to be a tough lawmaker, doggedly pursuing issues until change took place.

It was Jewish values, Waxman said, that guided him to take action on human rights and social justice issues. As the senior Jewish Democrat in the House of Representatives, Waxman tried at times to consolidate the unofficial Jewish caucus around joint causes. His retirement coincides with that of several other Jewish lawmakers, leading to a new Congress with the lowest number of Jewish members in years and potentially less communal influence.

His final role in Congress, as the ranking member of the House Energy and Commerce Committee, put Waxman back in a position of power on climate change, one of his top concerns. But even the veteran politician from California could do little to move legislative stalemate on this issue.