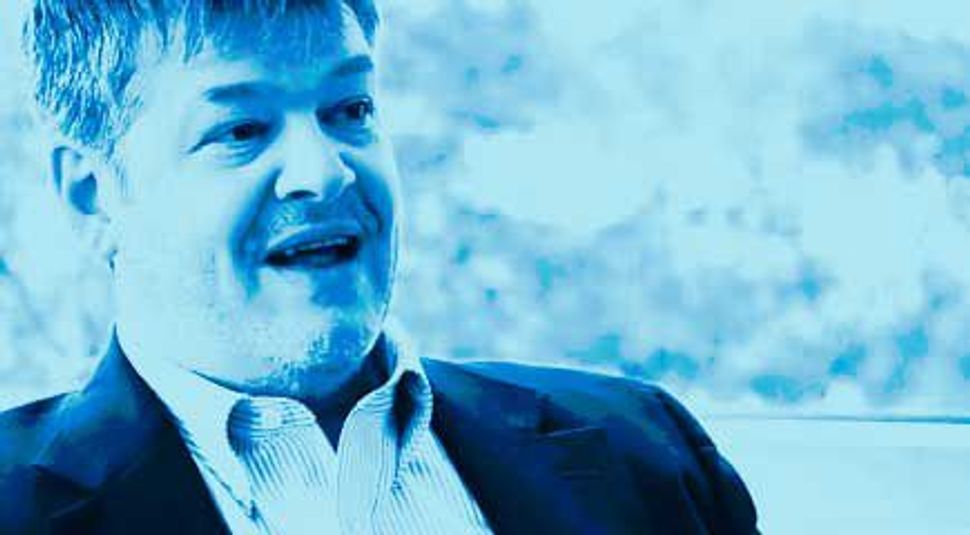 The social media post from Jeff Jacoby, 55, a Boston Globe columnist, included a photo of his 16-year-old son, Caleb Jacoby, and a plaintive plea: Help me find my boy.

Soon thousands were retweeting the plea, and posting photos of Caleb Jacoby with a yarmulke on their own Facebook pages and on other social media sites.

It helps when you have more than 11,000 Twitter followers. Especially when some of them are neoconservative notables like Commentary editor John Podhoretz, who shares Jacoby’s hawkish views on Israel.

But it turns out that when a missing boy is involved, political and sectarian divisions mean little — and Jewish voices from all corners of the blogosphere pitched in. Caleb’s suburban Boston Jewish day school mounted daily searches in the chilly January weather.

The only sign of hope was the fact that police insisted from the start that there was no evidence of foul play. Indeed, a few days later, Caleb was found (under circumstances that are still unclear) in New York’s Times Square.

His famous father thanked those who helped out — but has pointedly refused to explain what happened to his son or why he apparently ran away from home.

So what did the rest of us learn? The power of social media in the Jewish world? Perhaps. The power of fame? No doubt!

Maybe the most important lesson: The Internet has a heart, too.