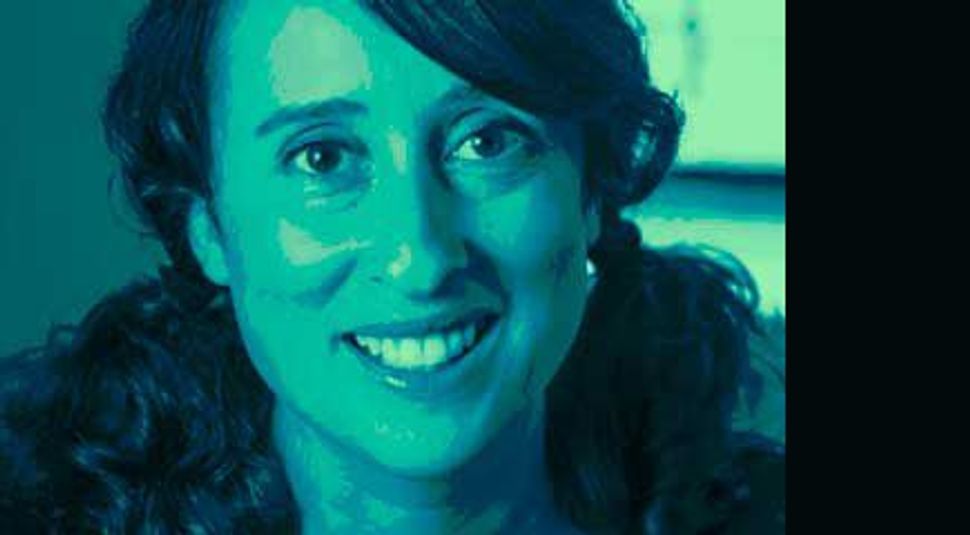 It’s been said that sophomore albums and second novels form one of the least-loved and most-overlooked categories in the arts. We remember the flashy debuts and frequently forget the inevitably disappointing follow-ups. Which is why authors and readers alike welcomed the news that Slate and the Whiting Foundation would be assembling a list of “best second novels” later this year. In that spirit, allow us to nominate “Lena Finkle’s Magic Barrel,” the second novel by Anya Ulinich, 41, author and illustrator of 2007’s widely acclaimed “Petropolis.”

For Ulinich, “Finkle” was not only a second novel, but also a debut of sorts — a hilarious and poignant dissection of modern love, an homage to the work of Bernard Malamud and a contribution to the growing genre of graphic novels. Born in Russia, Ulinich immigrated with her family to Phoenix, Arizona, in 1991, when she was 18, and studied art at the Art Institute of Chicago. “Ulinich’s chosen medium is a tremendous asset,” Yevgeniya Traps wrote for the Forward. “Her expressionist style, all firm lines and unabashed directness, propels the story, even when Lena herself sprawls and stalls despondently.”

Of “Finkle,” Ulinich told the Forward’s Paul Berger: “I am not really airing my dirty laundry. I am writing a story about love and relationships — the kind of story that has meaning beyond the material that’s used to create it.”