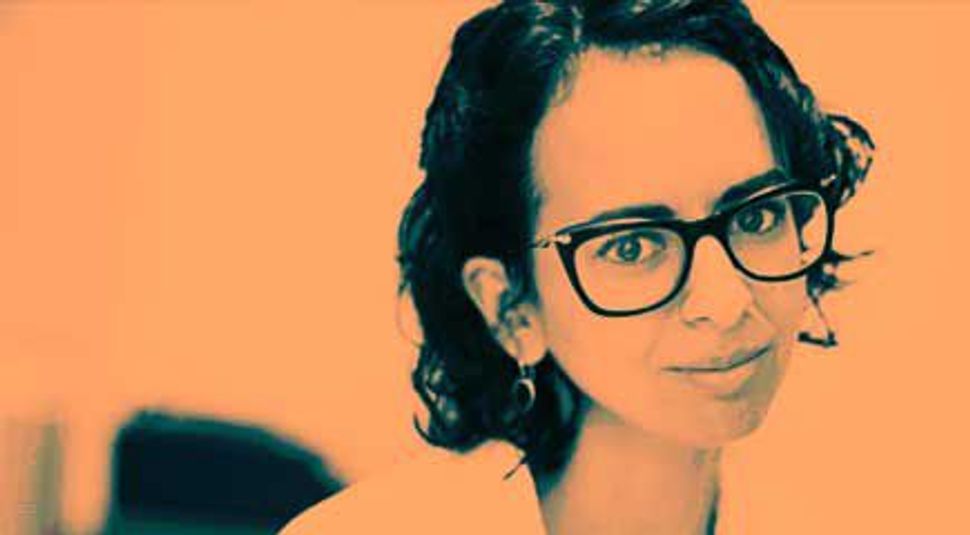 Leah Vincent, 32, became the new face of the burgeoning ex-Orthodox community this year with the publication of her feted memoir, “Cut Me Loose: Sin and Salvation After My Ultra-Orthodox Girlhood.” Vincent is just one of several formerly Orthodox authors to tell their stories in recent books. But in addition to describing her own experiences, she has also become an activist for those undergoing similar life changes.

Born in Pittsburgh to a prominent Orthodox family, Vincent became estranged from Orthodoxy while studying in England and Israel, and later while living by herself in New York. In her memoir, she describes the painful journey away from religion, and her efforts to come to terms with her sexuality. Although her story had a happy ending — in 2007 she graduated with a bachelor’s degree from Brooklyn College and earned her master’s degree in public policy in 2009 from Harvard University’s John F. Kennedy School of Government — she also survived rape, prostitution and abusive relationships.

Like many ex-Orthodox Jews, Vincent is a critic of her former community, but also an advocate for increased collaboration and dialogue between the ex-Orthodox world and the larger Jewish community. Through her work with organizations like Footsteps, her writing and media appearances, and the “It Gets Besser” video project, Vincent has helped make the ex-Orthodox experience a part of mainstream Jewish life.