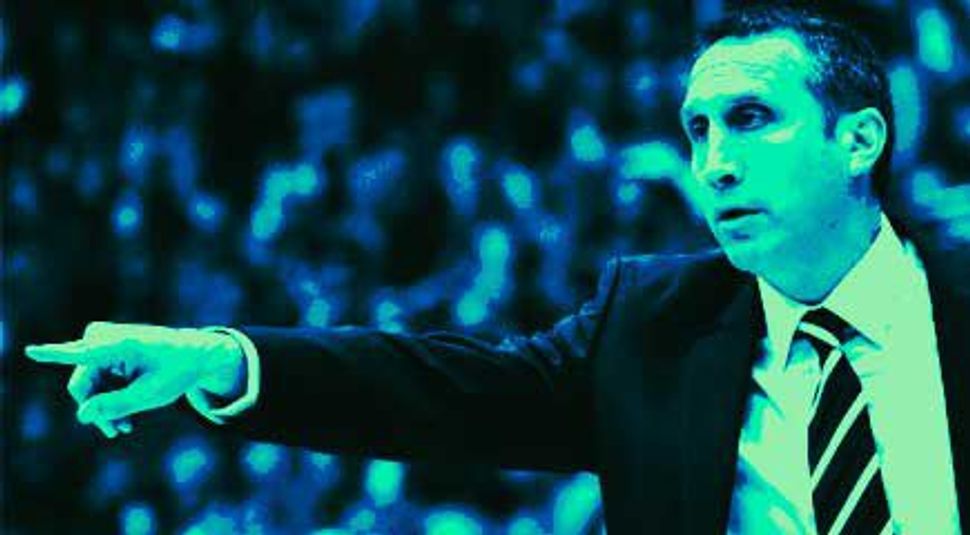 The script could not have been written better for Cleveland Cavaliers basketball coach David Blatt. On May 18, the 55-year-old veteran coach led the Israeli team Maccabi Tel Aviv to an unexpected Euroleague championship over favorites, Real Madrid. On June 20, the Cleveland Cavaliers hired him to be their next head coach, fulfilling his longtime dream to coach in the NBA. On July 11, basketball king LeBron James wrote in Sports Illustrated that he would be returning to the Cavaliers for the upcoming season.

On August 23, the Cavaliers traded for all-star forward Kevin Love and instantly became one of the favorites to win this year’s NBA championship. It is still too early for predictions, but Blatt could achieve the goal that most basketball coaches dream about for years — in his first NBA season.

Born in Massachusetts, Blatt played point guard at Princeton and professionally in the Israeli Super League. After injuries ended his career, he went on to become one of the most successful European basketball coaches of the century. He led a Russian national team that had struggled in the post-Soviet era to its first FIBA EuroBasket championship in 2007 and to a bronze medal in the 2012 Olympics, before winning the Euroleague with Maccabi Tel Aviv. The Cavaliers hope that he can transfer his success in Israel into an American NBA title.