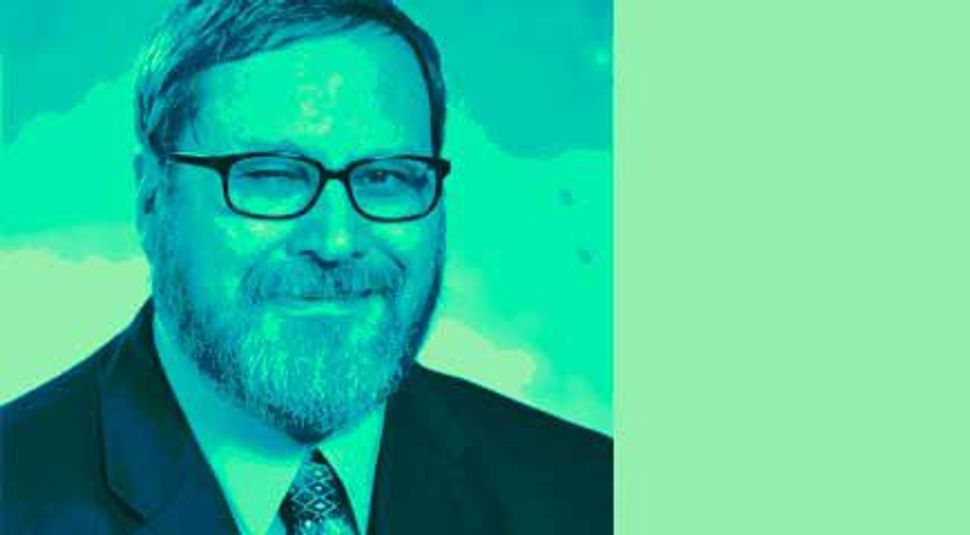 It’s hard to imagine a more disturbing violation of a sacred Jewish space than the one of which Orthodox rabbi Barry Freundel is accused.

In late September, someone saw the 62-year-old Washington, D.C., rabbi plug in a clock in his synagogue’s mikveh. The clock was spotted again on October 12, and synagogue officials gave the device to police, who found a video camera inside whose memory revealed surreptitious recordings of six different women changing — and footage of Freundel himself setting up the camera.

Police arrested Freundel on October 14; the next day, he pleaded not guilty to the misdemeanor voyeurism charges.

In the week after the arrest, stories started to emerge from Freundel’s community. One woman recalled Freundel telling her to take “practice dunks” while she was preparing for her conversion. She said she had been told not to touch the clock radio perched incongruously on a sink in the mikveh changing room.

Others said that Freundel seemed to revel in his control over potential converts. “He had total control of my life, and he loved having that power over me,” one woman told The Washington Post.

Freundel served until 2013 as chair of the Rabbinical Council of America’s conversion committee, which imposed strict new standards under his leadership. Now those standards are being reviewed.

“By its very nature there is a power imbalance when it comes to conversion,” Rabbi Mark Dratch, executive director of the RCA, told the Forward. “A person comes, and his or her fate, future, is in the hands of other people.”

One silver lining of this sordid episode is that it prompted those “other people” to have a conversation about conversion, privacy and women’s rights in Orthodox judaism — and beyond.