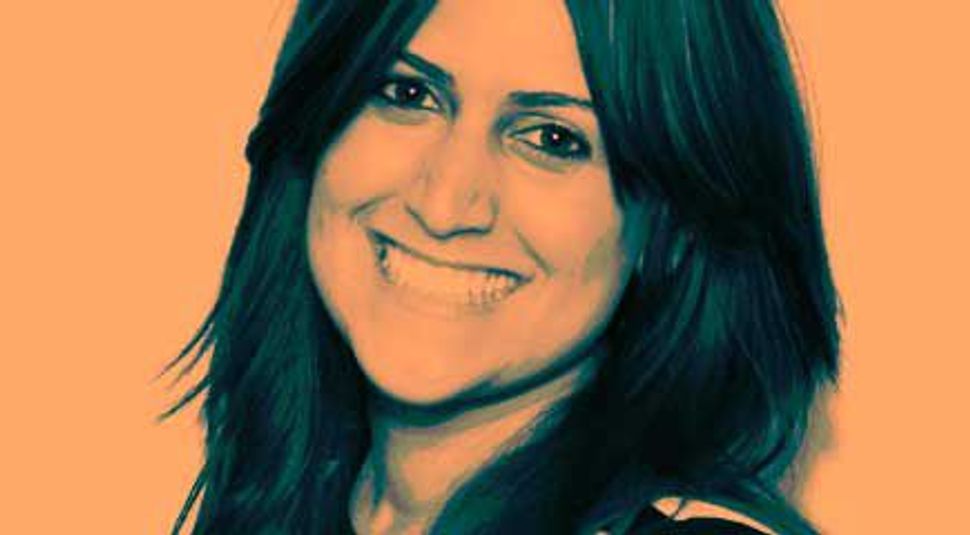 Sheryl Sandberg’s gospel of female self-help reached the Orthodox world in 2014, thanks to The Jewish Woman Entrepreneur — a not-for-profit organization that provides resources for traditionally observant Jewish women launching and maintaining their own businesses — helmed by Chaya Appel-Fishman, 25.

Founded just three years ago, The JWE had its second annual conference in Parsippany, New Jersey, this May. More than 400 Orthodox women attended to learn, teach and form business partnerships. From tips on how to pitch to investors and increase their customer base to advice on hurdles specific to observant entrepreneurs, such as how to explain “Shabbat” to clients or keeping kosher at trade shows, the organization gives Orthodox women a space to talk business.

This year saw enormous growth in the number of city chapters. Regular, local meet-ups were rolled out in a range of communities, such as Lakewood, New Jersey; Cleveland and Brooklyn, and the organization hired a full-time national program director. As the president, Appel-Fishman, mother of one and law school graduate-to-be, is currently overseeing the relaunch of The JWE’s popular mentorship program, scheduled for mid-November.

Appel-Fishman, who started her first business at the age of 16 (Appel Adventures LLC was a girls summer camp in her hometown of Cleveland) says she is proud of the ripple effect The JWE’s work has had. She says that for each of the more than 1,000 participating women, the organization “impacts her ability to expand as an individual, because she feels she is in control. She is more involved in the community because she has a voice.”