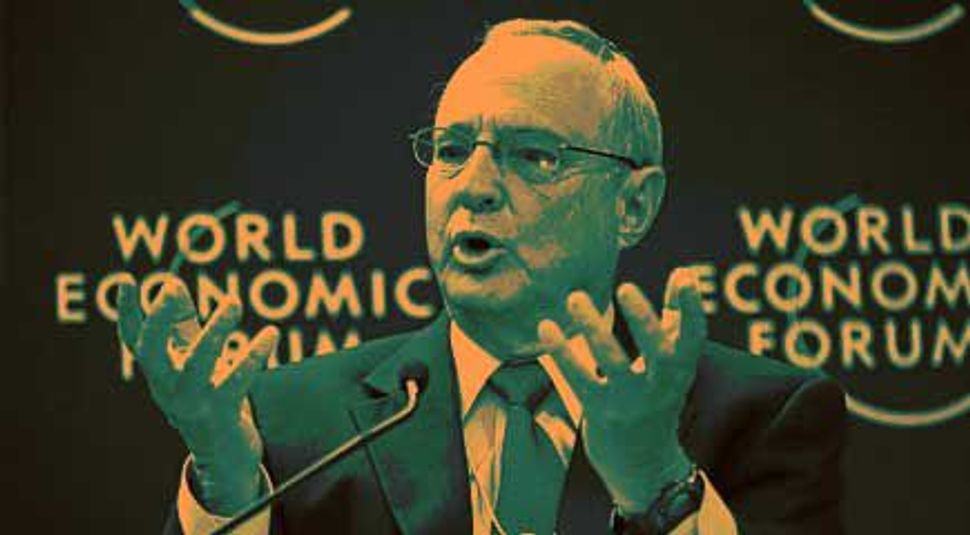 If partisan politics doesn’t interfere, Rabbi David Saperstein will be confirmed soon as the U.S. ambassador at large for international religious freedom.

A lawyer and rabbi, Saperstein, 67, will be the first non-Christian to hold this position, which was created in 1998 and is entrusted with combating religious persecution and discrimination across the world. It will be Saperstein’s first departure from full-time Jewish communal activism after more than 30 years of heading the Reform movement’s lobbying arm in Washington.

A renowned civil rights leader who has made the Religious Action Center a leading force among coalitions fighting for immigration reform, voter rights and gender equality, Saperstein comes well equipped for his new position. He was the first chair of the U.S. Commission on International Human Rights and headed the coalition to protect religious liberty.

He also brings close Oval Office ties. Saperstein, a strong Obama supporter, delivered the invocation on the final day of the 2008 Democratic convention that nominated Obama and was later named by the president as a member of the Faith-based and Neighborhood Partnership Council.

Moving to the State Department could present Saperstein with challenges he has not encountered in decades of public advocacy. Religious freedom, while treasured by the administration, is also subject to political considerations, and Saperstein could find himself at odds with politicians seeking to avoid confrontation with allies such as Egypt and Turkey.

As for the Reform movement, it is now struggling to find a Saperstein-shaped leader to head its advocacy branch.