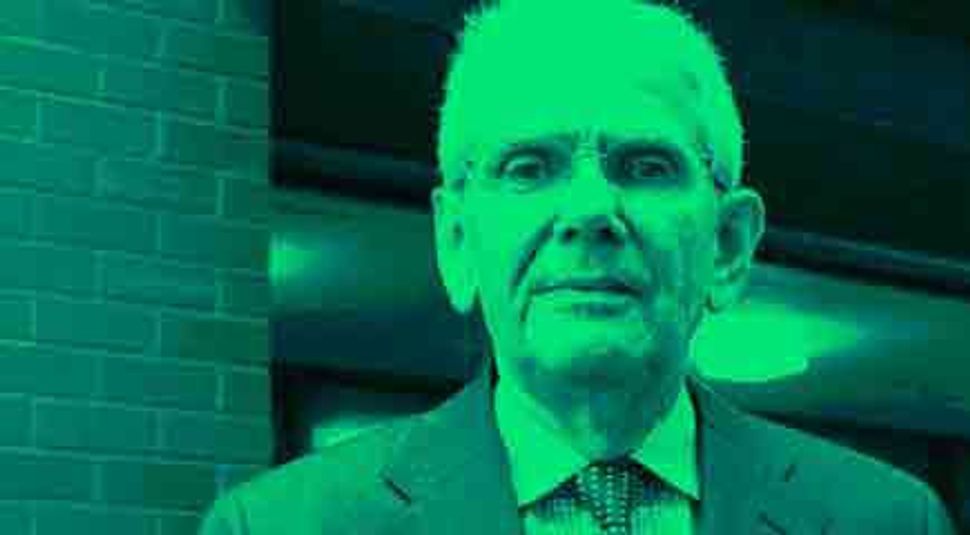 After a dozen years of fighting, the East Ramapo tide is turning in Oscar Cohen’s direction.

A retired superintendent of a school for the deaf in Queens, Cohen, 73, has dedicated more than a decade to the fight for justice in a troubled New York school district. Working as an activist with a local chapter of the National Association for the Advancement of Colored People, Cohen has been among the most effective voices pushing against the Orthodox-majority board that has overseen the decline of the East Ramapo public school district in Rockland County, New York.

That monitor has yet to make any recommendations, but national attention has changed the mood of the district. In September, the public radio program “This American Life” dedicated an entire hour to the issue.

Other local activists attribute much of this change to Cohen’s work. Steven White, an East Ramapo parent and activist who has run unsuccessfully for a seat on the school board, told the Forward in April: “The local schmuck like me just knows I’m pissed off about something… I explain to Oscar, and Oscar hears me and understands on a deeper level about exactly in what way is this something that is not just another parent complaint; it… represents a pattern of discrimination.”