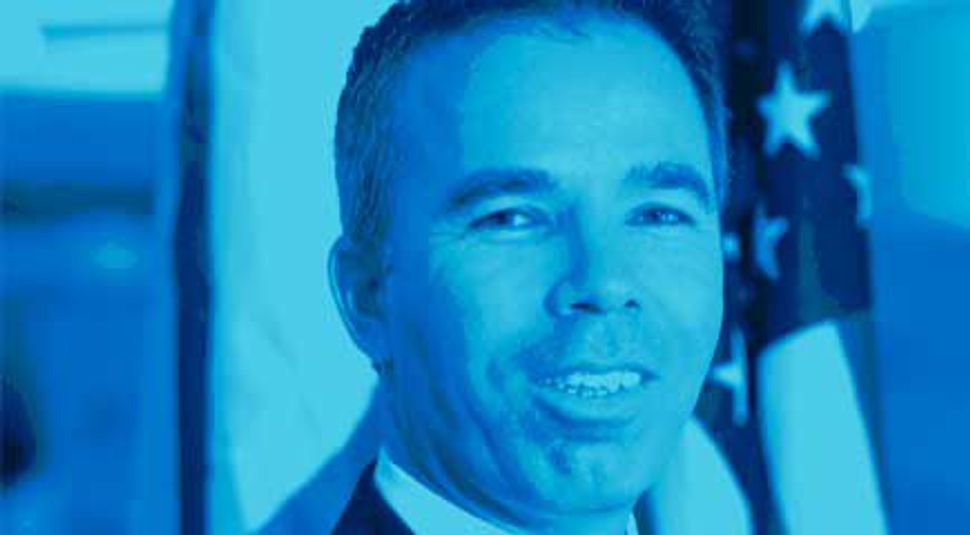 He was born in the southern Israeli city of Beersheba as Sharon Even-Haim and lived a typical Israeli life, which included serving as an officer in the Israeli Defense Forces and harnessing the Israeli entrepreneurial spirit to launch a successful real estate business.

Less typical, however, was his move to America. Evenhaim immigrated to Los Angeles, dropped the hyphen from his surname and turned Sharon into Shawn, all to suit his new American image. But despite his business success in the land of opportunity, Evenhaim, 47, like many other Israelis, missed Israel’s culture, the Hebrew language, and, most of all, feared his children would know nothing of either.

In 2007, with other Californian Israelis, he founded the Israeli American Council as an attempt to preserve the uniqueness of the Israeli community in the United States and to help Israeli expats become integrated with the American Jewish community.

The past year has brought rapid growth to the small local organization. Under Evenhaim’s leadership, it has expanded to most Israeli-American populations across the country, launched its own Birthright program, taken over an active young professional Israeli-American network, expanded Sifriyat Pijama b’America (a children’s Hebrew library service) and organized its first national conference.

Most important, the IAC brought on board Jewish billionaire Sheldon Adelson as its main benefactor, providing the organization with the stream of cash needed for its massive expansion.

By going national and expanding the organization, Evenhaim has already achieved some of his organization’s goals. Being accepted as a player by the American Jewish community may require more time.