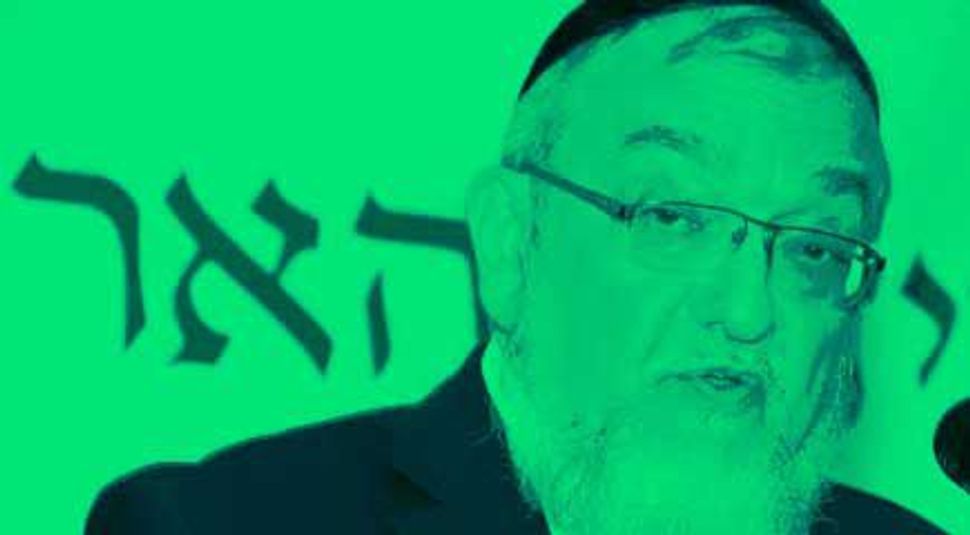 Shmuel Lefkowitz, 68, leads the Orthodox fight to allow Jewish people to die according to their religious beliefs. But as the Forward showed this year, Lefkowitz’s organization, Chayim Aruchim, also believes in challenging a patient’s or relative’s wishes if those wishes contravene Jewish law. In one case, a lawyer to whom Chayim Aruchim refers cases fought a health care proxy’s right to discontinue life support for his godmother who converted to Catholicism from Judaism 60 years earlier. In another case, the same lawyer challenged a Jewish brother’s right to decide his developmentally disabled sister’s end-of-life care.

Chayim Aruchim’s reach is broad. And it’s growing. In recent years, the group pressured New York State legislators to amend a bill that forced doctors to discuss palliative options for dying patients. Doctors must now discuss aggressive treatment options, too. Under Lefkowitz’s leadership, Chayim Aruchim also persuaded a New York hospital group to alter its end-of-life protocols for brain-dead patients. Previously, brain-dead patients were kept on life support for 72 hours. Today, life support is removed only after the patient’s heart stops beating. At its most recent board meeting, Chayim Aruchim celebrated its successes and discussed expanding to Israel, Canada and the United Kingdom.