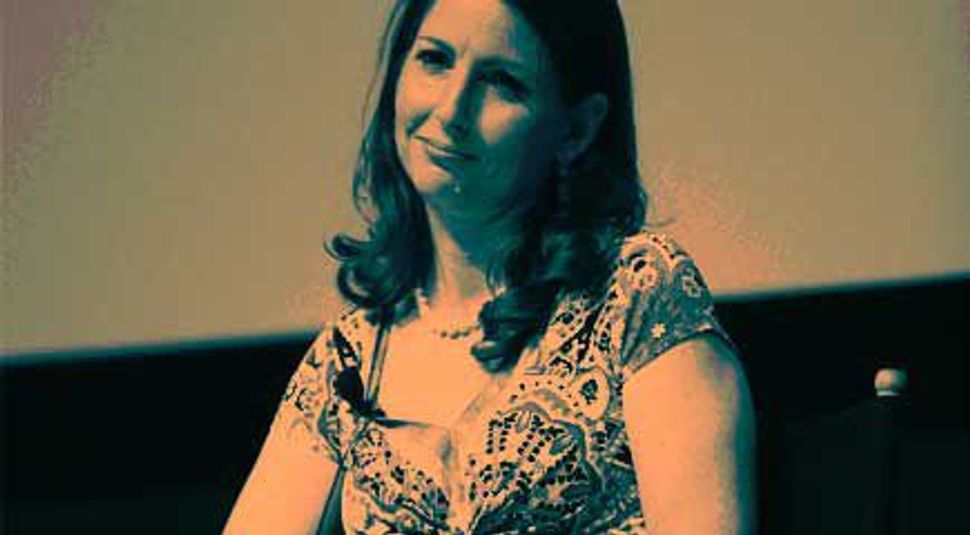 Eva Moskowitz is the founder and CEO of Success Academy Charter Schools, a flourishing network of charter schools in New York City that teaches nearly 9,500 mostly low-income black and Latino students. By skirting the control of the teachers union and creating highly disciplined, serious environments for students, Moskowitz’s schools have managed to outscore on standardized tests not only the city’s public schools but also its most highly regarded charters.

In the past year, Moskowitz, 50, with her hard-driving style, has also made a powerful enemy of New York City’s progressive new mayor, Bill de Blasio. While she points to the success of her network — including its first high school that opened in September — the mayor and other critics have continued to slam Moskowitz for taking public funds and space from the many in order to educate the few or, as Diane Ravitch, the educational policy analyst, recently put it, for “undermining the public’s commitment to public education.”

Growing up in Harlem, Moskowitz went to New York public schools and graduated from Stuyvesant High School. It was an educational experience she would later claim was riddled with teaching incompetence and spurred her to provide students with more opportunity.

Agree with her charter school philosophy or despise it, one has to acknowledge that Moskowitz raises legitimate questions about our children’s education: Can teachers be trained to be better? Are poor children capable of improving their learning skills? What environment should a school provide? We may not always like Moskowitz’s answers, but there’s no doubt she is pushing the conversation forward.