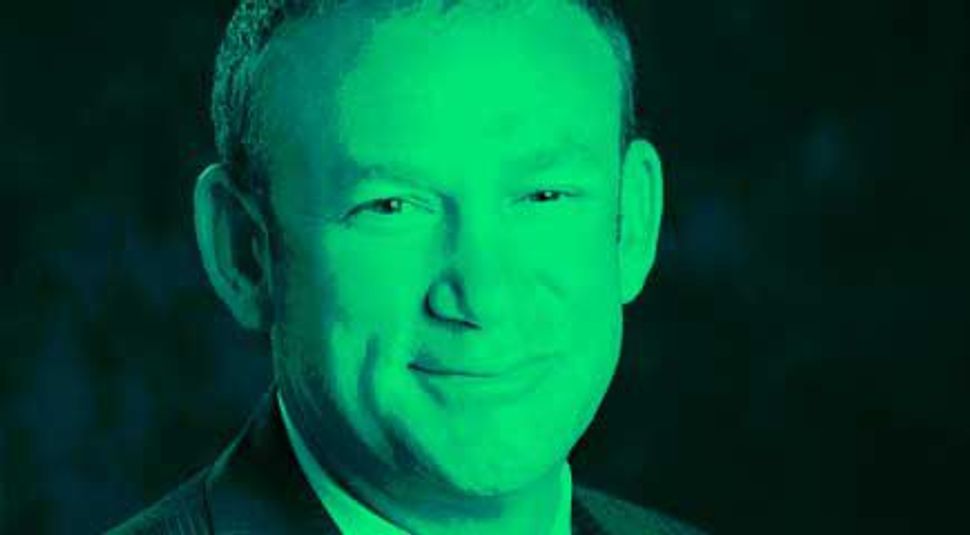 The revolution can take a while to organize. When Doug Seserman became head of the Denver Jewish Federation in 2002, it was struggling. A study conducted a decade later found Denver Jews actually disliked the institution that was supposed to bring them together as a community.

Seserman, 51, who describes himself as “part Jewish leader and part packaged goods marketer,” is now leading what he views as a “profound revolutionary move” to reinvent the city’s Jewish federation. The process, now at the end of its first year, included some rebranding, Seserman’s field of business expertise.

“Federation” disappeared from the name of JEWISHColorado, the organization’s new title. But change went deeper: Foundation and federation funds were combined, Jewish institutions were required to compete for funding, and support was limited to agencies that work in three strategic areas identified as most important to the community. The move, Seserman said, was meant to put an end to the feeling that the federation was a “black box” driving away young members of the community.

Seserman grew up in a Conservative Jewish family, but most of his Jewish learning took place within the federation. Now, he frequently weaves Torah phrases in his weekly messages to the community, but still spends much of his weekend skiing, not in synagogue.

In his efforts to reach out to younger generations, Seserman is willing to go further than your traditional federation CEO. This year, he took on the ice bucket challenge. His suit soaking wet, he added the “hummus not Hamas” challenge, spreading chickpea paste all over his head as a sign of solidarity with Israel’s fight against Hamas.