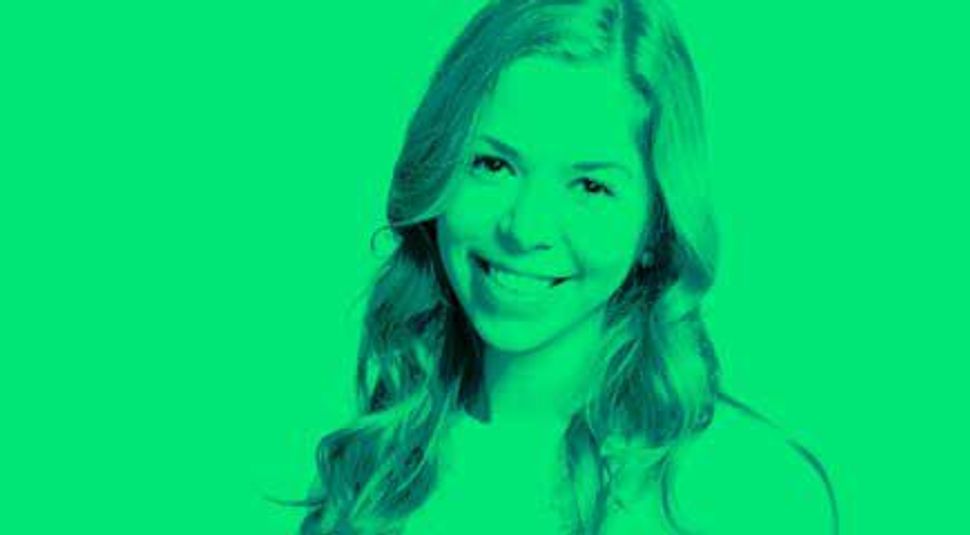 Even though one in 10 Americans will suffer from an eating disorder at some point in their lives, many of the affected feel ashamed and isolated. Temimah Zucker was no different when she developed anorexia at the age of 18. “I didn’t want anyone to know,” she said.

It wasn’t until Zucker, now 23, who lives in Teaneck, New Jersey, watched an Orthodox Union video about eating disorders that she learned she wasn’t alone — even in her own small, insular, Orthodox community. “I’ve been in this community all my life, and I thought no one had an eating disorder.”

From her recovery — which required inpatient treatment as well as supervised meals for several years — she learned that lifting the taboo was vital. In February 2013, she launched [her website, Tikvah V’Chizuk (Hope and Strength)][1], which provides resources for those affected by anorexia. It provides a Jewish angle on the disorder and its context, not least because Zucker said that her therapy made her understand how religion could help her. “I thought, ‘Why should I be blessing food? I don’t want to eat food,’” she said — until she shifted her perspective, and the blessing became an appreciation of being alive and healthy.

This past July, Zucker completed an online crowdfunding campaign, raising more than $6,000 to relaunch her website and establish TVC as a not-for-profit organization. Zucker is in her last year at the Wurzweiler School of Social Work at Yeshiva University, blogs for The Times of Israel and the Huffington Post, and gives speeches about eating disorder awareness. No one need feel the shame that she felt.