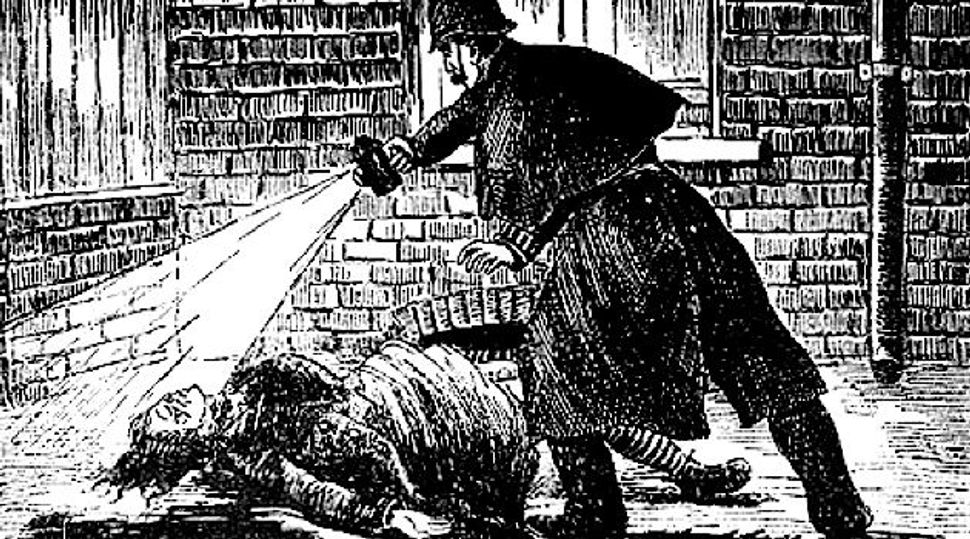 Did She Know Her Murderer? The police finds Catherine Eddowes, the Ripper’s fourth victim, in September 1888. Image by Wikimedia Commons

The names of Jack the Ripper’s victims would have certainly been long forgotten had they not been murdered by the same hand.

The mother of five was an alcoholic whose husband had left her seven years before her death in her early 30s. Nichols walked the streets the last night of her life to get money to stay in a lodging house.

Forty-seven years old when she was killed, Chapman is the only Ripper victim for whom a photograph from life remains. Even though she had a steady relationship, she was short on her rent money the morning she was street walking and encountered the Ripper.

Living with a violent laborer, Stride was a prostitute for almost half of her 45 years. A doctor who ran a home for destitute boys recalled seeing Stride shortly before her death, when she allegedly commented: “No one cares what becomes of us. Perhaps some of us will be killed next.”

Eddowes, who died at age 46, was in police custody for drunkenness, but released less than an hour before her murder. Legend has it that Eddowes knew the Ripper’s identity and hoped to collect the reward money Samuel Montagu had put forward.

The youngest victim, who was 25, warned a friend against becoming a prostitute: “Whatever you do, don’t you do wrong and turn out as I did.”