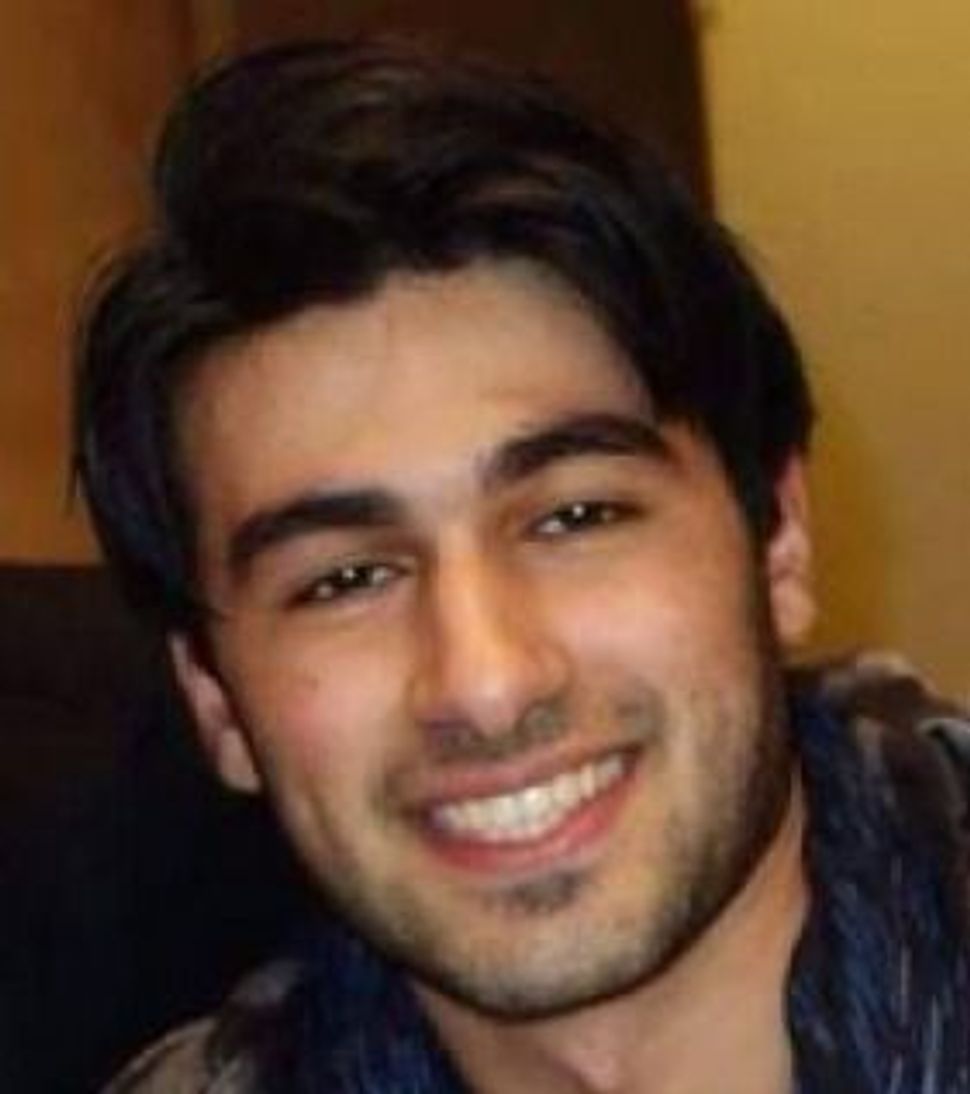 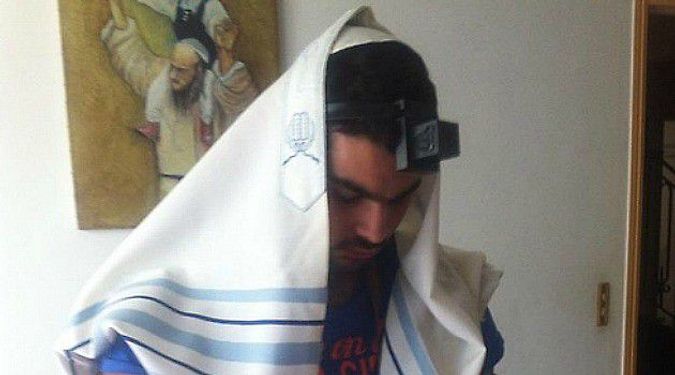 Just before Shabbat, Avishai Hattab told a Jewish radio station that he hoped to see his brother alive.

But by Saturday morning, it was clear that Yoav Hattab, a 21-year-old Tunisia native living in the Paris suburb of Vincennes, had died at the hands of a radical Islamist, during a hostage situation Friday at a kosher supermarket at the eastern edge of Paris. 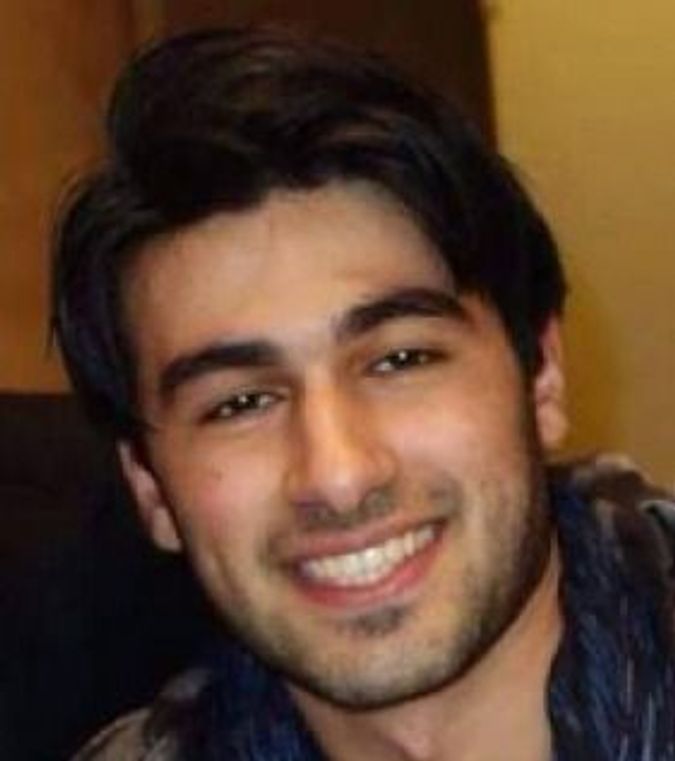 Hattab, the son of a Tunisian rabbi who was living in the Paris suburb of Vincennes, was one of four Jewish victims in the attack, who were identified Saturday. The other victims were Yohan Cohen, 22; Philippe Braham, 45 and François-Michel Saada, who was 55. The French Jewish umbrella group CRIF, confirmed the names of the victims, and the news site JSSnews.com reported their ages.

Reacting to the bitter news, David Hattab, Yoav’s cousin, wrote on Facebook: “You were my brother, even though we did not have the same mother. We grew up together. I miss you terribly and I can’t believe it. I love you, my brother, your name is etched in my heart, I will never ever forget you.”

Like Hattab, Yohan Cohen was also a student and had begun working at Hyper Cacher about a year ago, according to the French magazine L’Express. He was living in Sarcelles, another suburb with a large Jewish community, with his mother, according to Le Parisien newspaper.

Philippe Braham was a teacher and father of three. His neighbors in the town of L’Hay-les-Roses, near Paris, described him to media as a quiet and polite man.

Accounts from some of the freed hostages — in total more than 20 people were held in the supermarket by the gunman Amedy Coulibaly, 32 — revealed that at least six people were led to relative safety by an employee of the supermarket named Lassana Bathily, who according to BFMTV is not Jewish.

The television channel reported he led six hostages secretly into the supermarket’s refrigeration room, where they hid without the hostage taker’s knowledge, before escaping the building.